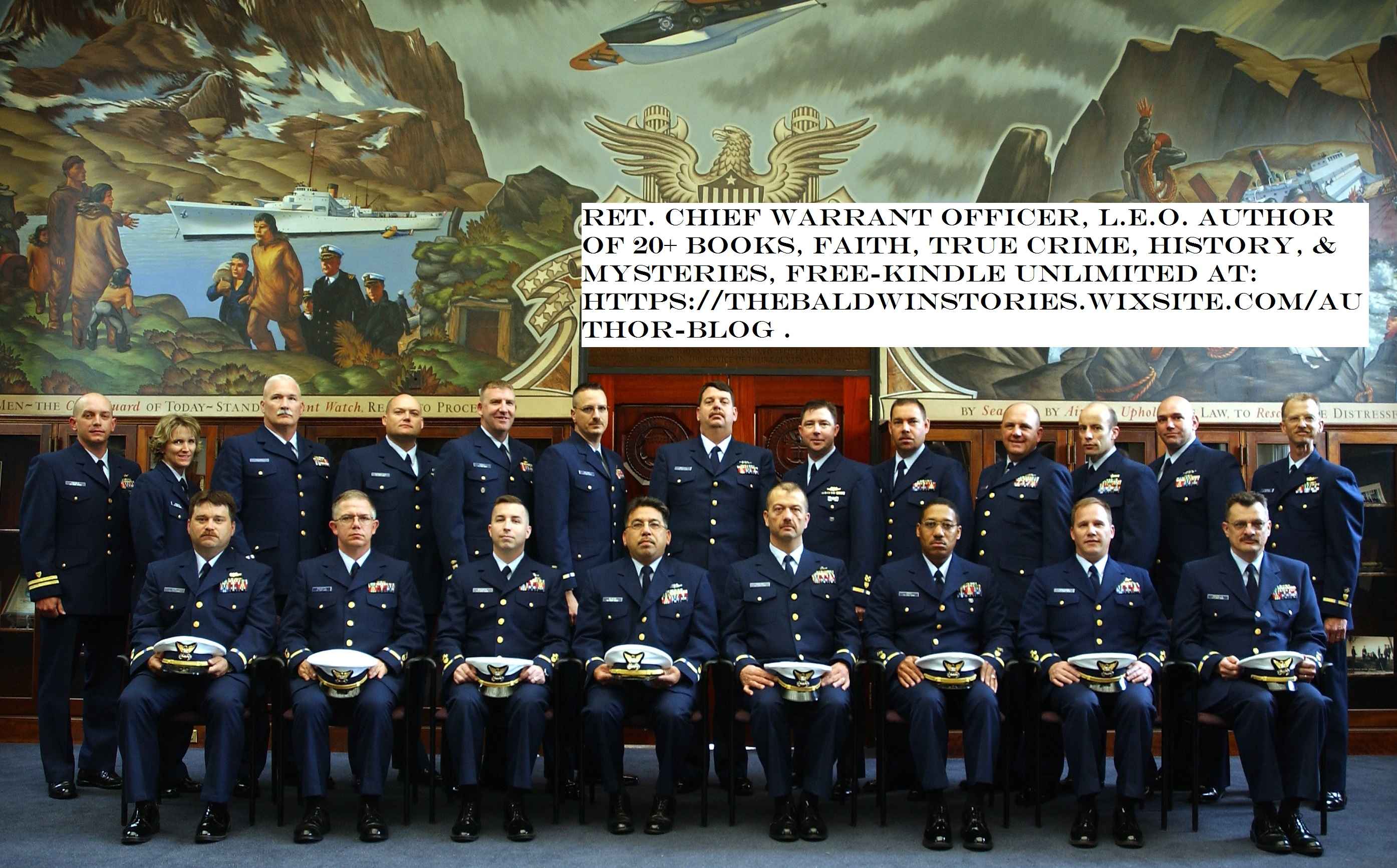 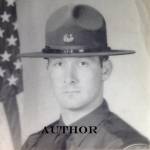 #everyone Please share with the readers in the group. ***FREE to Kindle Unlimited*** on Amazon, now in Paperback & Kindle. Another true crime story by Author & Folklorist Oakley Dean Baldwin. What really happened to Pauline Mullins, wife of Sheriff Buford Pusser of Walking Tall fame? Her life and death story has intrigued thousands since that dreadful morning of August 12th 1967. The circumstances and stories contained in this book are captivating and complex while absolutely engaging all who take the journey through this book. Check out all of our thrillers at our author website at: https://thebaldwinstories.wixsite.com/author-blog 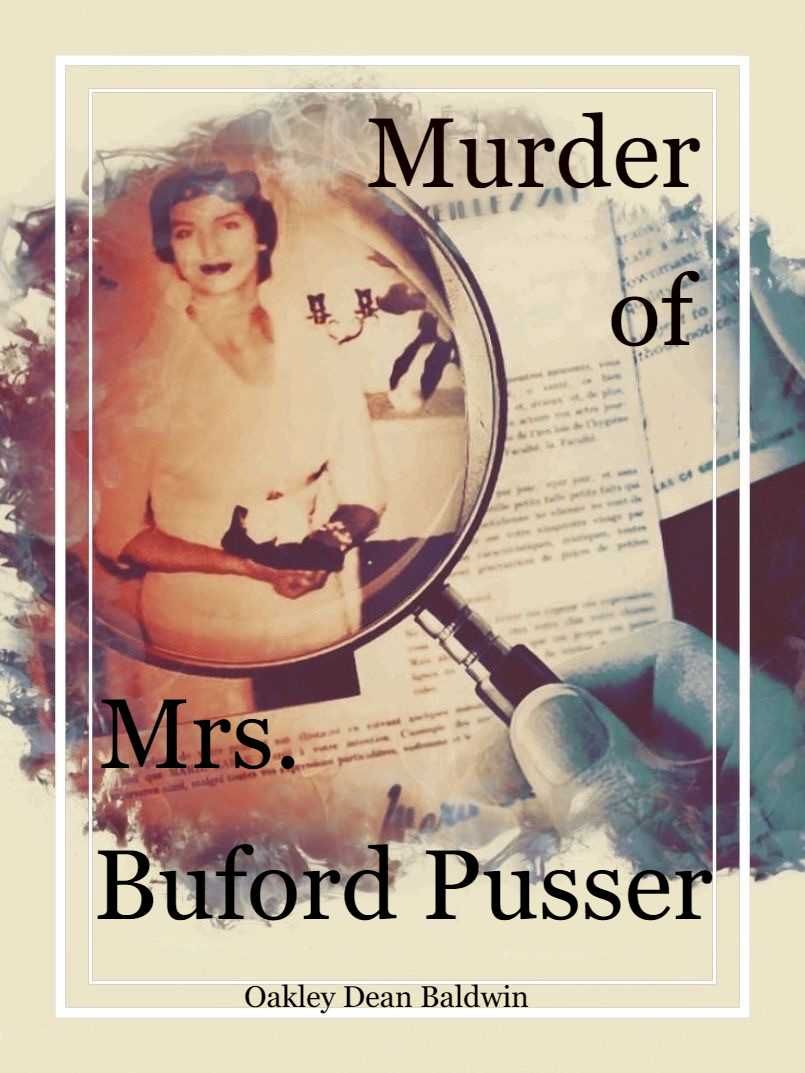 Free to Kindle Unlimited. Do you know the true story about the events leading up to the Matewan massacre which caused the largest war on U.S. soil since the Civil War (1861-1865). It was known as the Blair Mountain War in West Virginia. You may not have heard much about this war, but “it actually happened.” Check out "The Matewan Effect-Bloody Mingo at: http://thebaldwinstories.wix.com/author-blog 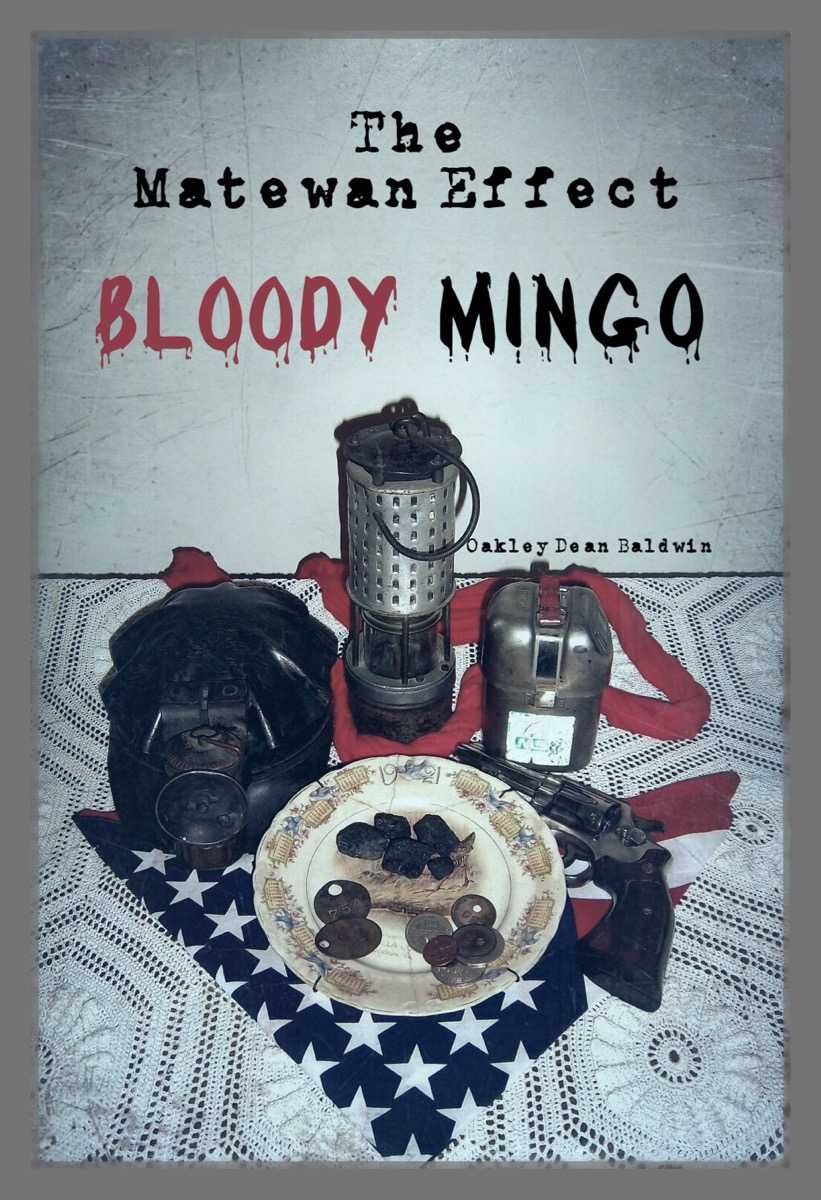 #everyone #books #readers #kindle
This story is about Ira “Bad Ira” Mullins and "The Pound Gap Massacre." This story was handed down to my mother who enlightened me, as I have done with my children. It is one of the wildest stories ever told to me as well as one of my absolute favorites. Check it out at: https://thebaldwinstories.wixsite.com/author-blog 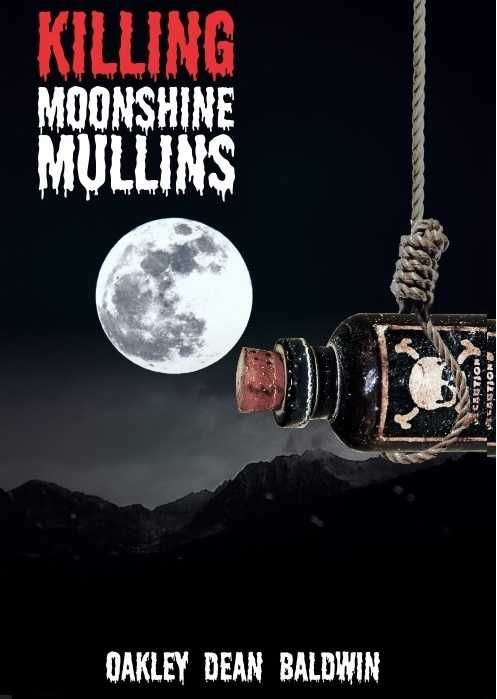 #everyone
For the readers in the group. The most famous female moonshiner of all times was a lady named Mahala “Big Haley” Mullins. She was famous over one-hundred years before Marvin “Popcorn” Sutton was brewing moonshine up in Eastern Tennessee and the Maggie Valley areas of North Carolina. You can read her life story in our book "Brandy Jack Counterfeiter and Moonshiner." At: http://thebaldwinstories.wix.com/author-blog 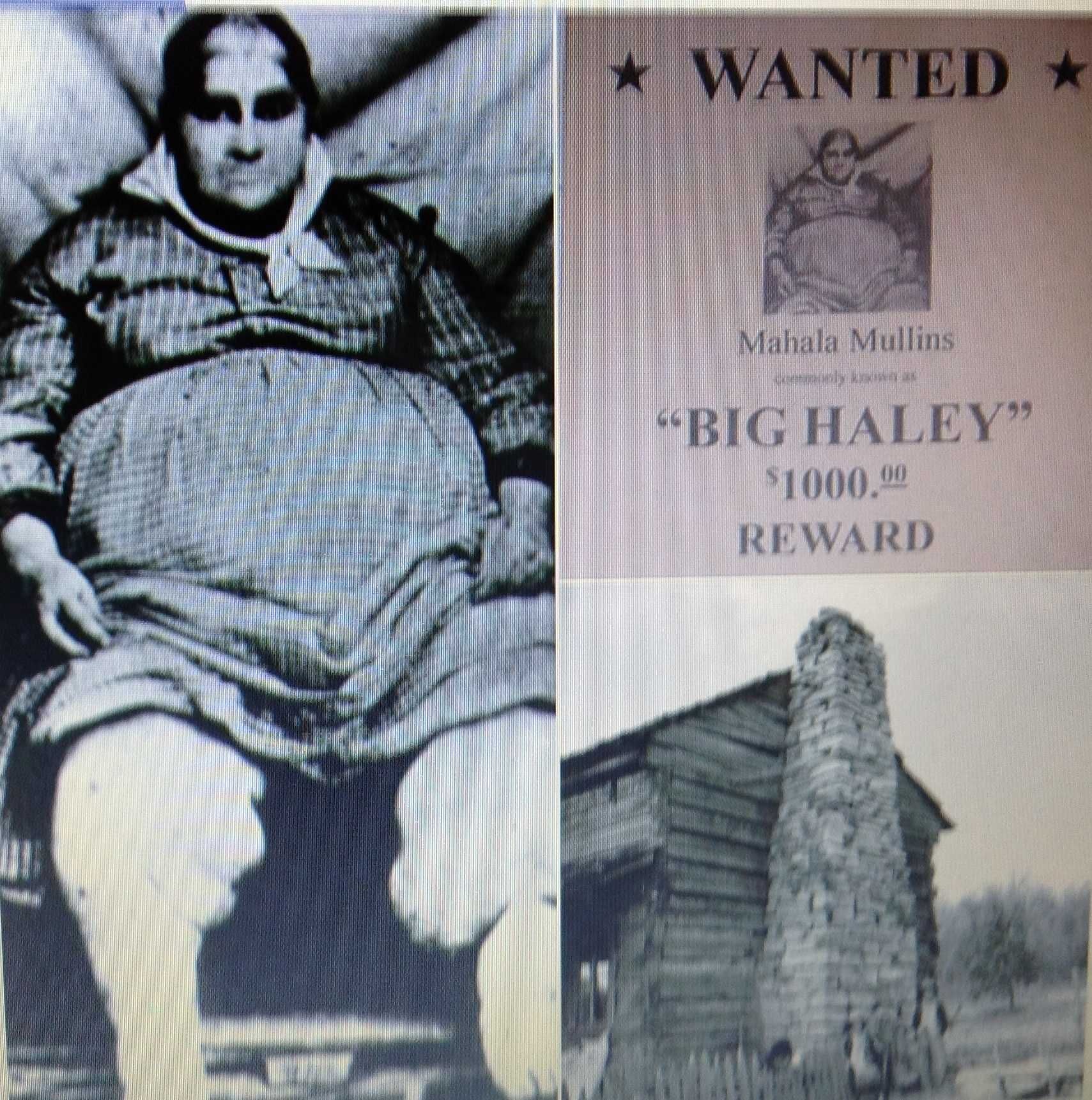 William Zulock, a government worker, and Zachary Zulock, a banker, were indicted in August 2022 on charges of of incest, aggravated sodomy, aggravated child molestation, felony sexual exploitation of children and felony prostitution of a minor.

But the shocking investigation reveals in more detail the sickening abuse the boys suffered.

For the first time, it was revealed that the men allegedly pimped out their older sons, now 11 and 9 years old, to two other men in a pedophile ring. 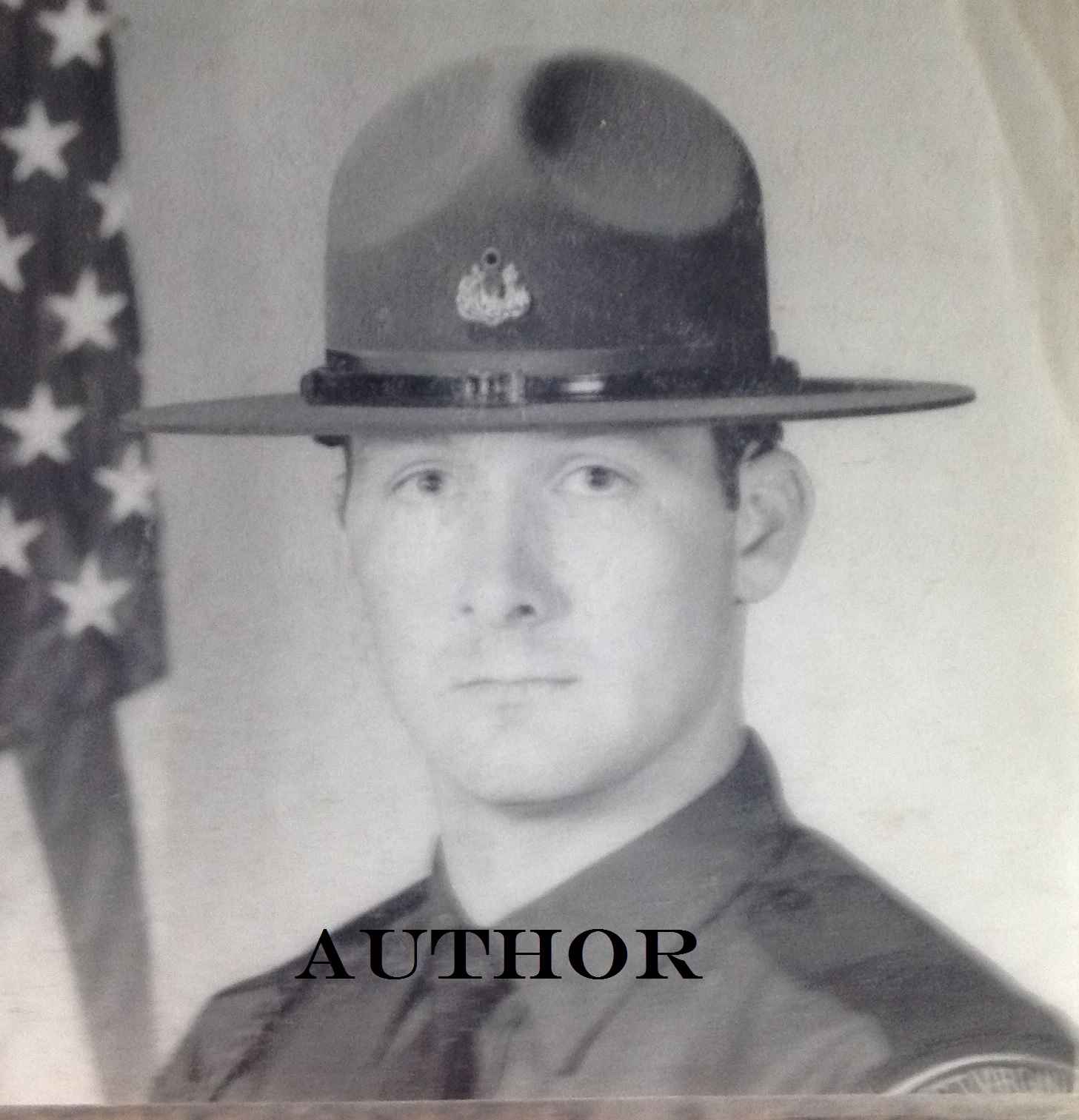