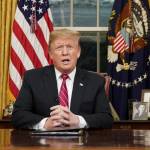 GENIUS!!! HOW TO SHOP WITHOUT A MASK!

This guy will show you how to deal with people who discriminate, harass you while shopping and break the law in the process. 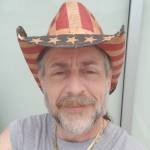 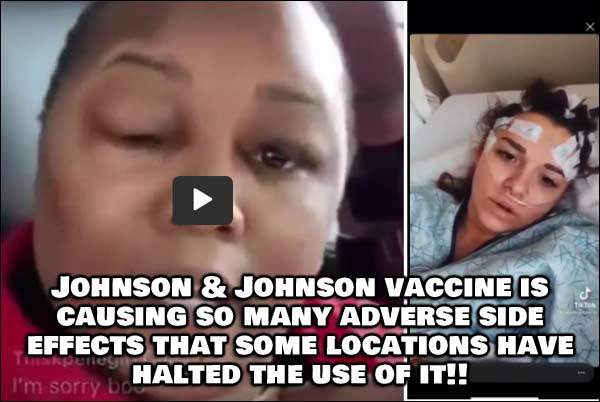 When I first heard about Q, I immediately connected it with Revelation 17: 1-5, 12,13, 15-17. Babylon the big whore (world empire of the wrong religion to which of course also the Kabbale belongs) will be completely destroyed by her worldly lovers (there will be no more religion) and be made "naked" (financial expropriation) According to verse 17 this action goes out from our creator. This one gives it to the governing ones into the sense this its thought to carry out. And here now Q comes into play. He uncovers the whole mess of the whore and forms at the same time a patriotic or nationalistic alliance which will destroy the whore. This alliance of states is the wild beast with the ONE THOUGHT (patriotism) which is mentioned in verse 12+13.
17 "And one of the seven angels who had the seven bowls,+ came and spoke to me, saying, "Come, I will show you the judgment of the great harlot*+ who sits on many waters*,+ 2 with whom the kings of the earth committed fornication,+ while those who inhabit the earth were made drunk with the wine of her fornication*. "+ 3 And in [the power of] the Spirit+ he carried me away into a wilderness. And I beheld a woman sitting on a scarlet-colored wild beast+ which was full of blasphemous names+ and had seven heads+ and ten horns. 4 And the woman was clothed in purple+ and scarlet+ and was adorned with gold and precious stones and pearls+ and had in her hand a golden cup+ full of abominable things+ and the impurities of her fornication+. 5 And on her forehead was written a name, a mystery*+: "Babylon* the Great, the mother of harlots+ and of the detestable things of the earth."...... "And the ten horns which you saw signify ten kings,+ who have not yet received kingship, but they receive power like kings for an hour with the wild beast. 13 These have one thought, and so they give their power and authority to the wild beast."......" And he saith unto me, The waters which thou sawest, where the whore sitteth, signify peoples, and multitudes*, and nations, and tongues.+ 16 And the ten horns+ which thou sawest, and the wild beast+, these shall hate the whore+, and shall make her desolate, and naked, and shall eat up the flesh thereof, and shall burn her utterly with fire. + 17 For God has put it into their hearts to carry out his thought,+ yes [their] one thought, giving their kingship to the wild beast,*+ until the words of God will be accomplished."

In hindsight, I also realized that through Q and his truther movement, Revelation 16: 10,11 is also fulfilled. The angel pours out the 5 bowl on the throne of the wild beast ( Satan's political organizations on earth). That is Satan, who after all gave the wild beast his power ( Revelation 13:2) - is exposed as the string puller. His henchmen bite their tongues in panic. This is being fulfilled right before our eyes !!!
"The fifth poured out his bowl upon the throne of the wild beast. And his kingdom darkened,+ and the people began to bite their tongues in pain, 11 but they blasphemed against the God of heaven because of their pains and their sores, and they did not repent of their deeds."

Almost 300 Sheriffs have sent a letter blaming Biden’s policies for the catastrophe we are experiencing. It's a DISASTER 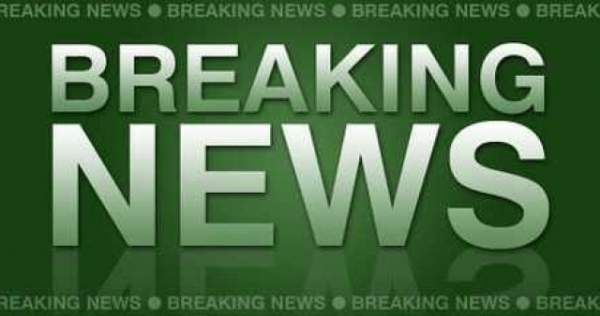 BREAKING: Nearly 300 Sheriffs Send Letter To Biden- They Are STANDING UP For Americans And Tell Him THIS

Join and post to this group as supporters of the President and his #MAGA Agenda!