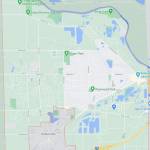 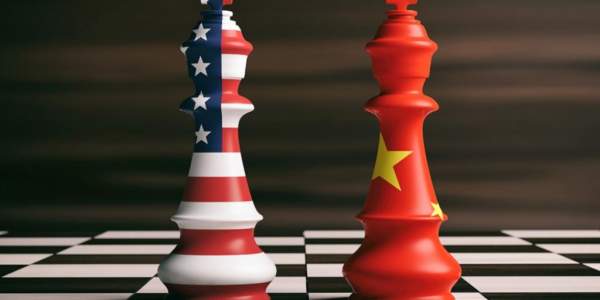 This Network is being privately initiated but with the hope that the Georgetown Township, MI Board will soon assume superintendence over it in the manner it deems appropriate. The Network is being designed to carry out the following functions for Township citizens:

1. Organize and coordinate neighborhood watches in every sector of the Township: Each sector group of adult watch members will elect its own coordinator. For those sectors without a current neighborhood watch, a volunteer organizing coordinator will seek participating members in the sector and organize it, until there are sufficient members in the sector to elect a sector coordinator.
2. Facilitate communication among the neighborhood watch sectors, Township authorities, and with area police and other civil authorities
3. Empower and provide resources to neighborhood watches which they would otherwise lack, such as the legal ability to set up roadblocks in emergency situations when authorized by the Township, the police and other civil authorities
4. Enable the structure for a Township citizens’ militia well regulated and superintended by Township Board government in accordance with the Second Amendment of the Federal Constitution and the Articles of Confederation (the USA’s original constitution), which can be called upon in emergencies
5. Assist in emergency situations, like prolonged power outages, including emergency preparedness 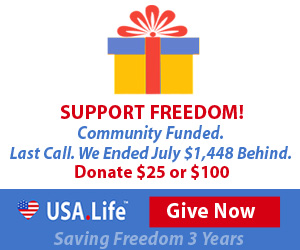 This Georgetown Township, MI Neighborhood Watch is being designed to carry out the following functions for Township citizens: