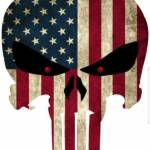 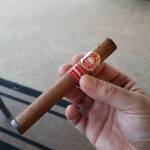 The definition of Insanity.

The mindset of the Republican party must change for it to survive:

The definition of insanity is doing the same thing over and over and expecting a different result. I used to be naive like many of our fellow Rinos in the GOP and I did what I was told to help the party. So, I voted for the following rinos for the past 25 years. I voted for Senator Arlen Specter, Congressman Jim Greenwood, Senator/ Presidential candidate John McCain, Presidential candidate Mitt Romney and I also voted for Brian Fitzpatrick when he first ran for office in 2016. Every one of them screwed our party and it’s base. Congressman Greenwood was pro-abortion and voted for the Clinton assault weapon ban after I blasted him about how terrible it was while I was a student at a gathering at Bucks County Community College. G.W Bush Held a huge rally at shady brook farm in Newton Pa in 2004 and told us we had to vote for Senator Arlen Specter. His endorsement was met with boos. We voted for Arlen and what did he do? When obama became president, he switched parties and was the deciding vote to make obama care law. I was told to vote and support John McCain for president and what did he do as senator? He was the deciding vote in congress when we had complete control to keep obama care as law. I was told to vote for Brian Fitzpatrick, and I did after I met him and talked to him and asked if he would protect my right to bear arms at the Southampton days parade in 2016. He looked me straight in the eyes and lied and said of course I will, I love the second amendment. What did he do after that? He voted against a proposed national reciprocity law and is in favor of red flag laws and wants another Clinton assault weapon ban. I am sorry that there are still a lot of people in our party that have not learned from histories past mistakes and chose to continue to vote for those who slice our throats while wearing a "Republican" banner but rinos of these calibers are far worse than any democrat. And there's always an excuse from Party heads and those seeking favor from the party. It is sad that many of them are caught in the fatal loops of RINO insanity.

I have learned from my past mistakes and people like Brain Fitzpatrick, Mitt Romney, John Kasich, John McCain and Arlen specter are far more dangerous than any liberal or democratic house speaker. They are traitors, modern day Benedict Arnolds. They are wolves in sheep’s clothing, and I will never vote for any of these kinds of people again. The gop needs to wake up and start to endorse REAL conservative Republicans, NOT liberals with an R in front of their names. Enough is enough. In November. I will be pulling straight Republican less Brian Fitzpatrick and writing in Andy Meehan in his place. The RINO fools of our party can do whatever they want but as for me I will vote on principle and the content of one’s character and how they have voted and acted while in office. We can no longer vote for these traitors. For our party to continue they need to be purged from office or we will continue to lose. Voting for someone just because they have an R in front of their name is no longer an acceptable reason to put someone in office. I support God, President Trump, The American Founding Fathers and the small limited government conservative principles of Ronald Reagan and Calvin Coolidge. We all need to wake up. Get involved and hold all our candidates responsible for their failures as well as their accomplishments. God bless you all and God bless America!

Here are the 13 Reagan conservative principles that we as Conservatives should follow:

4. Sanctity and Dignity of Human Life

6. The Founders’ Wisdom and Vision

11. Belief in the Individual

13. Protect, defend and uphold the right to bear arms

"We are Americans and the future belongs to us.” - Donald Trump 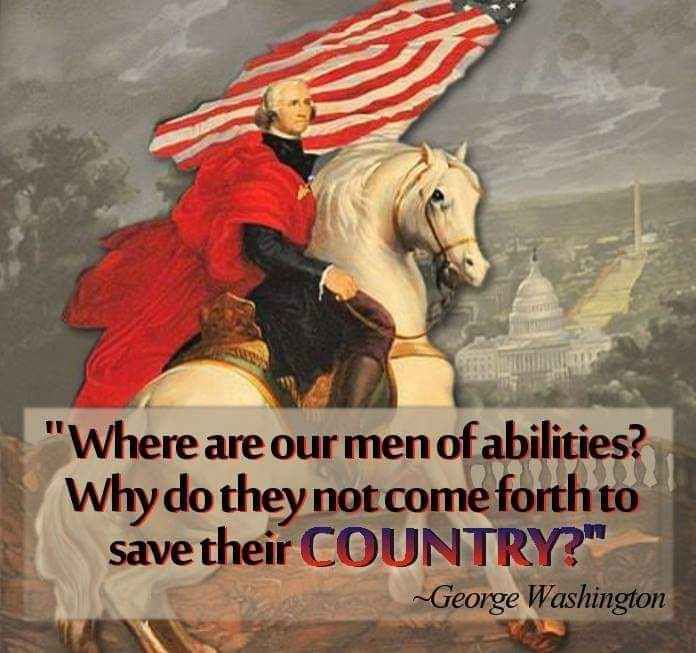 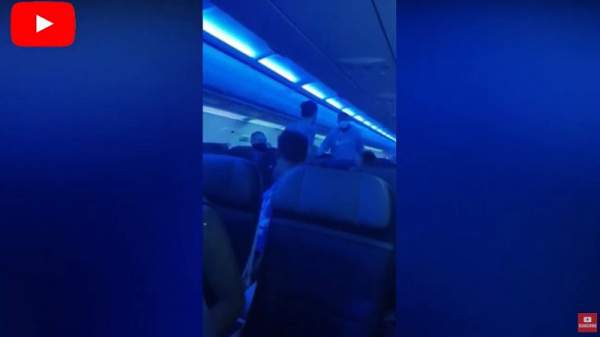 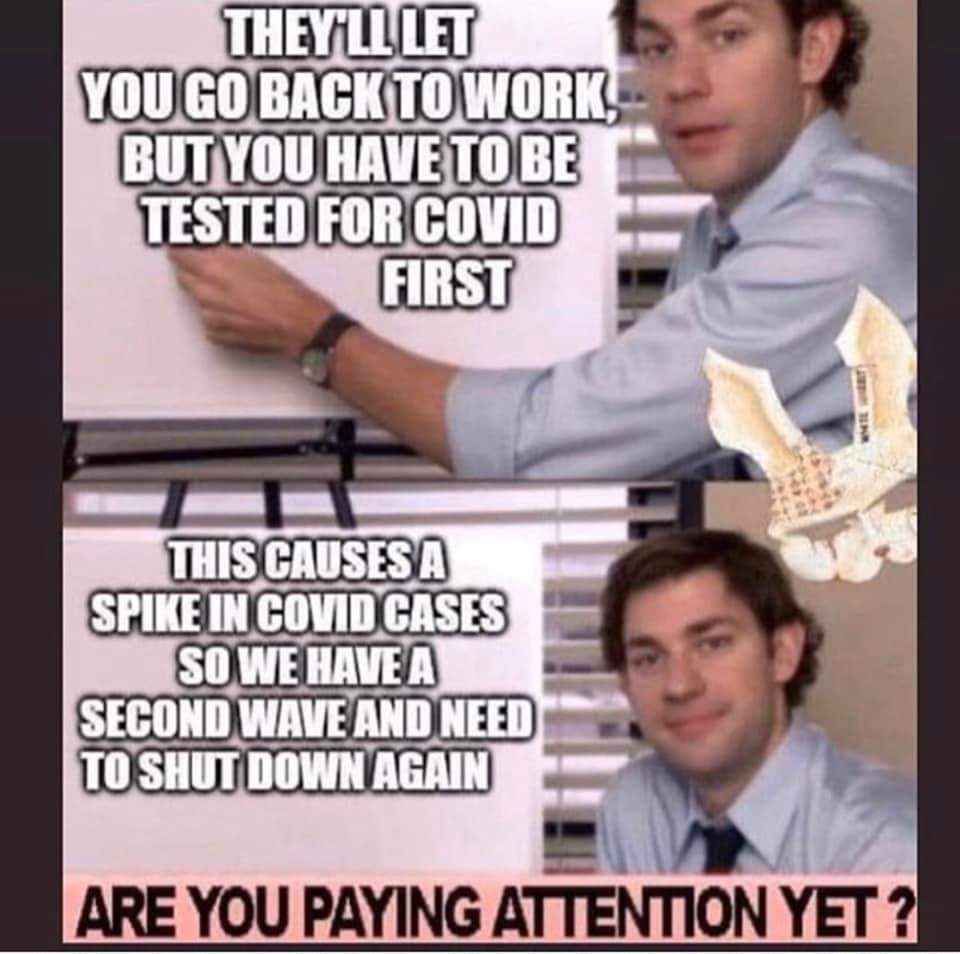 Is this the kind of dirty anti Trump congressman you want representing you in dc?

Vote for Andy Meehan for Congress of Pa 01. Honest, has integrity and is an actual Republican.