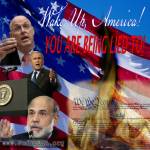 WELCOME TO FedUpUSA here on USALife, where hopefully, we will not be censored.

The financial crisis that began in 2008 is not as complex as most people believe, nor, contrary to popular belief, is it over. It can be boiled down to one word: corruption. Corruption is a disease that spreads uncontrollably when the rule of law has been lost. Our system of government was made with a division of powers among three separate branches of government, all constrained by limited scope and common-sense principles, for the sole purpose of inhibiting corruption and the inevitable rise of an elite ruling class.

Today, however, we have more than thirty-five thousand registered lobbyists in Washington DC. That’s nearly seventy lobbyists for each member of Congress. Together they spent almost three and a half billion dollars last year — that’s over six and a half million dollars per congressman. With that money, they buy influence, not on behalf of The People, but to put forward the agendas of their clients. Huge corporations, international banks, power brokers on Wall Street, foreign governments, media giants — the real self-appointed ruling class — their lobbyists write the bills, the congressmen work as scripted front men for tainted legislation and then they vote as they’re told. This country was founded as a representative republic, but We The People are no longer represented.

There is no more ‘equal justice under the law’ – - the laws are written only to favor the elite who pay the congressmen to write them; as well as the ‘exemptions’ to most laws to allow for the criminal activity of the elite. Until the rule of law is restored, the financial crisis will not end. The financial crisis is but a symptom of a disease that is terminal for the Republic. 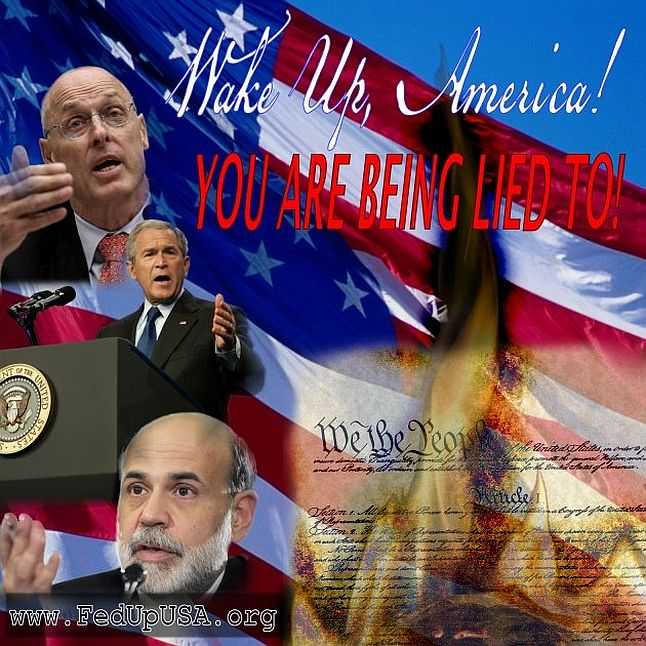 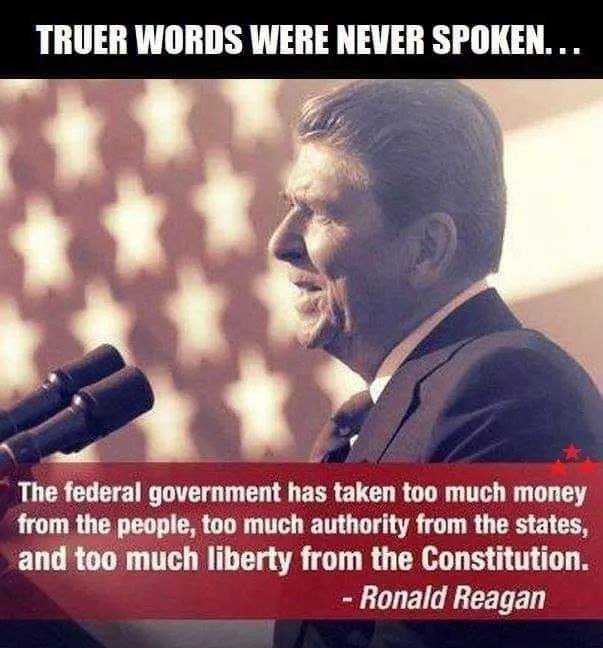 If you aren't watching David Knight, you're not truly informed. 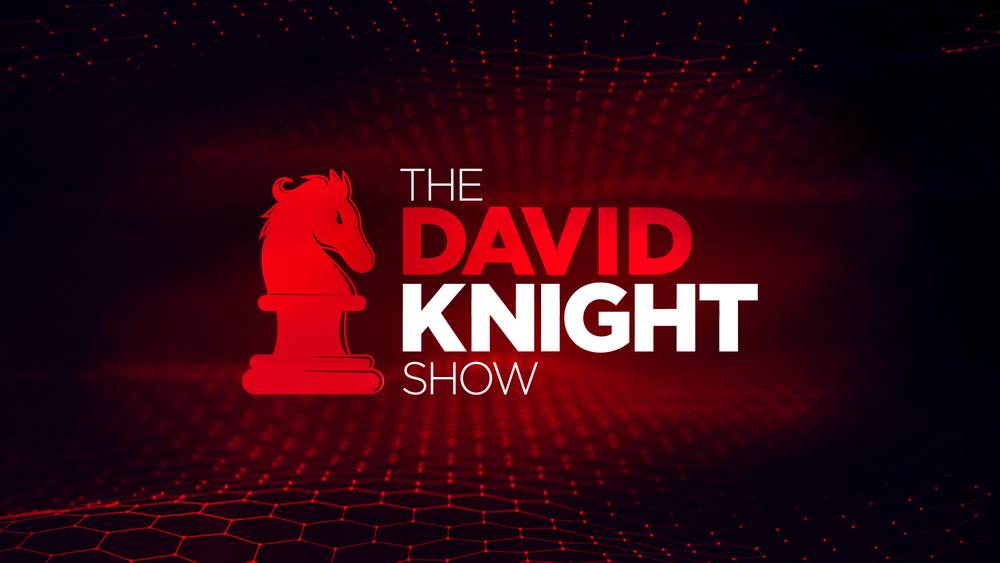 The big lie that protected the Clintons. 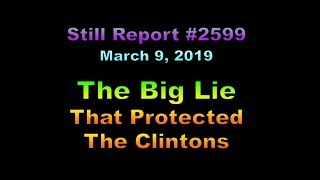 How the Big Lie Protected the Clintons, 2599

This is a paid sponsorship by: - Patriot Pantry, https://www.PrepareWithBill.com

Good evening, I’m still reporting on: How the Big Lie Protected the Clintons, 2599

- Noble Gold - Better grab some rolls of these beautiful Morgan Silver Dollars before they are gone. Go to: https://HistoricSilverCoins.com and enter promo code “Bill Still” to save $5 per coin.

-- Virtual Shield VPN - the easiest way to create a home VPN. It takes me 4-5 seconds each morning to get my Virtual Shield up. Go to:
https://www.virtualshield.com/billstill

- Trade Genius Academy. It pays for itself. See their Black Friday Specials at: https://www.TradeGeniusAcademy.com 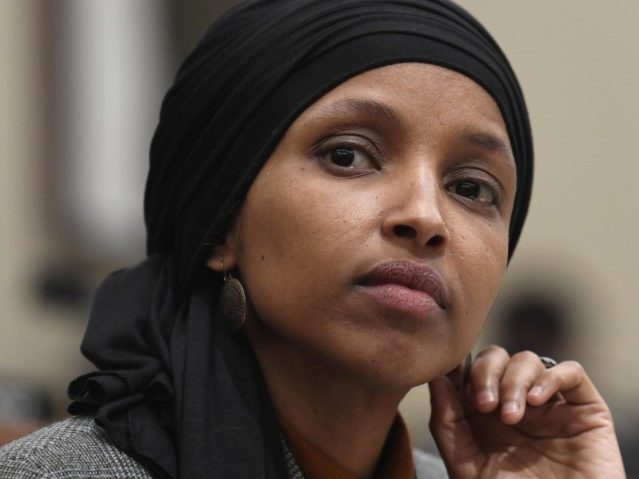 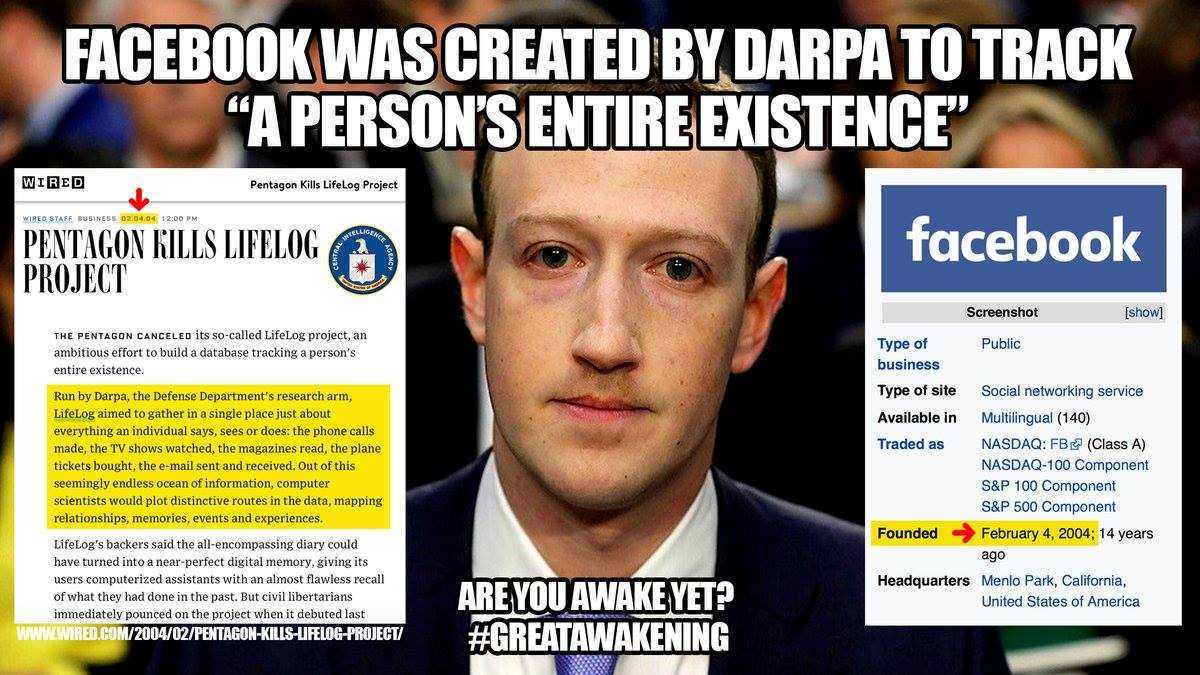