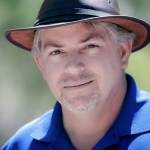 This is hilarious! Make sure you have your sound turned on!

For any Leftist Democrap out there who still thinks that FOX NEWS is biased to the RIGHT, this debate is proof that this is UNTRUE. FOX network, which was recently purchased by the fairys at the Disney Corporation, is now truly showing their LEFT bias against Conservative ideals. It is painfully clear that Wallace, the debate host, was following his orders from his master, Soros, and trying to give unfair perspective and advantages to Biden. I thought President Trump did very well in this debate, despite the Wallace/Biden team against him.

Chris Wallace has now joined the growing treasonous anti-American journalists that should be fired, disgraced, and run out of our country and made to live in a country like China or Venazsuala.

It’s unfortunate that President Trump had to raise his voice and forcibly keep talking just to answer the questions fairly so many times. But that was largely due to the interference by Wallace.

Biden, as expected, looked weak and confused much of the time. Nearly all of his answers either didn’t make sense or they were complete lies (and not even good ones at that) or both.

Finally, even when some small part of me hoped that the Democraps wouldn’t be THAT stupid as to try and do this... they did. And that is to do everything they possibly can to destroy the American economy, American jobs, American confidence, American spirit, American security, and American growth.... and then say that Trump did it!?! Do they really think Americans are THAT stupid??? Well... maybe we are... after all, look how many people are STILL wearing and clinging to their masks as if the masks actually did something!! Even despite the overwhelming evidence to the contrary. 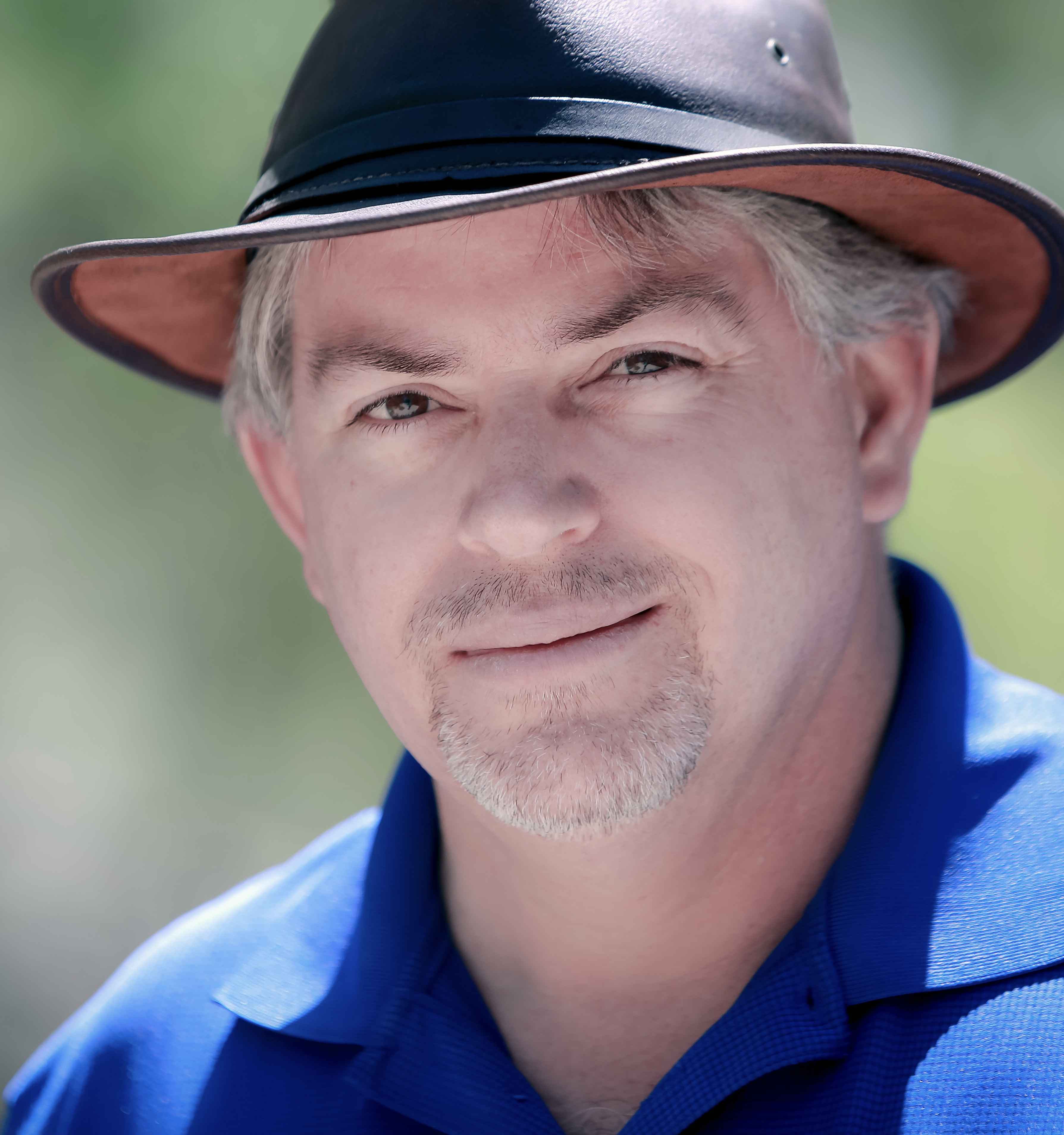