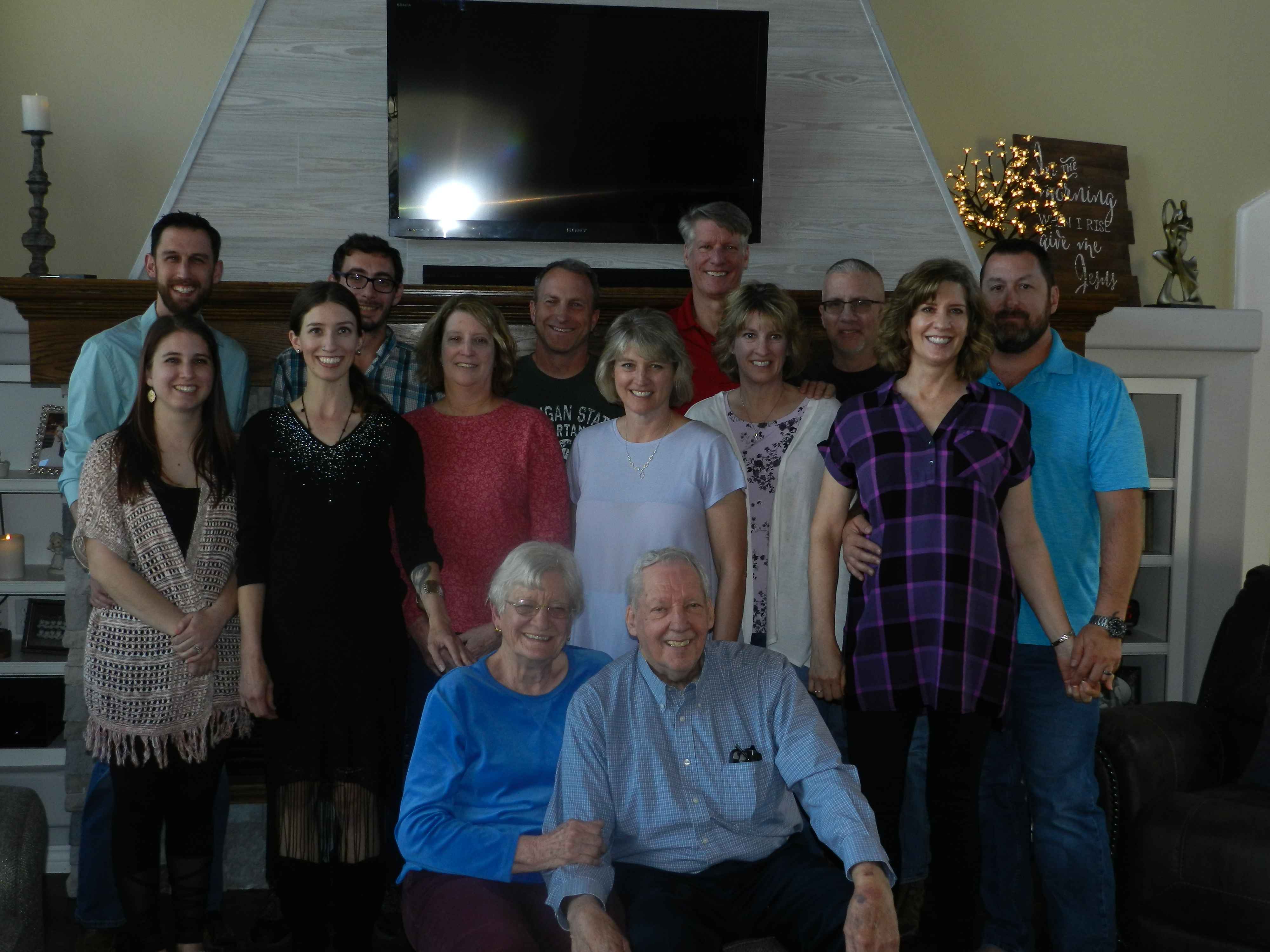 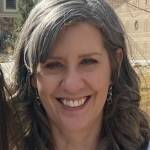 Nazi success was made possible by one primary factor. It was their complete and thorough control of the means of communication. There was no internet or television at that time, but what did exist reached every dimension of the nation. Radio was highly effective in those days, as were newspapers, films, speeches, books and magazines, posters, rallies, and public schools/universities. Every word spoken in Germany was scrutinized, and those who rejected Nazi lies publicly were often murdered or sent to concentration camps, from which most didn't return. Terror was the standard of the Gestapo. Another element was the complete domination of the public schools. Food for thought as we deal with the current state of our nation.

I am excited about a forum that allows free speech. However, I'm personally not interested in a site that is full of complaints and I hope that won't be predominant. I want to stay connected to family and friends. I'm concerned that this will never takeoff if there isn't a viable cell app. 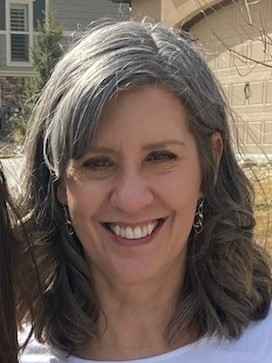