A Matter of Life, Death and Liberty

When see or hear “for the greater good” from a Dem-Marxist or their mouth pieces, you should ask yourself, “Whose greater good?” I am here to tell you the ONLY greater good a Dem-Marxist is the good of Dem-Marxist control of your personal life. Restricting the Rights in the Constitution or the Inalienable Rights from the Creator ARE NOT THE GREATER GOOD! Justin Smith elaborates: https://bit.ly/2XgyhCS
#demmaxisttyranny #bornfreeresisttyranny 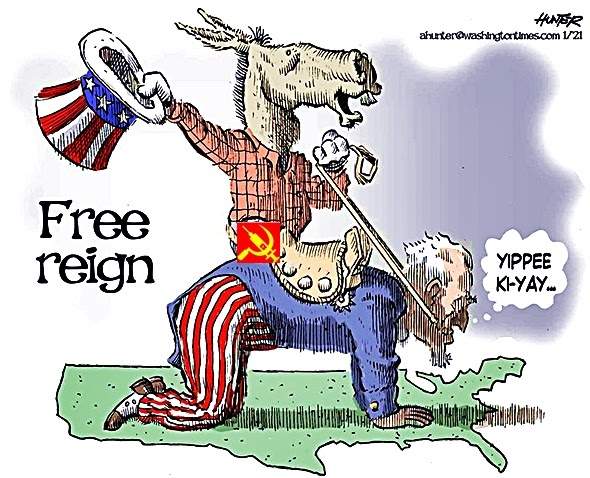 SlantRight 2.0: A Matter of Life, Death and Liberty

SUMMARY: America is under a state of tyrannical control which in my opinion has not been experienced since the series of events that led 13 British Colonies on the North American continent to unite and declare Independence in 1776.

In a true history deprived America, many Americans might not be aware that those colonial citizens were not united in desiring to end British rule. There may have been loose unity to end British tyranny, but not necessarily to end British citizenship.

TODAY Americans are way more divided now than American colonists before, during and after 1776. I marvel that Americans exist that are 100% behind the Dem-Marxist agenda to transform America AWAY from HER Founding Principles making the State supreme in the lives of citizens rather than individual citizens supreme over how the government is operated. The supreme State dissolves WE THE PEOPLE.

Here are three essay posts highlighting that the end of WE THE PEOPLE is imminent creating Sheeple obeisance to State diktats on belief systems. UNLESS there is some kind American Great Awakening of massive resistance. It could be time for Patriots desiring to Remember Founding Liberty to shrug off any State-imposed stain of domestic terrorist and begin to chant REMEMBER 1776 much like yesteryear Texans chanted Remember The Alamo in their rebellion against tyranny. -READ: https://bit.ly/3BdWBnS
#overcometyranny 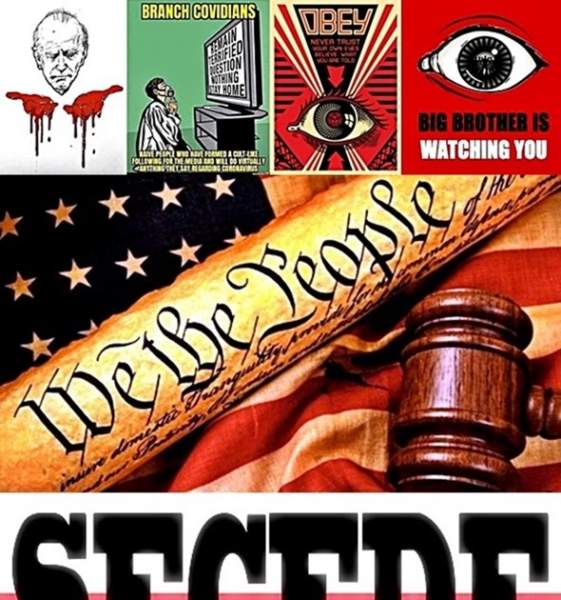 I have a terrible sense the lies propagandized upon Americans (and the one-time free world) is the hope of stealth Marxist agenda (you really should read up on Antonio Gramsci) to attempt the final transformation nails in the American concept of individual Liberty coffin. Why else would it be acceptable for the number of adverse reactions (including deaths by the thousands) that have exceeded a half-a-million aberrant side-effects when earlier vaccinations with far-far less casualties were removed due to harm?

I found this Dr. Mercola post talking about Jab casualties and the mysterious push to continue jabbing. Though I am cross posting Dr. Mercola may have removed the post from his website by the time you read it here due to political persecution and protecting his medical credentials.

Which leads me to the second cross post. The political persecution people are receiving for resisting government/Globalist/Leftist science has reached cult-like proportions. If you ever have an opportunity to examine pre-WWII rallies of how the Nazis shamed and coerced their citizens into compliance of the State-agenda, there are eerily similar occurrences TODAY! Fay Voshell calls this cult manipulation COVIDism. -READ ON: https://bit.ly/3AVeis7
#tyrannicalcovidism

As a subscriber to the NWO REPORT, I was alerted yesterday (9/25) to a post by Michael Snyder which was a 9/23 cross post entitled, ‘New Heidi Baker Prophecy: “Suffering Like You’ve Never Seen” Is Coming’. Snyder references a prophetic speaking moment by Heidi Baker on a little over 3-hour Youtube video. Frankly I am not so sure the emphasis should be on a “coming suffering” as much as Heidi Baker informing Believers be prepared to be RIGHT with God Almighty for God stands with those who listen to God in Spirit and Truth (i.e. His Word). I’ll let you decide: https://bit.ly/3uheE9P
#christiansprepare 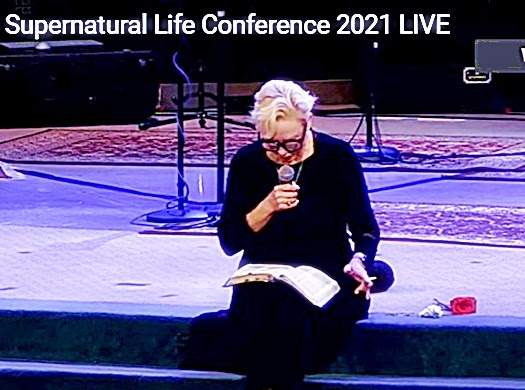 This society is Dedicated to Prophecy, and our Survival in times of great disasters.
We are a private think tank, of the most elite, thinkers on the end times ever. Our 21 year society has withstood the test of time as witness to prophets testimony and the words of our Lord that predicted the Grand Geo political and religions events we Watch. We will be the watchman on the tower as a calling, and warning for our brothers, sisters and families. We are not a Militia, We are not a political org, nor a religious one. I hope you will find instea