Believe it or not, many people running our country at this very moment cannot define for you these simple truths. I don't know, maybe they've been watching too much Disney. Are you smarter than a politician? Let us know!
#gendercorruptiontheory #lmnop #disneygroomers #letsgobrandon #groomersgonnagroom #saveourchildren #saveamerica 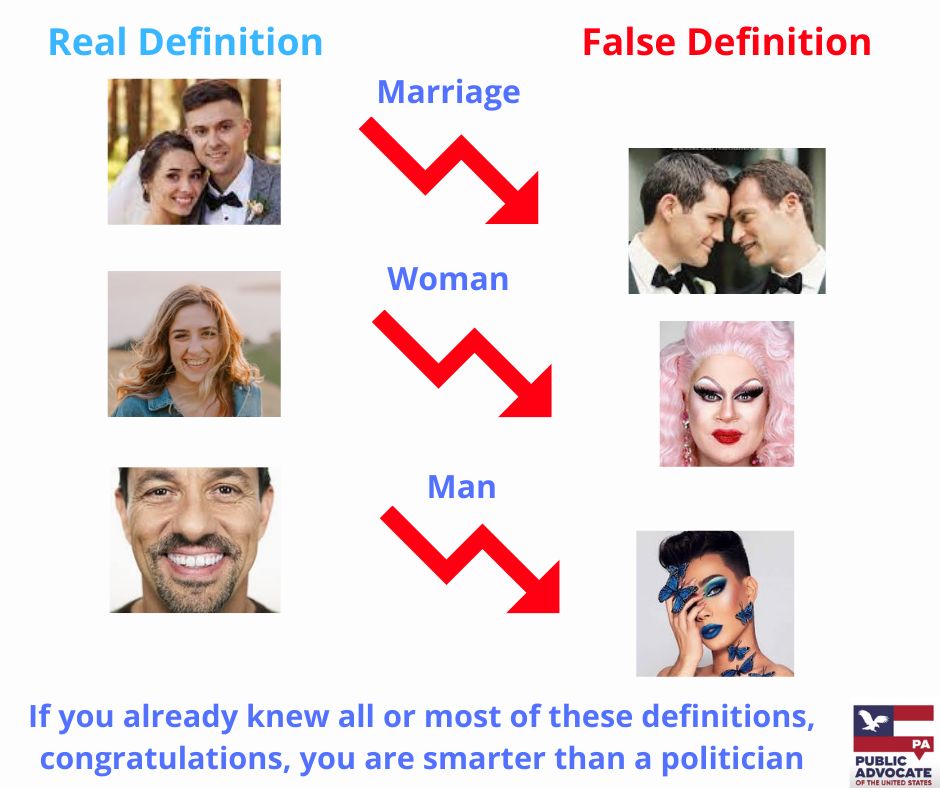 Just a couple of days left until the judges show whether or not they will not be swayed by the bullying of pro-abortion degenerates. Let's root for the six SCOTUS members to to stay STRONG! 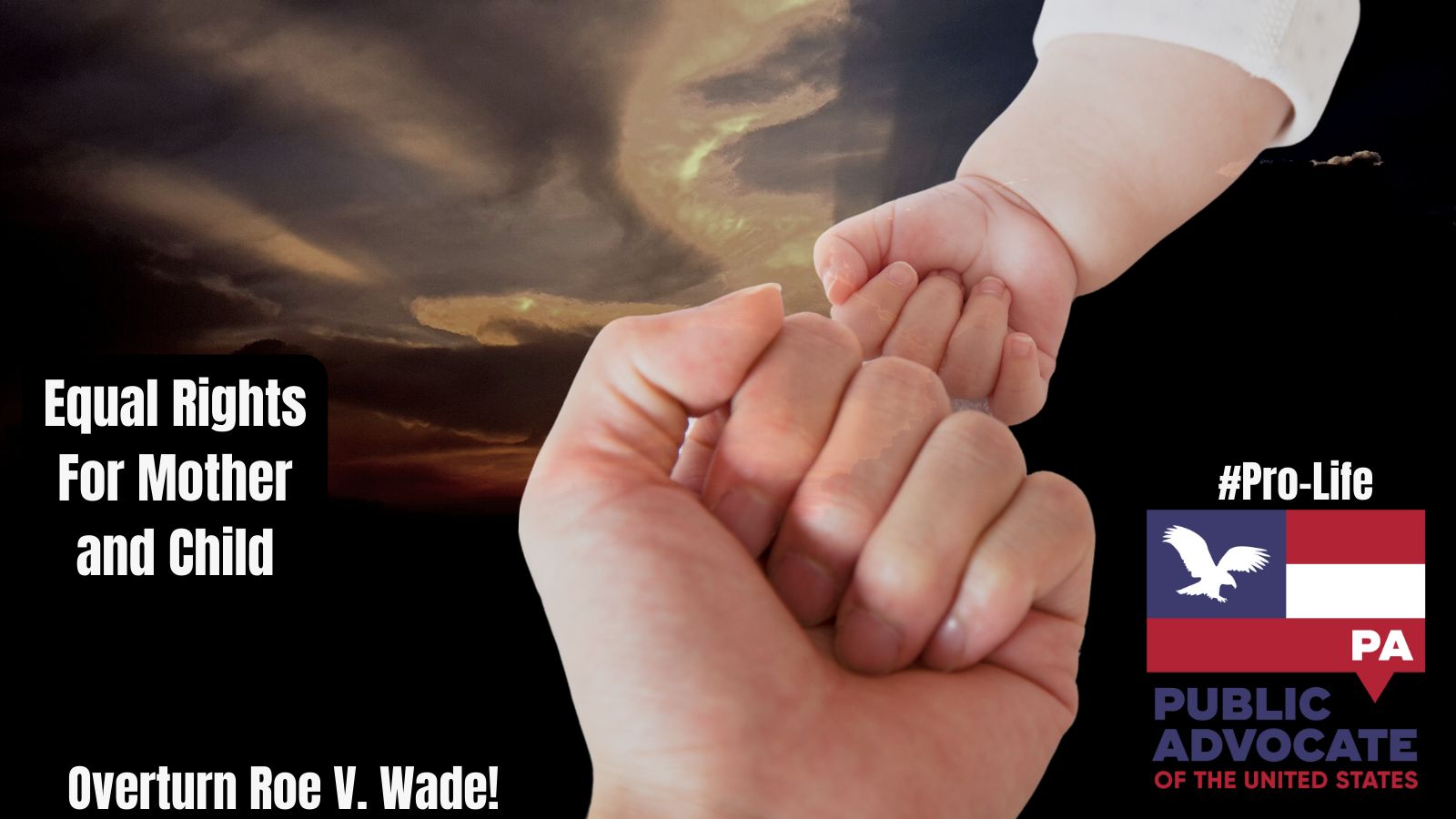 Miracles Do Happen. Washington Post Agrees With Public Advocate that protests at SCOTUS justice's homes "appear to be illegal" 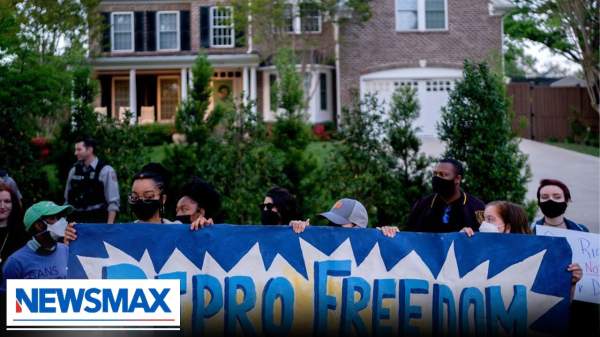 Family values and the rights of the American family are important political issues in America. Liberal politicians and activists are working hard in Congress to undermine traditional family values and replace those values with liberal agendas that s
Please log in to like, share and comment!

When it comes right down to it, the ONLY reason that the Pro-Choice movement is so strong is that the dead can't defend themselves. 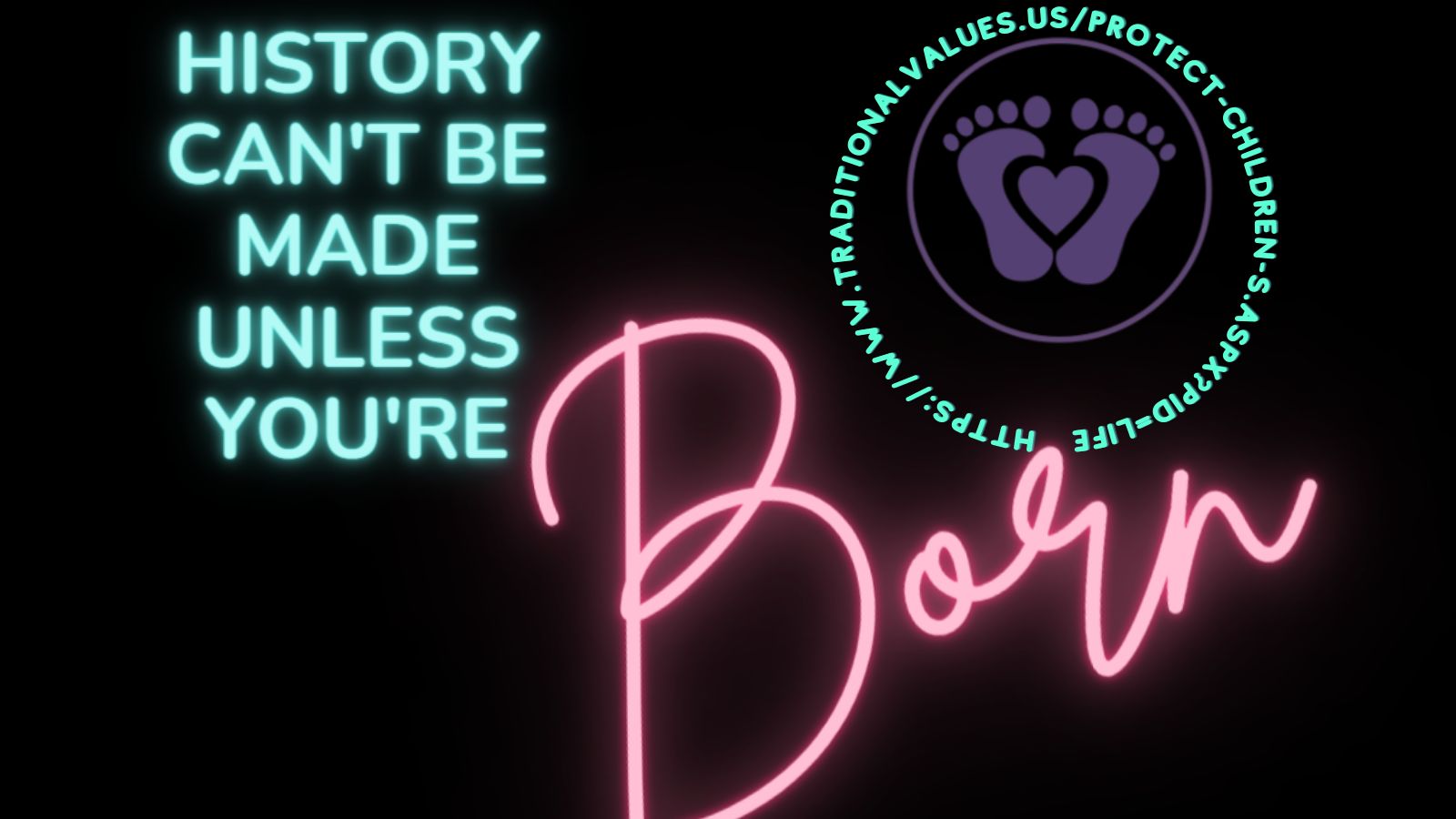 Children of all ages are being brainwashed to hate their own bodies.

They are bullied and coerced into claiming they were born with the wrong gender.

The radical left must be avoided as they are 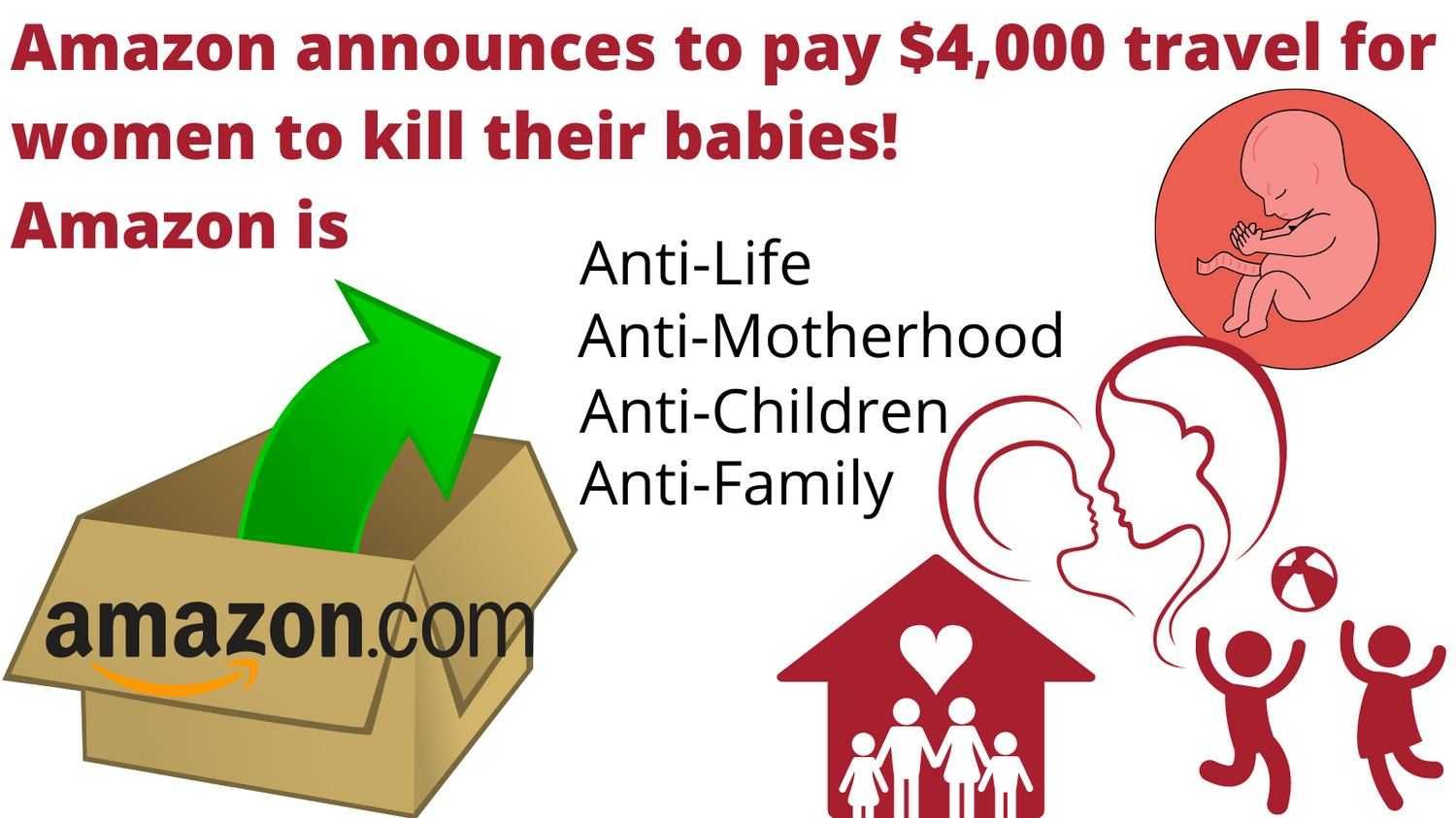 The Code of Virginia, 18.2-419, makes it a crime to picket a residence in a manner that disrupts the tranquility of the home.

An attack on the privacy of these judges means an attack of privacy for Christian Pro-Lifers across the nation, and stricter action must be enforced by the local governors.

About Us
Since its founding in 1981, Public Advocate has grown into a dedicated group of young conservatives in Washington, D.C., with a network of volunteers and supporters nationwide. Our continuous growth over the years is due to the fact that we have never wavered from our firm conviction that political decisions should begin and end with the best interests of American families and communities in mind.

In recent years, our efforts have focused on supporting:
A federal traditional marriage (man-woman) amendment to the Constitution to defend tradional marriage from assaults from those who claim to promote "same sex marriage";
School prayer and the freedom of religious expression in public places;
Faith-based and community initiatives;
Pro-life legislation;
The promotion and protection of the Boy Scouts, organized sports and other activities that reinforce morality, accountability and leadership in our youth;
Tax cuts, reduction in spending by the federal government and the exposure of wasteful "pork barrel" spending for the benefit of liberal special interests or for social engineering for worse;
Equality under the law, without regard to color, race, creed, sex or religious beliefs.
Supporting these important efforts also means opposing those who stand steadfastly against them. Through public demonstrations, news conferences, media campaigns, petition drives and face-to-face confrontations with leading liberal politicians.

Public Advocate offers strong and vocal opposition to:
Same sex marriage and the furtherance of so-called "Gay Rights";
The National Endowment of the Arts or taxpayer supported art and the federal funding and endorsement of pornography and obscenity as legitimate forms of art from any agency;
The mainstream media's promotion and glorification of drug abuse, teenage sex, gangs, atheism, homosexuality and other immoral behavior and beliefs;
The passage of hate crimes and thought control legislation that creates inequality in our state and federal legal systems and singles out Christians or moral thinking people for persecution, fines, and harrassment by the government at any level;
"Pro-choice" or abortion strengthening legislation that upholds or expands the Roe vs. Wade Supreme Court decision of 1973;
The creation of special classes of Americans at the expense of the traditional American family.
Through the years, Public Advocate has become a highly visible political organization and a model for other conservative activist groups in Washington D.C. and across the country.

Our members are often at the forefront of the defining political issues of our time, always defending the rights of fathers, mothers and children to live their lives free from government intrusions and the self-serving motives of liberal special interests and agendas.