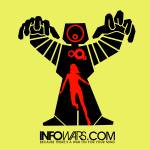 Since the Dem-Marxist Party controlled Mainstream Media (MSM) and Left-Wing Big tech is intent on covering up Biden family crimes to maintain the Leftist transformation of American society, I will be posting often between now and election day Biden exposés. Justin Smith is doing his part to expose the Biden Crime Family via undeniable documentation the media and Dems blatantly lie about: https://bit.ly/2Hq4vDz
#exposebidencrimefamily #hunterlaptop #demtraitors 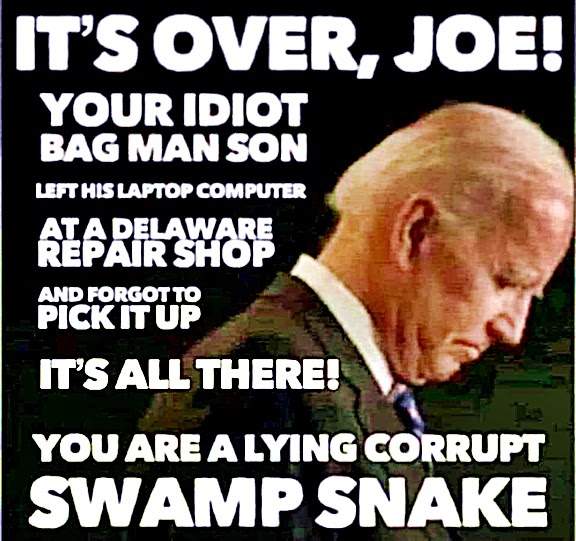 "A monument to the devil"

FROM AN AWAKENED! EMPLOYEE IN SPAIN

IN MADRID there is an extraordinary statue. If you look only fleetingly, you probably won't be surprised about its appearance and name: "The fallen angel". On closer inspection, however, it is noticeable that no one other than Satan, the devil, has been commemorated here.

Whoever visits Catholic Spain expects to see statues of angels or "saints", but not a monument to the ruler of demons. Nevertheless, Ricardo Bellver, a Spanish sculptor of the 19th century, decided to break with tradition. He knew the epic The Paradise Lost by John Milton, which describes how Satan was cast out of heaven because of his pride and rebellion. In 1874 Bellver completed a statue commemorating this dramatic fall.

Bellver did not depict the devil as a horned animal figure, as was common practice. By contrast, he imagined that the ruler of demons, when he was cast out of heaven, was a beautiful but corrupt angel (Revelation 12:9). This representation is much closer to what the Bible says.*

What did the people of Madrid think of such a statue? According to an art historian, many were outraged by the plan to erect a statue of Satan. However, the Spanish government funded the project and the statue received two awards for artistic merit, one in Madrid and the other at the 1878 World's Fair in Paris. Art triumphed over tradition when the impressive bronze statue was erected in 1879 in the Retiropark.

In today's secular society, hardly anyone will turn up their nose at a statue of Satan. María Isabel Gea even claims in her work Curiosidades y Anécdotas de Madrid: "The city of Madrid should be proud to be the only city in the world to have even set a monument to the devil. Be that as it may, out of the thousands that flock to the Retiropark every Sunday, only a few appreciate the statue of a look.

Likewise, few today are aware that Satan is the invisible author of many of the problems of our world (Revelation 12:12). However, the clear biblical references to the devil leave Bible scholars in no doubt about his existence or influence. Jesus resisted his brazen temptations. (John 8:44; Matthew 4:1-11) He called this evil spirit not only a "liar" and a "father of lies," but also "a murderer who was not established in the truth.

At a time when the world is going through a worse time than ever before, it is imperative to resist the influence of this angry fallen angel (James 4:7)*As long as it is necessary, it is a comfort to truth and justice-loving people that Satan's expulsion from heaven was only the prelude to his imminent defeat, in which Christ will 'break off the works of the devil' (1 John 3:8).

Another feature of this statue is a snake that winds around Satan's body; but this is not from the Bible. Obviously Bellver was inspired by the sculpture of Laocoon that he had seen in Rome - according to the legend a Trojan prince who was killed by two snakes together with his sons.

In the process of sharing other COVID Despotism insights I ran into a OAN post about some White Coat Doctors assembling on the steps of the Supreme Court to share actual science on COVID pertaining to Leftist lockdowns and the INEFFECTIVENESS of masks in COVID-prevention. It was a 2nd science news conference. Then I discovered COVID science rebels in Europe. Watch & READ both HERE: https://bit.ly/3o3Zd1c
#resistcoviddespotism #truescience 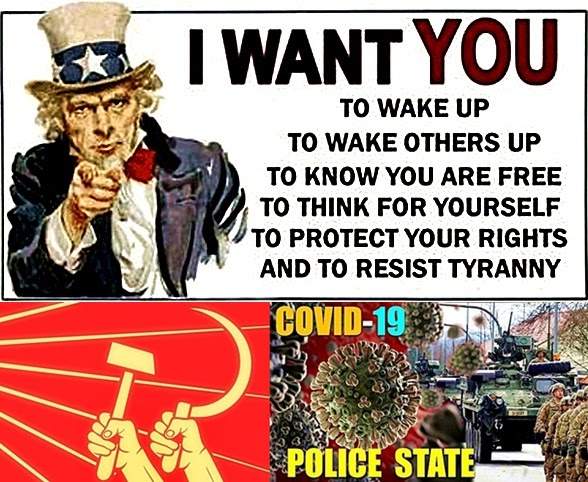 Some religious fundamentalists claim that pre-human history can be explained more by creationism than by evolution. They believe that the entire material creation was created sometime between 6,000 and 10,000 years ago in only six 24-hour days. However, in doing so they are promoting unbiblical teaching and causing many to make fun of the Bible.

Does a day in the Bible actually always have a length of literally 24 hours? Genesis 2:4 speaks of "the day when Jehovah God made earth and heaven. This one day includes all six days of creation in Genesis 1, chapter 1. As the word is used in the Bible, one day is understood to be a certain period of time, which may last a thousand years or thousands of years. Each biblical day of creation therefore allows a period of thousands of years. Moreover, the earth already existed at the beginning of the days of creation. This means that the Bible report agrees with proven scientific knowledge on this point (2 Peter 3:8).

Commenting on the view that the days of creation only lasted a literal 24 hours, molecular biologist Francis Collins says: "Creationism has done more harm to serious beliefs than anything else in modern history.