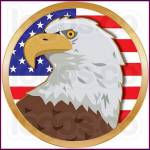 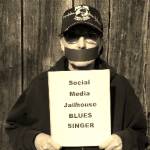 WELL, WELL, WELL: Will Smith Wants To ‘Cleanse’ U.S. Of One ‘Offensive’ Thing And It’s Not Guns, Illegals Or Muslims...(VIDEO) 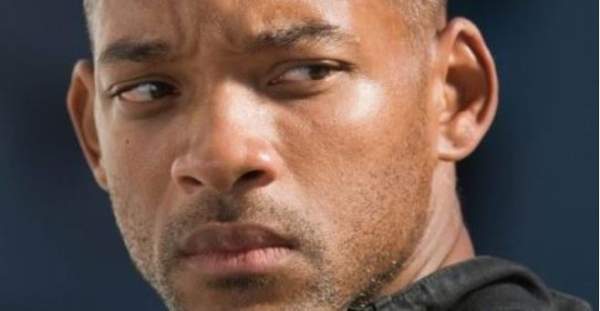 Will Smith Wants To ‘Cleanse’ U.S. Of One ‘Offensive’ Thing And It’s Not Guns, Illegals Or Muslims...

HA - Morning All!
Lady Takes A Full Cart To The “10 Items Or Less” Line – Then, THIS Happened! 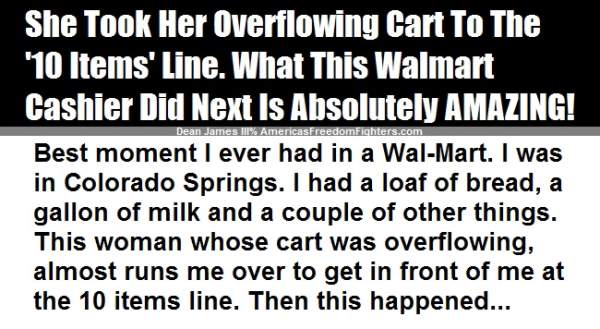 Lady Takes A Full Cart To The “10 Items Or Less” Line – Then, THIS Happened!

SUMMARY: I am not actually a science-oriented person. HOWEVER, I can read. Today I am sharing info from science oriented people. If you can refute the data with a science rebuttal that is not a simple fake Globalist-science admonition of “fake,” “false” – without the reason, “misinformation” by telling why without character assassination, and YOU GET THE IDEA; then I’d love to read the scientific refutation. If you cannot, I’ll just call you a Left-Wing lying propagandist trying to maintain Globalist-Marxist control of the population via fearmongering. 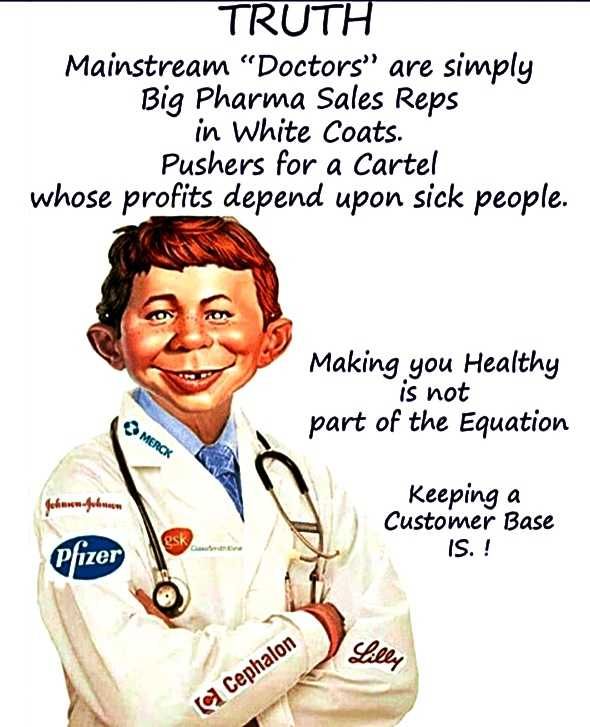 According to this 2/24/22 report from the Institute for the Study of War (ISW) Ukraine appears to be Russian toast without physical help. Since no one really knows who is pulling the puppet strings (a lot of guesses) for fraudulently elected Dementia Joe, I am unsure if America will do anything other than sound bellicose in support of Ukraine integrity.

BUT my guess is Dem-Marxists running an election coup-seized government and look the other way as they focus on securing tyranny in the once home of the Free and Brave. 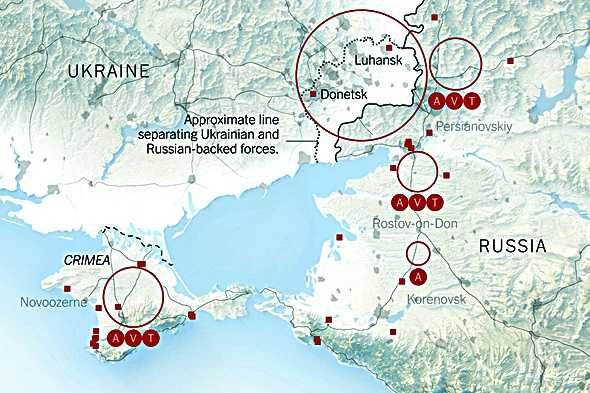 We hope any and all who enter here will engage in vigorous, rational and factually supported debate and discussions Educate us all. It isn't about "being right" or "winning" in a thread of discussion. It is about broadening those who partake and increasing our appreciation and flexibility of thinking.