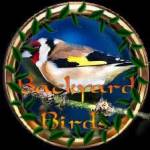 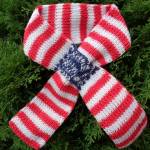 
Description:
"Better late than never! After spending some time on the nest this morning, Big Red returned midday to hunker down and lay her first egg for the 2021 breeding season at 12:51 PM ET. She chose a windy day to do it, with wind speeds reaching over 40 mph in the Ithaca, New York. Watch highlights of Big Red as she lays the egg, protects it from the wind, and rolls the egg in the nest bowl.

March 26 marks the second latest date (behind March 28 in 2015) that Big Red has laid her first egg since the Cornell Hawks cam was installed in 2012. Red-tailed Hawks tend to lay eggs every other day, but Big Red typically lays an egg every three days until the clutch is complete, so be on the lookout for a second egg in the next 48–72 hours.

A Red-tailed Hawk pair has been nesting above Cornell University’s athletic fields since at least the 2012, making use of two different light towers for their nest sites. In 2012 and 2015, they used a tower near Fernow Hall, and in 2013, 2014, and 2016, they used the tower nearest Weill Hall. We installed cameras at both of these sites to get a better look at the intimate behavior of these well-known birds as they raise their young amid the bustle of a busy campus."

The Ornithology Lab at Cornell University offers a free website, with comprehensive information about birds, called "All About Birds." They maintain several webcams.
https://www.allaboutbirds.org/cams/all-cams/ 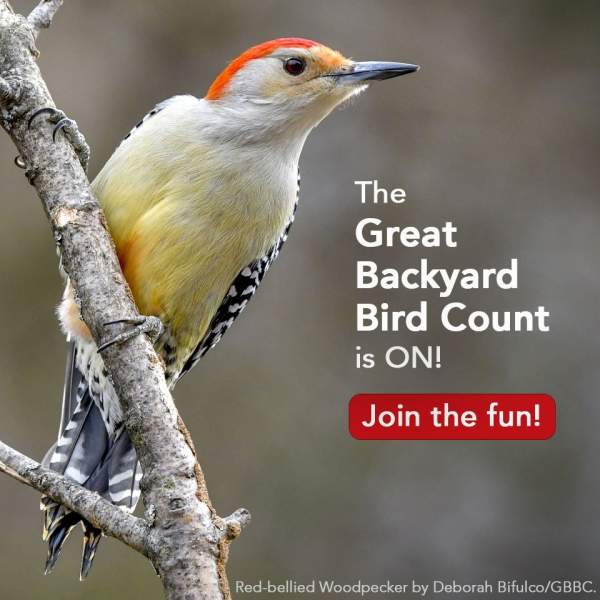 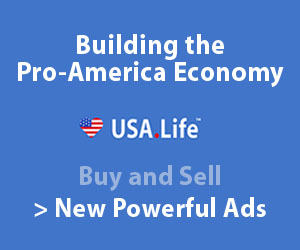 All members are welcome to contribute photos, cartoons, help each other identify those elusive and mysterious birds who show up unannounced. Show your aviary photos, backyard sanctuaries, stories, how-to videos, chain store seed sales, accessory sales, sell your new or used bird supplies (not responsible for transactions), EVERYTHING TWITCHER...