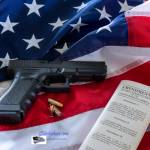 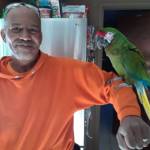 Arizona Update - Maricopa County Board of Supervisors Playing Games - But We will get a REAL Audit soon.
https://www.youtube.com/watch?v=-dKo7pI6D6I 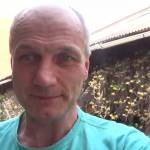 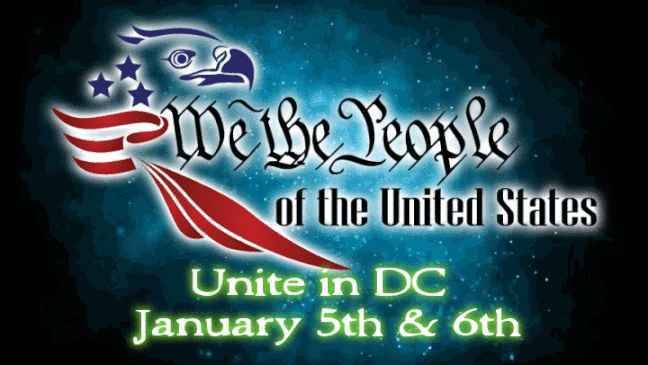 Why is Jesus called the Son of God?

The Answer of the Bible
In the Bible, Jesus is often called "the Son of God" (John 1:49). The term "Son of God" expresses that God is the creator and the source of all life, including the life of Jesus (Psalm 36:9; Revelation 4:11). The Bible does not teach that God literally became Jesus' father, just as humans become the parents of a child.
Angels are also called "sons of the true God" in the Bible (Job 1:6). Likewise, Adam is called the "Son of God" in the Bible (Luke 3:38). But since Jesus was God's first creation and the only one created directly by Him, the Bible describes Jesus as the first Son of God.

Did Jesus live in heaven before he was born a human being?

What did Jesus do before he came to earth?

Did Jesus live in heaven before he was born a man?
Yes, Jesus was a spirit being in heaven before he was born on earth as a man. He himself said that he came down from heaven (John 6:38; 8:23).
God created Jesus before anything else. The Bible says about Jesus:
He is "the firstborn of all creation" (Colossians 1:15).
He is "the beginning of the creation of God" (Revelation 3:14).
Jesus fulfilled the prophecy about him "whose origin is far off, from days long past" (Micah 5:2; Matthew 2:4-6).

What did Jesus do before he came to earth?
He had a high position in heaven. Jesus referred to this position when he prayed: "Father, glorify me with the glory that I had beside you before the world came" (John 17:5).
He helped his Father create everything else. (Proverbs 8:3. The Bible says of Jesus: "By him all things in heaven and on earth were created" (Colossians 1:16).
Through Jesus, God brought into existence every other creation. (Revelation 5:11) This includes all other spirit beings and the material universe. The collaboration between God and Jesus could be compared to that of an architect and builder. The architect draws up a plan. And the builder-owner then implements that plan.
He was "the Word. The Bible refers to Jesus in his prehuman existence as "the Word" (John 1:1). Obviously, God used his Son to communicate information and instructions to other spirit beings.
Apparently, Jesus also served as a spokesman for God to people. When God gave instructions to Adam and Eve in the Garden of Eden, He probably spoke through Jesus, "the Word." (Genesis 2:16, 17) Jesus may also have been the angel who led the Israelites through the wilderness and whose voice the Israelites were to listen to. (Exodus 23:20-23)

meaning of life...
God created us with a deep need to find answers to life's questions, including the desire to find the meaning of life (Matthew 5:3). And he wants this need to be satisfied (Psalm 145:16).
God is our creator. The Bible says: "God ... is he who made us, not we ourselves" (Psalm 100:3; Revelation 4:11).
God created everything with one purpose, one purpose, including us (Isaiah 45:18).
We can satisfy this fundamental need by building a friendship with God. Although the idea of being God's friend may seem far-fetched to some, the Bible encourages us: "Draw near to God, and he will draw near to you" (James 4:8; 2:23).

We will Vote for Constitution, Libertarian, or the Independent American Party at the State and Local Level over the Republican Party or Democratic Party Candidates.