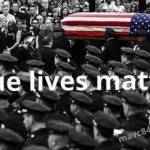 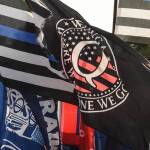 Please take 16 minutes to view the acclaimed short film “Sixth of June.” It was produced for the 75th anniversary of the D-Day invasion of northern France that began on Normandy Beach on June 6, 1944.

Among the surviving veterans interviewed for the film is retired NYPD Sgt. Osceola “Ozzy” Fletcher, now 99, who served in the U.S. Army, Port Company 254. He was an NYPD member from 1948 to 1973.

Sgt. Fletcher was wounded three times during his military career, including being struck by enemy gunfire while delivering supplies to the Allied forces on D-Day. He was long denied military recognition due to racial military inequities, but finally received the long-awaited Purple Heart at a poignant ceremony at Fort Hamilton in Brooklyn on June 18, 2021.

“It’s about time,” said the spry Fletcher, who was wearing full military regalia and accompanied by a dozen family members. “You will remember the Fletcher name now.”

The Battle of Normandy raged for 2 months, 3 weeks, and 3 days, and more than 425,000 military personnel from many countries were killed. It has been described as mankind’s largest ever single purpose operation.

America was built on the backs of veterans such as Sgt. Fletcher, all of whom are members of the Greatest Generation and to whom we owe a debt of gratitude that can never be repaid.

The Battle of Normandy was arguably the most significant wartime conflict in history and the memories of the nations and the soldiers who sacrificed so much must be preserved for future generations. “Sixth of June” is the story of why we remember and what we lose if we forget.

Guess I'll be cheering for the other countries.....no, I won't be watching as usual. https://www.dailywire.com/news..../u-s-trans-olympic-a 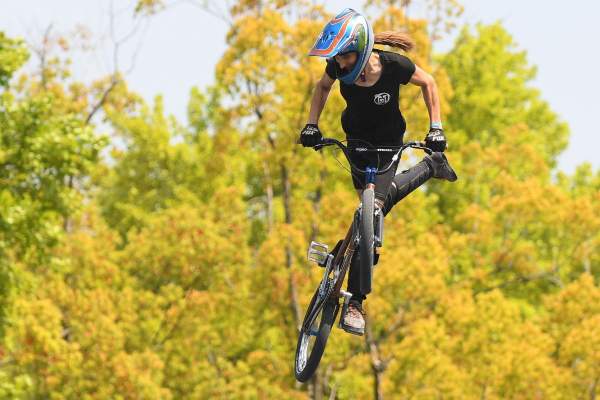 U.S. Trans Olympic Athlete: ‘My Goal Is To Win The Olympics So I Can Burn A U.S. Flag On The Podium’ | The Daily Wire 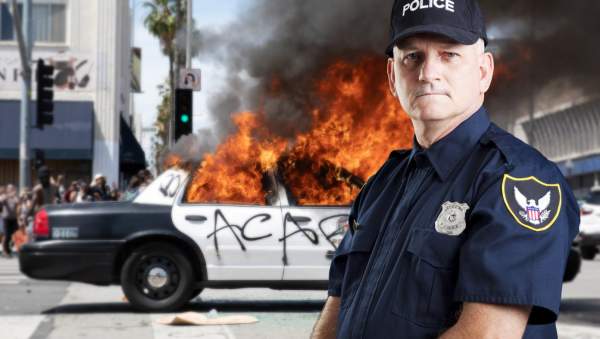 CDC Senior Scientist and Whistleblower: ‘We trashed data showing vaccine-autism link in African-American boys’ Current CDC Senior Scientist Dr. William Thompson revealed in a shocking statement that top US doctors hid and destroyed data that showed a
Please log in to like, share and comment! 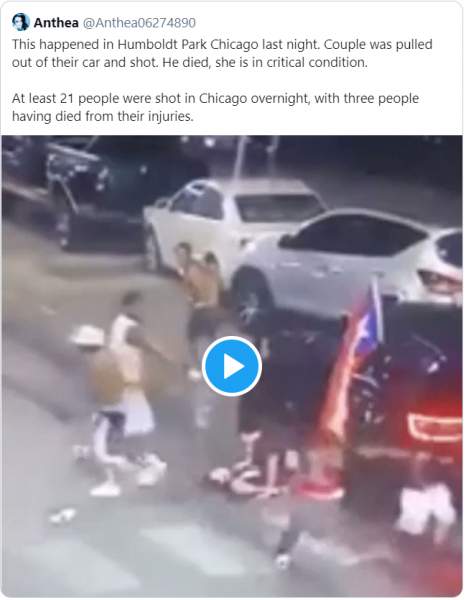 The uncensored truth and top stories in American Law Enforcement.
Back the Blue!!!!!
The main contributor to AmericanPoliceNews.com is funneling data to "MeznoktoZ" who is posting it at this message board.
https://www.tapatalk.com/group....s/theerant/thee-rant
The website was knocked offline last week by Weebly. Now on Wordpress.
https://americanpolicenews.wordpress.com/
Videos can still be found here;
https://www.brighteon.com/channels/APNdotCom
https://www.bitchute.com/channel/YCBCfelTkNxG/