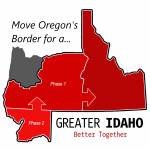 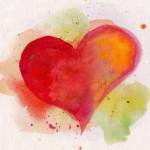 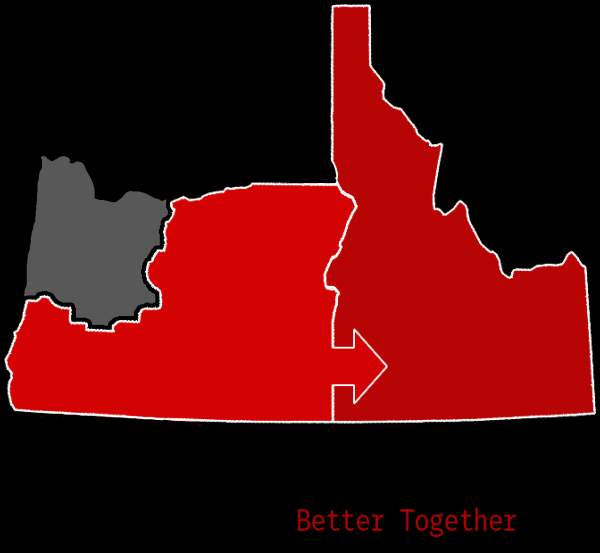 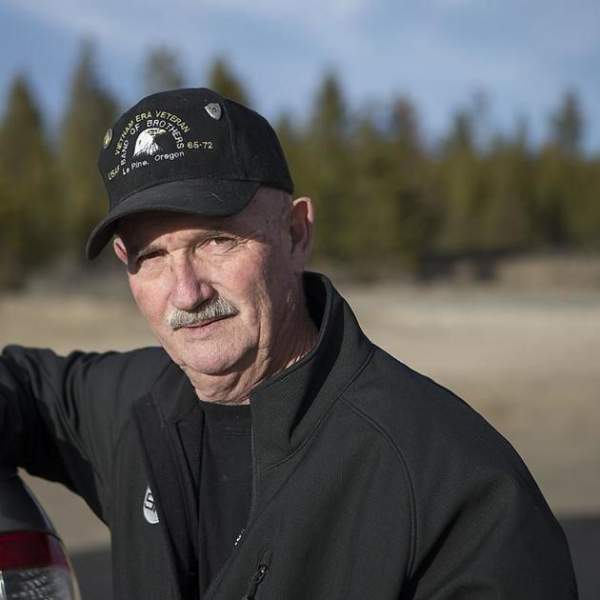 The greatest political concern of Idahoans is the concern that Idaho will move Left. Idahoans are right to weigh the pros and cons of adding territory to their state. Citizens
Please log in to like, share and comment!

Press Release:
Greater Idaho will be on the ballot in 5 counties in May

Ballot initiatives regarding moving the Oregon/Idaho border will be on the May 18, 2021 ballot in five Oregon counties, announced Move Oregon’s Border. County clerks have already awarded measure numbers to their initiatives in Grant, Malheur, and Sherman counties. Additionally, Move Oregon’s Border, the organization promoting the greater Idaho movement, announced that they had submitted 141% of the signatures required in Baker and Lake counties on Tuesday and Wednesday. They await signature verification for those counties.

According to the organization’s website, greateridaho.org , Move Oregon’s Border continues to collect signatures in seven other counties where no vote has occurred yet: Curry, Josephine, Jackson, Klamath, Harney, Morrow, and Umatilla counties. State law allows 24 months to collect signatures for ballot initiatives.

On January 5, Facebook permanently disabled the Facebook page and groups of Move Oregon’s Border, including a Facebook group that had 12,000 members. However, thanks to newsletter sign-ups at its website, greateridaho.org , the group has an email list of 3700 addresses. It also has a presence on other social media sites such as Twitter, MeWe, Parler, Gab, and Telegram. Parler was recently restarted, and Gab now has enough servers for its traffic.

Mike McCarter, president of Move Oregon’s Border, stated “Oregon is a powder keg because counties that belong in a red-state like Idaho are ruled by Portlanders” in response to MoonshotCVE’s study showing that Oregon is, by far, the state that does the most Google searching regarding armed groups, and regarding election violence. Curry County scored the highest. https://moonshotcve.com/from-s....hitposting-to-sediti

He added, “The lockdown has affected the whole state, but we saw Oregon give COVID relief to urban Oregon instead of rural Oregon. Rural Oregon is unrepresented in the Democratic caucuses in the Oregon House and Senate. Since state leadership doesn’t consult Republicans, rural interests are completely ignored when it comes time to apportion state spending around the state. This state protects Antifa arsonists, not normal Oregonians, it prioritizes one race above another for vaccines and program money and in the school curriculum, and it prioritizes Willamette Valley above rural Oregon. ”

Mike McCarter responded to the President of the Oregon Senate’s remarks about greater Idaho by stating, “Divisions in Oregon are getting dangerous, so we see the relocation of the border as a way to keep the peace. It's not divisive. Oregon and Idaho are already divided by a state line. The problem is that the location of the state line was decided 161 years ago and is now outdated. Its current location doesn’t match the cultural divide in Oregon. The Oregon/Washington border was updated in 1958. The Oregon/Idaho border was not.” Senator Courtney’s remarks are here: https://katu.com/news/your-voi....ce-your-vote/push-to

Mike McCarter said, “Kate Brown’s proposal to close a state prison in Lake County is an insult because Lake County already gets less than its share of state spending according to the study we did for Lake County commissioners. Our study showed that counties of the same population density and per capita personal income in Idaho get more money from their state than Lake County’s government does, even though Idaho’s overall tax rates are lower than Oregon’s. Cutting this prison will ensure that Lake County votes to join Idaho.”

When asked why his followers haven’t moved to Idaho, McCarter said “We love our communities. We’re tied into them. It’s just the state government that we can’t stand.” 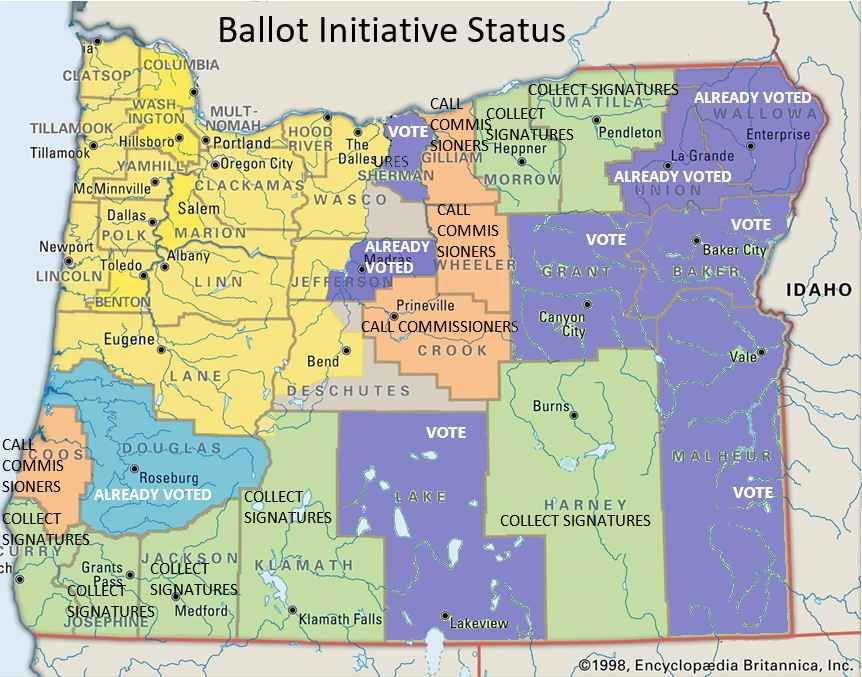 Oregon is a powder keg because counties that belong in Idaho are ruled by Portlanders. Solution: peacefully move the Oregon/Idaho border. 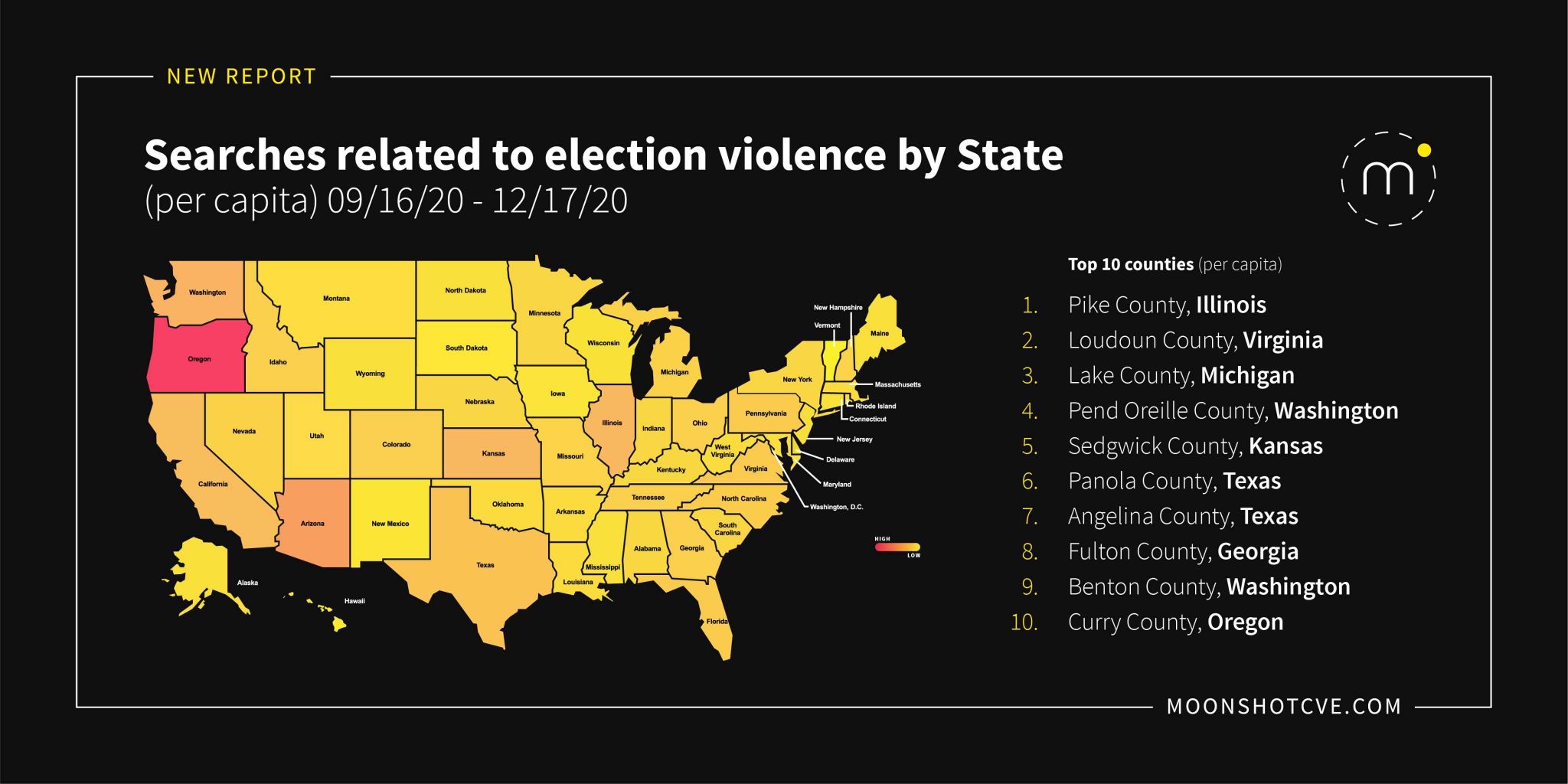 The Oregon / Idaho border was established 161 years ago and is now outdated. It makes no sense in its current location. The Oregon / Washington border was updated in 1958. The Oregon / Idaho border was not.
We are a group of 10,000 people working to convince Oregon and California to move their borders to put conservative counties on the other side of their borders to enlarge the territory of Idaho, a red state.
Anyone can collect signatures in certain counties to force this issue onto the ballot. To get a petition, one option is to download from www.GreaterIdaho.org and print on both sides of the page (turn it over).
Rural Oregonians can ask their county commissioners to put a non-binding advisory question about this on the county ballot. Please donate to our campaign.
Learn more: www.greateridaho.org