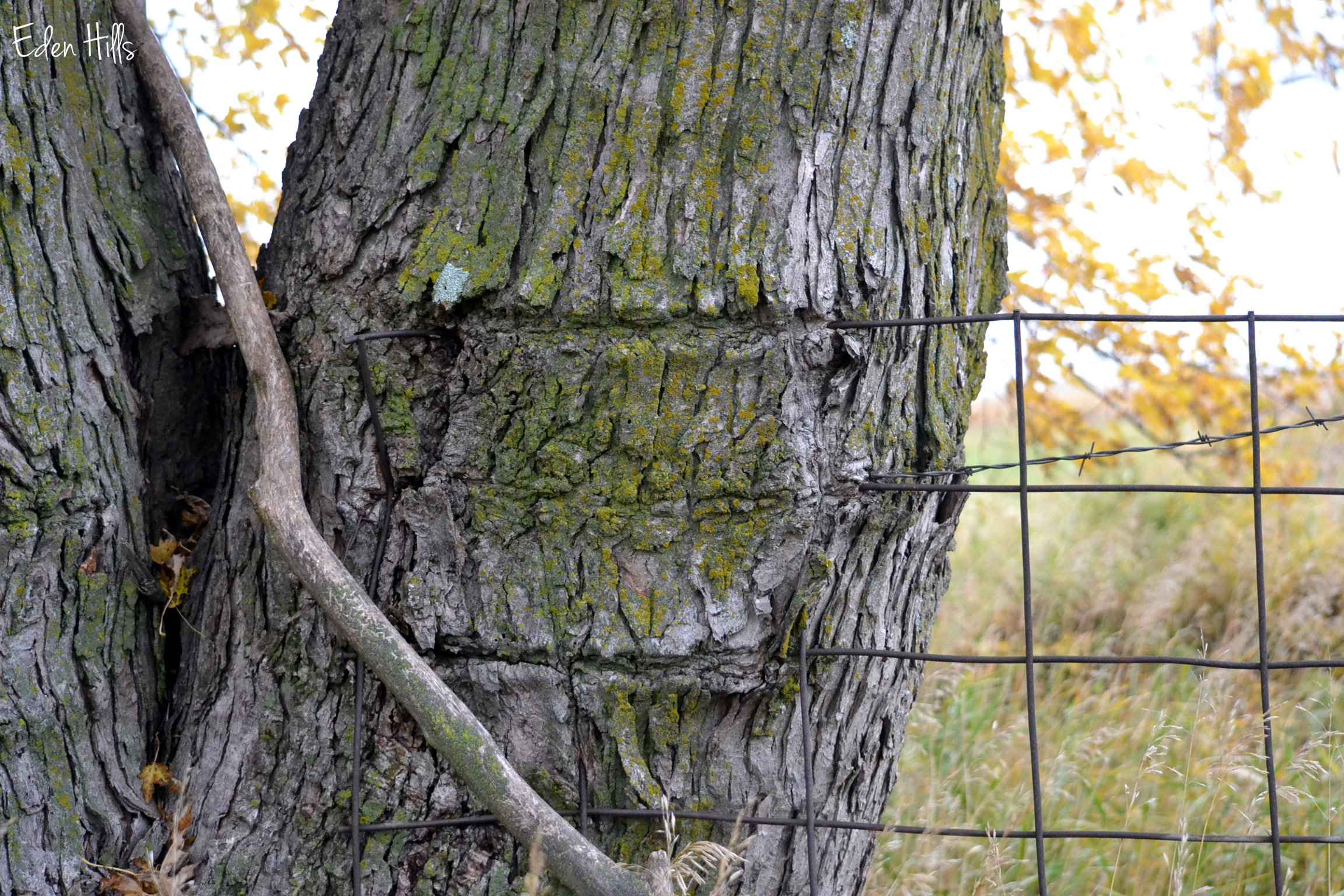 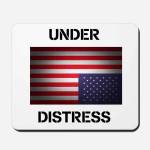 Dave Ramsey:
“This morning, I realized that everything is about to change. No matter how I vote, no matter what I say, lives are never going to be the same.
I have been confused by the hostility of family and friends. I look at people I have known all my life so hate-filled that they agree with opinions they would never express as their own. I think that I may well have entered the Twilight Zone.
You can't justify this insanity. We have become a nation that has lost its collective mind.
We see other countries going Socialist and collapsing, but it seems like a great plan to us.
Somehow it’s un-American for the census to count how many Americans are in America.
People who say there is no such thing as gender are demanding a female President.
Universities that advocate equality, discriminate against Asian-Americans in favor of African-Americans.
Some people are held responsible for things that happened before they were born, and other people are not held responsible for what they are doing right now.
Criminals are caught-and-released to hurt more people, but stopping them is bad because it's a violation of THEIR rights.
People who have never owned slaves should pay slavery reparations to people who have never been slaves.
After legislating gender, if a dude pretends to be a woman, you are required to pretend with him.
It was cool for Joe Biden to "blackmail" the President of Ukraine, but it’s an impeachable offense if Donald Trump inquiries about it.
People who have never been to college should pay the debts of college students who took out huge loans for their degrees.
Immigrants with tuberculosis and polio are welcome, but you’d better be able to prove your dog is vaccinated.
Irish doctors and German engineers who want to immigrate to the US must go through a rigorous vetting process, but any illiterate gang-bangers who jump the southern fence are welcomed.
$5 billion for border security is too expensive, but $1.5 trillion for “free” health care is not.
If you cheat to get into college you go to prison, but if you cheat to get into the country you go to college for free.
And, pointing out all this hypocrisy somehow makes us "racists"!
Nothing makes sense anymore, no values, no morals, no civility and people are dying of a Chinese virus, but it is racist to refer to it as Chinese even though it began in China.
We are clearly living in an upside-down world where right is wrong and wrong is right, where moral is immoral and immoral is moral, where good is evil and evil is good, where killing murderers is wrong, but killing innocent babies is right.
Wake up America. The great unsinkable ship Titanic America has hit an iceberg, is taking on water and sinking fast.”
Copied and pasted. I suggest you do the same! 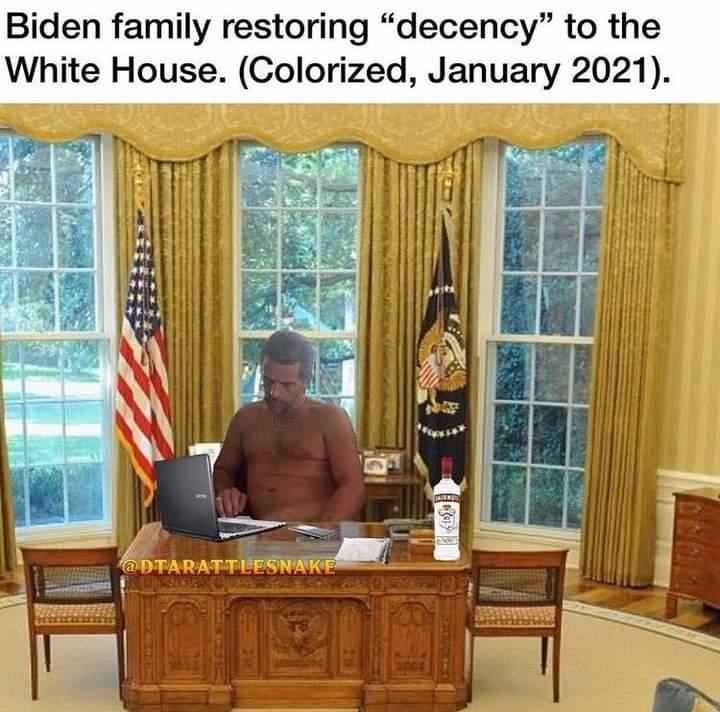 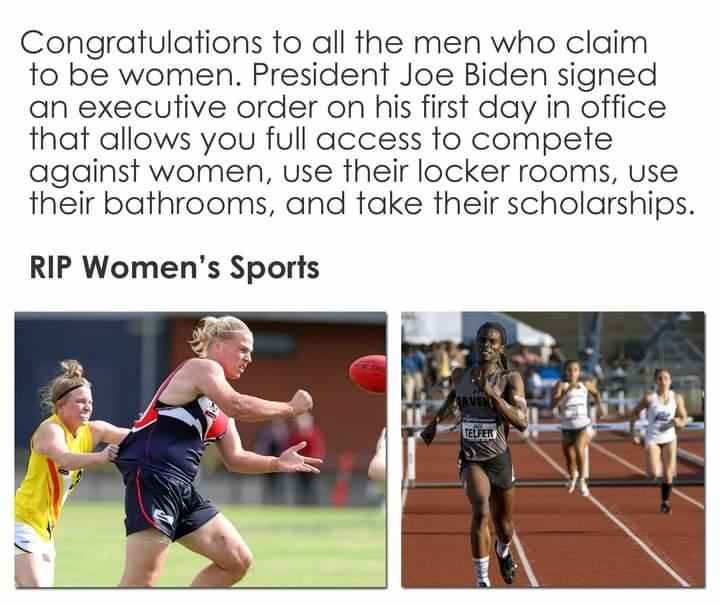 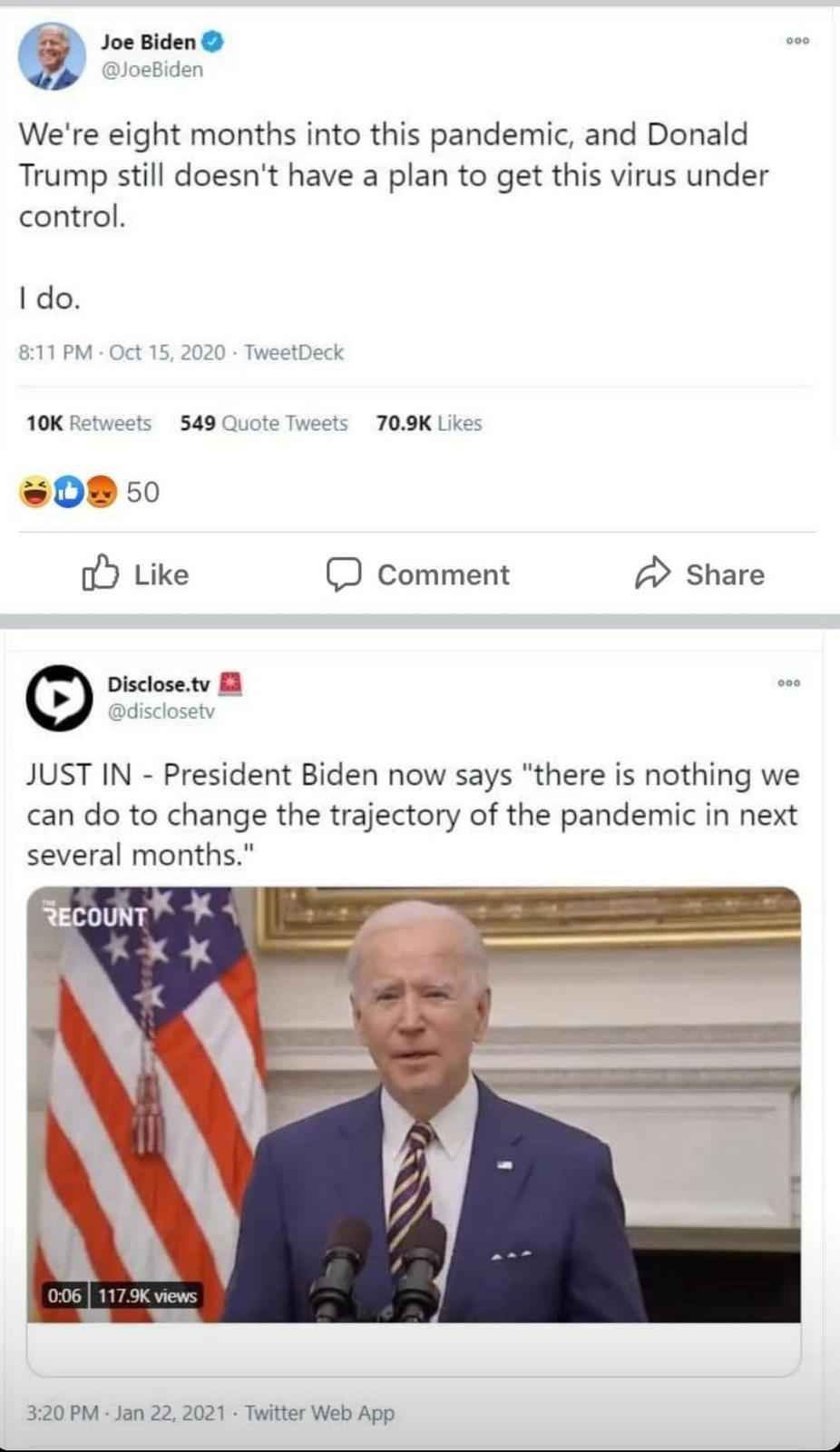 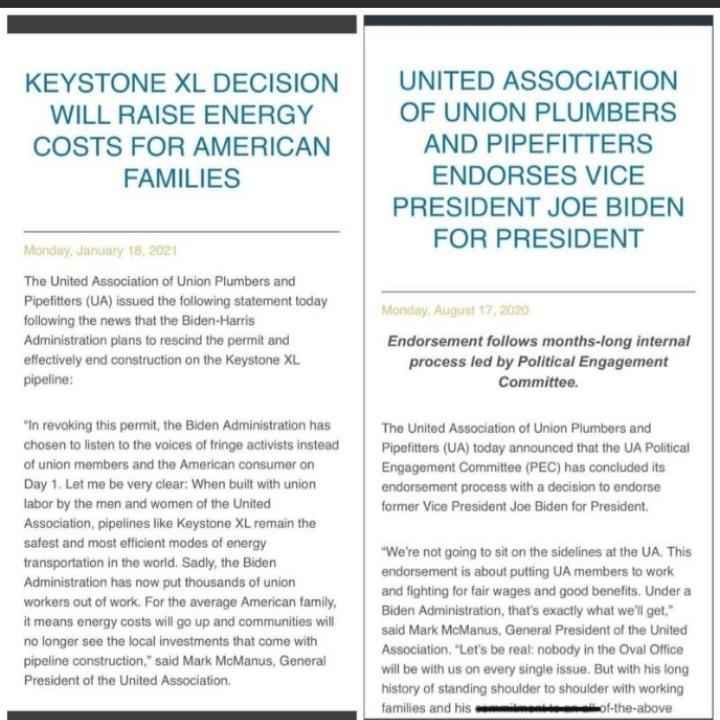 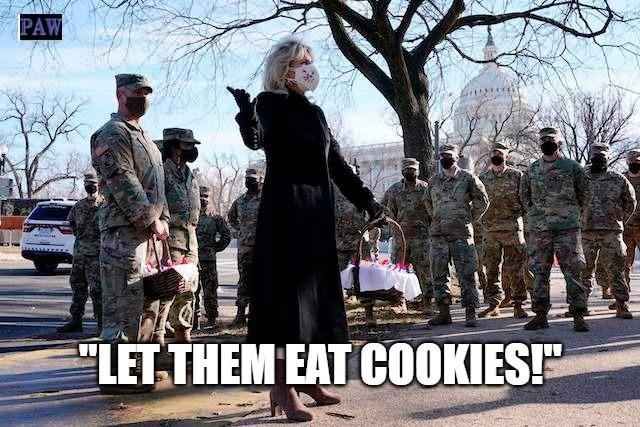 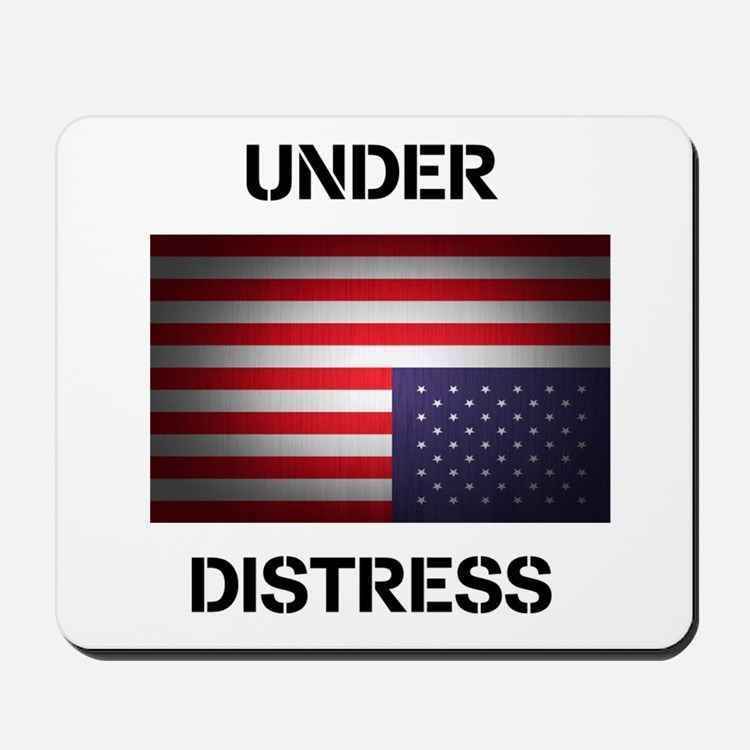