"A nation can survive its fools and even the ambitious. But it cannot survive treason from within. An enemy at the gates is less formidable, for he is known and he carries his banners openly against the city.

But the traitor moves among those within the gates freely, his sly whispers rustling through all alleys, heard in the very halls of government itself.

For the traitor appears no traitor; he speaks in the accents familiar to his victim, and he wears their face and their garments and he appeals to the baseness that lies deep in the hearts of all men.

He rots the soul of a nation; he works secretly and unknown in the night to undermine the pillars of a city; he infects the body politic so that it can no longer resist. A murderer is less to be feared. The traitor is the plague." — Marcus Tullius
Cicero, from a speech given to the Roman Senate, recorded in approximately 42 B.C
https://imgflip.com/i/47vnus 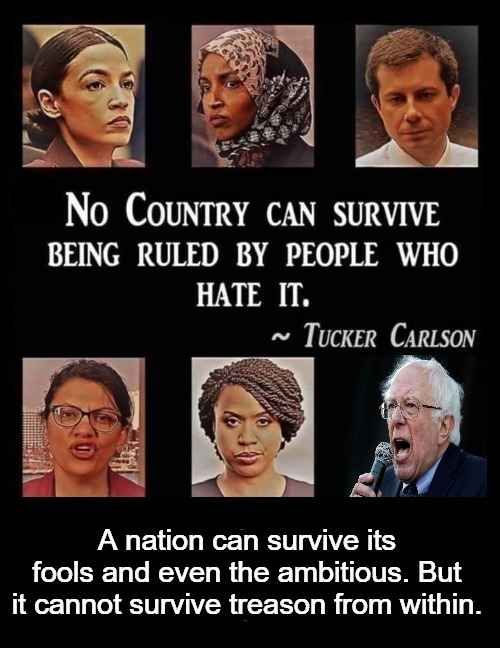 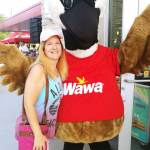 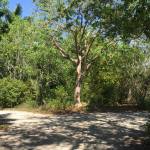 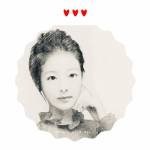 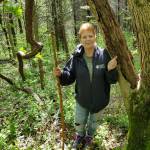