Has the Bible been manipulated or changed?


No. The Bible text has remained essentially unchanged, as a comparison of modern Bible translations with old Bible manuscripts shows. This is despite the fact that the Bible has been copied over many centuries, often using materials that are not particularly durable.
So have mistakes never been made when copying?

One has found thousands of old Bible manuscripts. Some differ from each other in some points. So mistakes were made when copying. However, most of these deviations are minor and do not change the meaning of the text. However, there are also a few significant deviations - obviously changes that were intentionally made a long time ago to change the meaning of the Bible text. Here are two examples:

In some older Bible translations, 1 John 5:7 says: "In heaven, the Father, the Word and the Holy Spirit, and these three are one. However, reliable old Bible manuscripts show that these words were not present in the original Bible text, but were inserted later. * That is why this insertion is not included in reliable new translations.

The proper name of God appears many thousand times in old Bible manuscripts. In many Bible translations, however, this proper name was replaced by the titles "Lord" or "God".

Why can you be sure that many more errors will not be discovered?

Because so many Bible manuscripts have been found up to now, it is easier than ever before to identify errors. * What does the comparison of a modern Bible translation with old Bible manuscripts show in terms of accuracy?

The Old Testament scholar William H. Green wrote about the text of the Hebrew Scriptures, also known as the Old Testament: "It can be said with certainty that no other work of antiquity has been handed down so accurately."

With regard to the Christian Greek Scriptures, also known as the New Testament, Bible scholar F. F. Bruce says: "We have many more documents for the New Testament writings than for most of the writings of classical authors, whose authenticity no one would think of doubting.

Sir Frederic Kenyon, a recognized authority on Bible manuscripts, stated that someone "can take the whole Bible at hand and say without fear or hesitation that he has here the true Word of God, handed down to him from one generation to another through the centuries without significant loss.

What other reasons speak for an accurate transmission of the Bible?

Jesus and his disciples quoted from copies of the Hebrew Scriptures without questioning the accuracy of these texts (Luke 4:16-21; Acts 17:1-3). 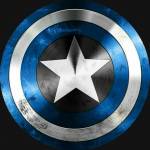 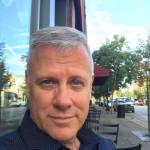 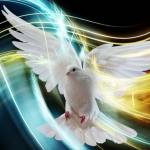 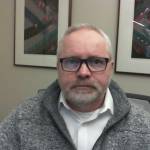