Former Apostolic Nuncio to the US, Arch Bishop Vigano’s open letter to President Trump warns of a ‘Great Reset’ plot to destroy humanity.
“It is not surprising that the enemy is angered at being discovered… undisturbed.”
https://www.thegatewaypundit.c....om/2020/10/hour-fate 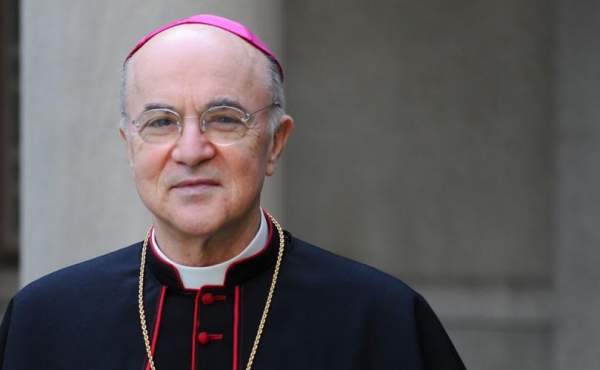 If you believe the current struggles in our nation are between good and evil you are not alone. Carlo Maria Viganò is an archbishop of the Catholic Church who served as the Apostolic Nuncio to the United States from 19 October 2011 to 12 April 2016.
Please log in to like, share and comment! 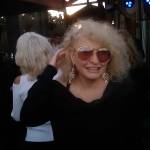 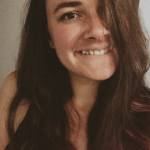 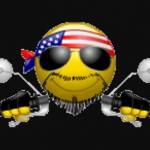