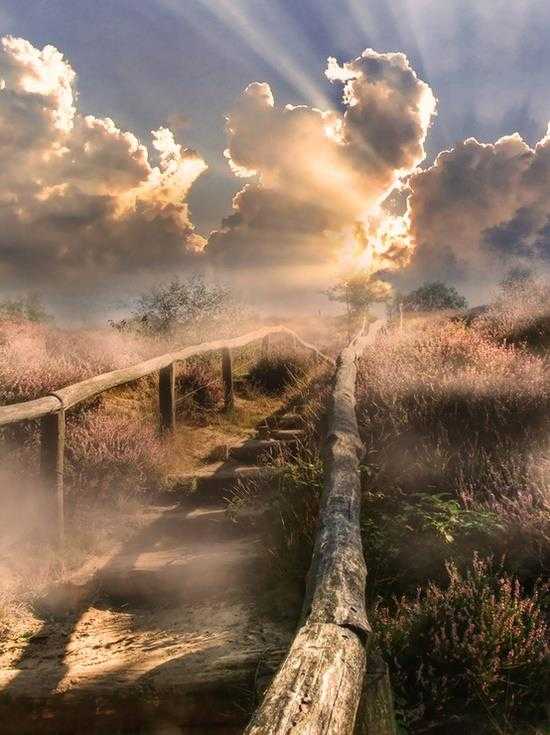 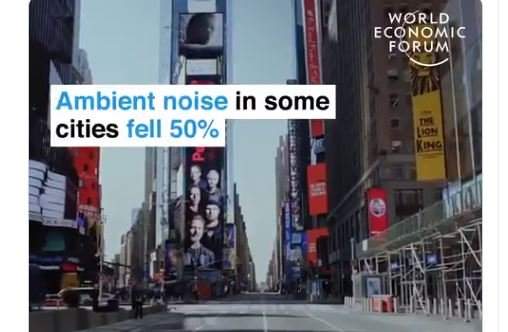 The World Economic Forum (WEF) led by Klaus Schwab tweeted out a video on Friday celebrating global lockdowns. Schwab and the WEF cheered the empty streets insisting the global pandemic lockdowns were “quietly improving cities around the world.
Please log in to like, share and comment! 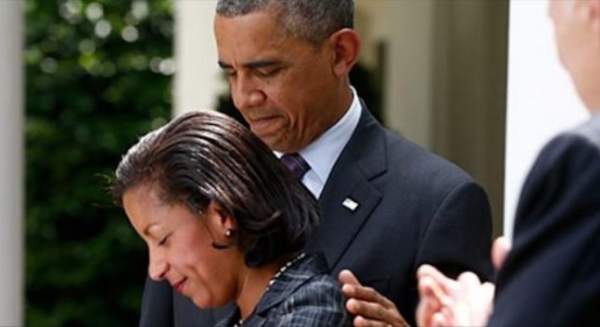 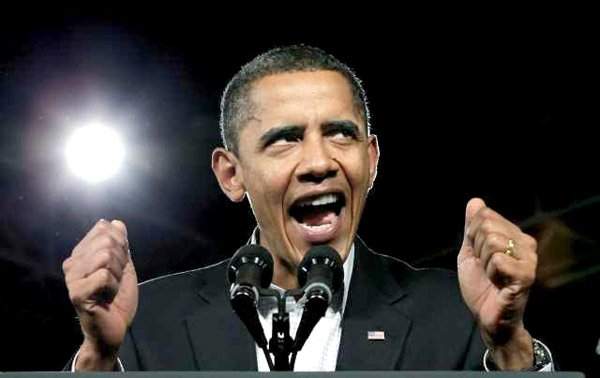 Flashback: Obama Threatens GOP: "They Bring a Knife... We Bring a Gun"

Barack Obama has a long list of violent threats against his opponents. Of course, the liberal media has ignored this. ** Obama: “They Bring a Knife…We Bring a Gun” ** Obama to His Followers: “Get in Their Faces!” ** Obama on ACORN Mobs: “I don’t want
Please log in to like, share and comment! 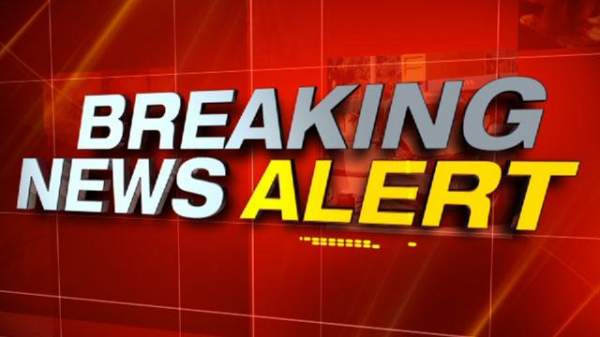 ALERT: If You Have These Popular LIGHT BULBS In Your Home- REMOVE THEM IMMEDIATELY… Your Family Is In DANGER 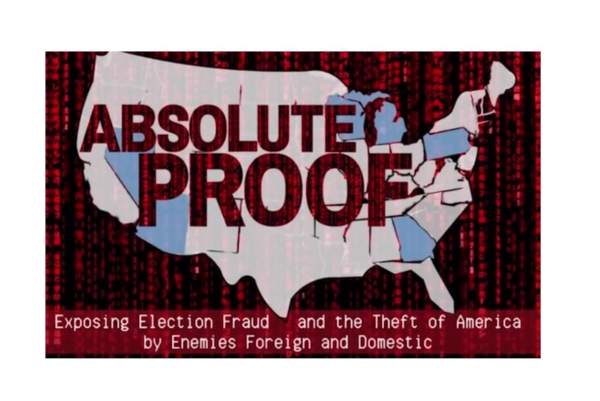 Mike Lindell released a new documentary today where he lists the material instances of fraud in the 2020 Presidential election.  This effort was a culmination of the work of many individuals who wanted to expose the fraud in the 2020 election for Pre
Please log in to like, share and comment!
Load more posts 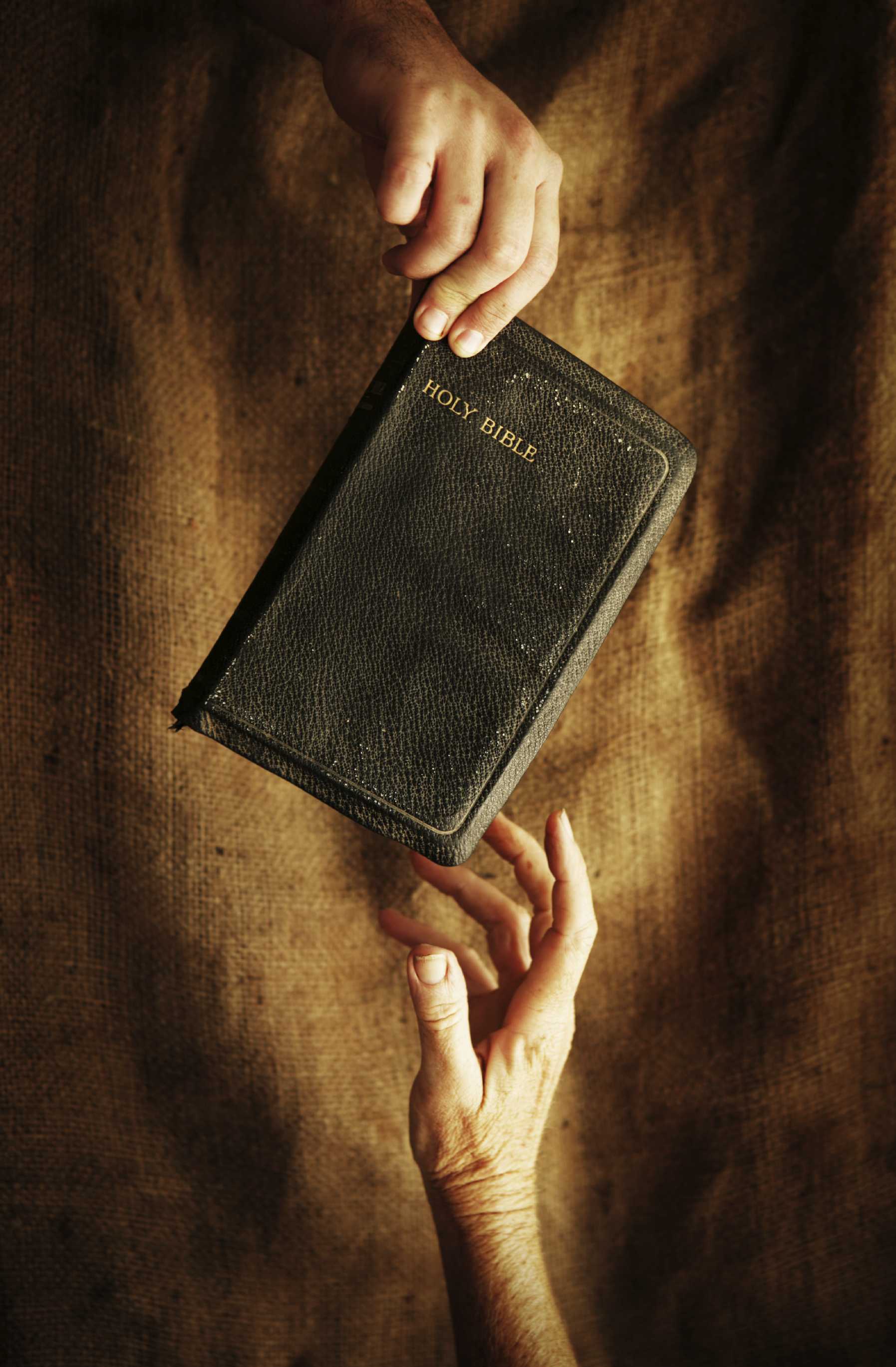