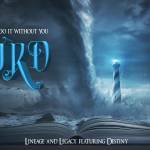 I have asked this before with no response. Sell Joe Biden to me. Tell me what Joe Biden will do for me as the leader of the United States of America WITHOUT referring to President Trump. Do not even use President Trump's name in the comment. Joe Biden has been in government for 47 years and this is his third run for presidency. 47 years in office and absolutely no accomplishments to his name except being known as a sexual deviant and a pedophile. Why now but not in 1988 or 2008? No hostility just tell me why Joe Biden should be our President.
https://imgflip.com/i/4havv5 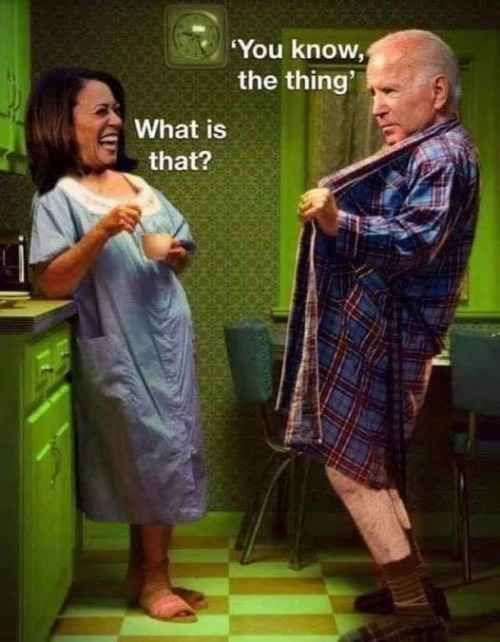 [DS] Pushing The Last Part Of Their Plan, Countermeasures In Place, Playbook Known - Episode 2297b 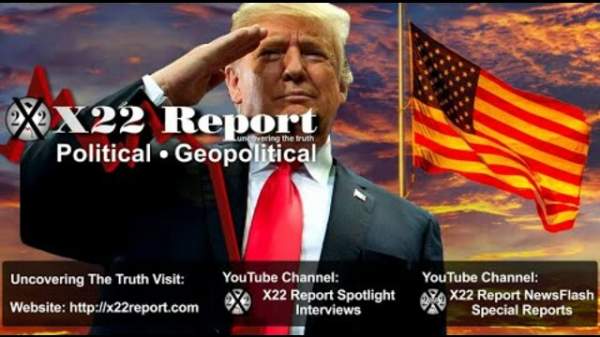 [DS] Pushing The Last Part Of Their Plan, Countermeasures In Place, Playbook Known - Episode 2297b

I posted the attached information on fascistbook and got suspended for it . They labeled it as false.
https://imgflip.com/i/4imcup 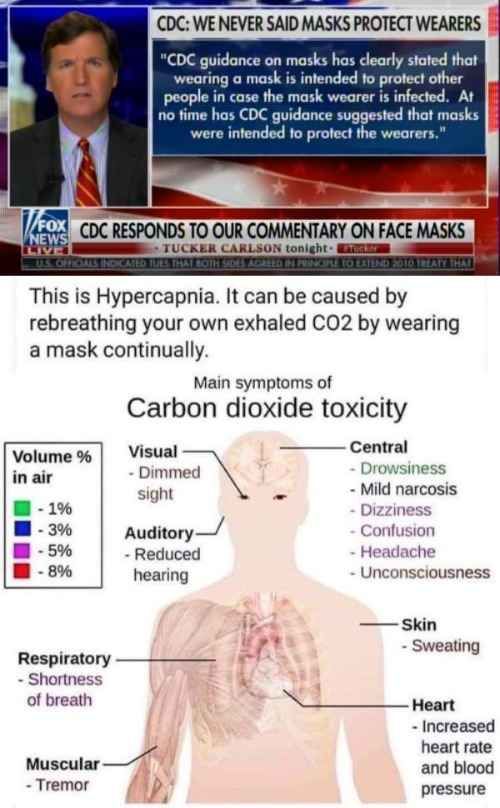 The New World Translation uses the expression "memory tomb" or "memory vault" in the scriptural texts mentioned above (Matthew 8:28, 23:29, 27: 52,53,60, 28:8, John 5:28 etc)
>>>> because here in the original text of the Christian writings, which were written nineteen hundred years ago in the common Greek language, the Greek word >>mnemeiʹon<<< is written.
This Greek word mnemeiʹon comes from the word of the time, which means "to remember" or "to be remembered".<<<
Other Bible translations may render this Greek word with the simple word "crypt", but the word "crypt" does not give the full meaning of the original Greek word. Why not? Because the Greek word for "crypt" is derived from the word of the time, which means "to hew out" or "dig". The Greek word mnemeiʹon, on the other hand, implies the idea of remembering or remembering someone.
When people put a deceased loved one into a crypt, they do so because they want to remember him and also because they like to believe that one day he will live again and they will have the joy of seeing him again in another life. What is important for us, however, is that not just any human being, but God Almighty, remembers us, that is, keeps us in his memory, because he considers us worthy to be brought back to life anew through the resurrection from the dead.
When the Lord Jesus said, "The hour is coming in which all who are in the memorial tombs will hear His voice and come forth, those who did good, to a resurrection of life, those who did evil, to a resurrection of judgment," he was obviously referring to God's memory, that is, to the fact that God keeps the dead in mind. Being kept in his memory is important because he alone has the power to raise the dead, and he will do so during the thousand-year reign that Jesus Christ will exercise over humanity. Since Jesus used the Greek word mnemeiʹon here, which includes the idea of remembrance, we may hope that God will remember the dead in the memorial tombs by raising them.
The bodies of those who were thrown by the Jews into the valley of Hinnom outside Jerusalem or into Gehenna (as the Greeks called it) were destroyed there, so they were not buried in a memorial tomb (mnemeiʹon). They did this because they were not considered worthy of being remembered by God's people, nor were they considered worthy of being raised from the dead at God's appointed time. For this reason Gehenna - the valley outside the walls of Jerusalem, where the garbage and refuse of the city was destroyed by a fire sustained by sulfur - became a symbol of the second death or eternal destruction brought about by God.
This is why the Lord Jesus Christ called Judas Iscariot, who betrayed him to his enemies, the "Son of Perdition" or "of Destruction," meaning that Judas Iscariot deserved eternal destruction and that no resurrection will be granted to him. Judas betrayed Jesus to the scribes and Pharisees, and to these religious leaders Jesus had said: "Serpents, brood of vipers, how shall you escape the judgment of Gehenna? (John 17:12; 6:70, 71; Matthew 23:33; 10:28, NW) Therefore, when such ungodly, evil people died as those religious leaders did, both body and soul were destroyed, for they will not experience resurrection and will never again live as souls anywhere in God's universe.
For this reason, when Jesus spoke of the resurrection of the dead, He described the place where they sleep in death as a memorial tomb, indicating that Jehovah God will, in His appointed time, remember those who are there and raise them to life so that they may enjoy all that life has to offer in God's new world.