:white_check_mark: I'll summarize his tweets from this morning....

I have shared the TRUTH I will tell you with several people. Killing me will NOT prevent the TRUTH from being revealed - it will only trigger its release by many others.

I believe Chief Justice John Roberts & a multitude of powerful individuals worldwide have been blackmailed in a horrendous scheme involving video recordings of rape & murder of children.

I have the key to the files containing the videos. I have also shared this information.

This extortion scheme is carried out by members of 10 of the most well known and "elite" intelligence agencies in the world.

One of them was hacked by a group called Lizard Squad. The blackmail files of rape and murder were obtained by this group and a copy was provided to Isaac Kappy.

After Isaac Kappy received the hacked files from a member of the Lizard Squad, he passed the files to a friend and the encryption key to another friend. He passed this information to his friends shortly before he was murdered on May 13, 2019. Lizard Squad members were jailed for hacking.

Jeffrey Epstein used the same blackmail scheme for rape and infanticide to further either his own interests or those of an intelligence agency he was working with.

ALL who flew on his private jet or visited his island must be interrogated and brought to justice IMMEDIATELY.

I chose to publish this truth on Twitter & Parler because there is a wall around Donald Trump that may have prevented me from getting this evidence to him.

I have concerns that information from Isaac Kappy was not delivered to Donald Trump and his efforts to pass it to the President may have caused his death.

I am aware that my life is now in great danger. But I trust in God. I prayed before I made the decision. I had to reveal the TRUTH.

ushpin: Then to recall he re-tweeted himself from Jan 1:

Isaac knew the lies. I know the key to his treasure chest of TRUTH

Now you have greater context for the message I tweeted below on January 1.

I had hoped that this revelation would trigger resignations and confessions. Since I wasn't sure of that outcome, I had to disclose everything I knew. I am doing that now. 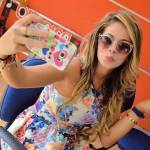 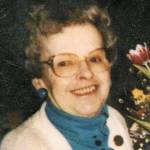 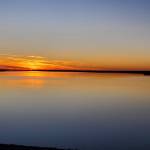 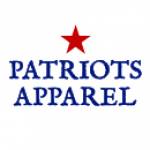