:white_check_mark: Project Veritas has announced big revelations starting today. For MONTHS they are supposed to have infiltrated undercover agents in Georgia. Presumably it will rain explosive hidden camera footage again.

:white_check_mark: I think Trump had set a trap for Raffensberger with the possibility of recording the phone call. Last time the Secretary of State of Georgia had the opportunity to tell the truth and all media worldwide broadcast his renewed lies.

:white_check_mark: And NOW we have revelation videos coming? Who will be on them? Raffensberger? Secret collusion? I don't know. I just know this is going to be exciting as hell!

Oh, and one more thing before I forget: Trust the Plan :grin: 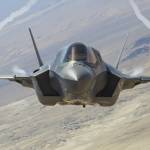 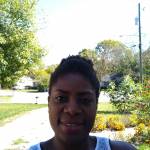 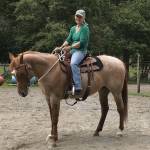