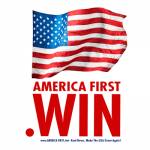 The Georgia Supreme Court confirmed Tuesday what most informed Georgians have known all along. The court found that Georgia citizens, including voters, have standing to sue government officials who violate Georgia law. The court overturned parts of lower court rulings in cases entitled Sons of Confederate Veterans et al, vs. Henry County Board of Commissioners and Sons of Confederate Veterans et al, v. Newton County Board of Commissioners. In those cases, the organization was joined by individuals who sued the county boards for voting to remove statutes that are legally protected under O.C.G.A. 50-3-1. The lower courts falsely claimed that the petitioners had no standing to sue. The ruling applies to individuals and organizations who have citizens, residents or taxpayers in a jurisdiction. It confirms arguments made by Petitioners in the Fulton County counterfeit ballot case known as Favorito et al, v. Wan et al. That case, originally entitled Favorito et al, v. Cooney et al was dismissed after 10 months of hearings for lack of standing. The dismissal came after the county hired criminal defense attorneys to prevent petitioners from inspecting ballots. That case has a pending writ of certiorari before the Supreme Court. 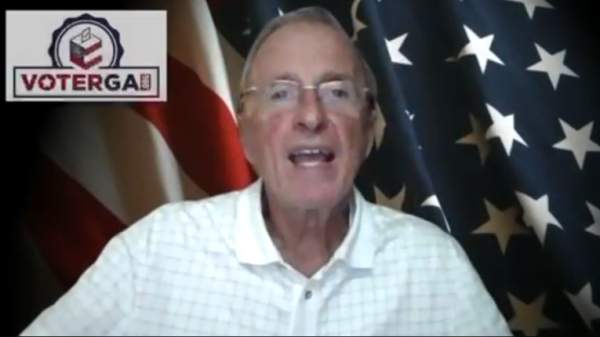 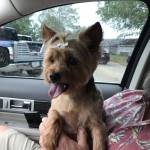 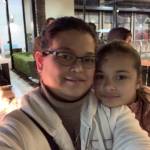 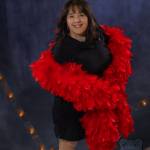 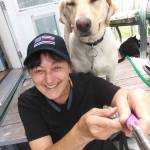