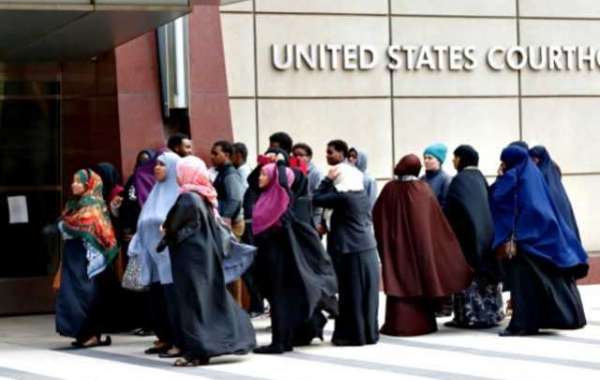 The number of Active TB cases reported among refugees arriving in Minnosota is ten times higher than reported in any of the other fourteen states that have released TB data to the public or made it available to Breitbart News. Minnesota's 81% of TB cases diagnosed among foreign born residents is significantly higher than the 66% of TB cases in the entire country that were diagnosed among foreign born residents in 2015. As Breitbart News reported previously, one major factor in the increase in the number of reported cases of TB in the United States in 2015 (the first time in 23 years the number of TB cases has increased) is the increase of the foreigh-born population as a percentage of the total population during this period of time. Refugees diagnosed with Active Infectious TB receive a Class A TB risk health classification and are not allowed to enter our Country (Now Get This) unless they receive a waiver from the Department of Homeland Security. Some refugees with a Class A TB diagnosis have apparantly received such a waiver, but the Department of Homeland Security hasn't released the numbers!  Very Interesting! What Do You Think? 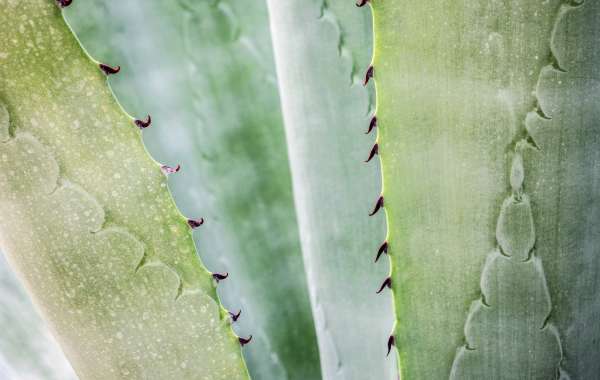