DOES THE HIJAB REFLECT "ADHERANCE TO SHARIA LAW"? 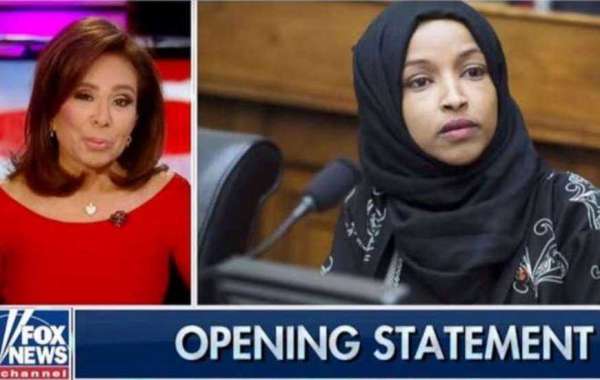 Judge Jeanine Pirro Asks The Question Regarding Muslim Women Wearing The Hijab !
What Does The Hijab Represent To The Muslim Community ?

The recent outrage surrounding Jeanine Pirro's remarks concerning the hijab is a reflection of the abysmal degree to which common sense is under assault in America!    Contex: While discussing Muslim Congresswoman Ilhan Omar's anti-Israel remarks with Nancy Pelosi, Pirro said:

"This is not who your party is. Your party is not anti-Israel. She is. Think about this, she's not getting this anti-Israel sentiment from the Democratic Party, so if it's not rooted in the party, where is she getting it from? Think about it. Omar wears a hijab which according to the Quran 33:59 tells women to cover so they won't be molested . Is her adherence  to this Islamic doctrine indicative of her adherance to Sharia Law, which in itself  is antithetical to the United States Constitution"? Tawfik Hamid, a former aspiring terrorist , accurately observes that "the proliferation of the hijab is strongly collerated with increased terrorism ... Terrorism became much more frequent in such societies as Indonesia, Egypt, Algeria and the U.K. after the hijab became prevalent among muslim Women living in those Communities"! There You Have It ! 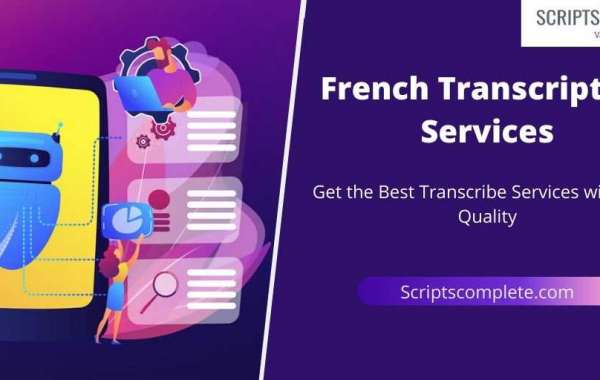 The Greatest Scam in History

A Background Check In Toronto Will Ensure A Stable Tenant