WHERE IS RUTH BADER GINSBURG ? 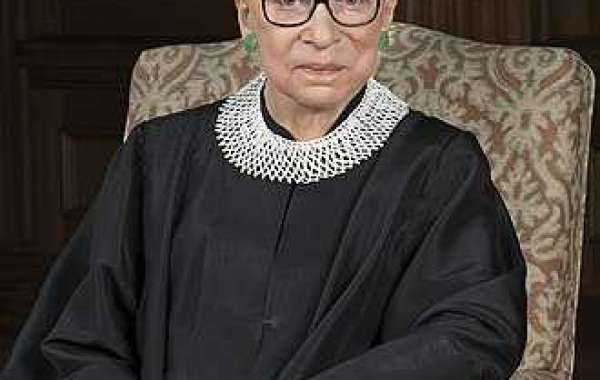 At age 85, Associate Justice, Ruth Bader Ginsburg is the oldest member of the US Supreme Court! She is also regarded as one of the Courts more Liberal Justices, so when She was Hospitalized in November 2018 after Fracturing three Ribs, many Democrats were Fearful Ginsburg's Injuries were a sign that declining Health might compel Her to Step Down from the Bench in the near Future!-well before the 2020 Elections that might allow Democrats to regain the white House, or a US Senate Majority and thus have some control over the selection of Her Replacement!  Gingsburg's Injury also prompted renewed interest in a 27 September 2018 Report  Santa Monica Observer, an article holding that Ginsburg was experiencing a recurrence of Cancer and had disclosed to her law clerks and to members of the Senate Judiciary Committee Members that she would be Retiring in 2019 ! My Thoughts: Where is She? Why only eyewitness claiming to see her  or photos years old?  What do you think? 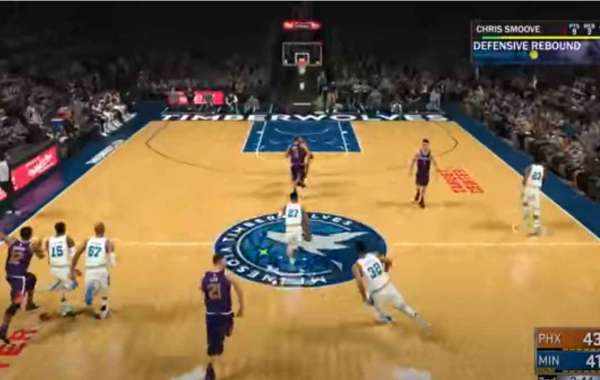 The fact you're attempting to relate 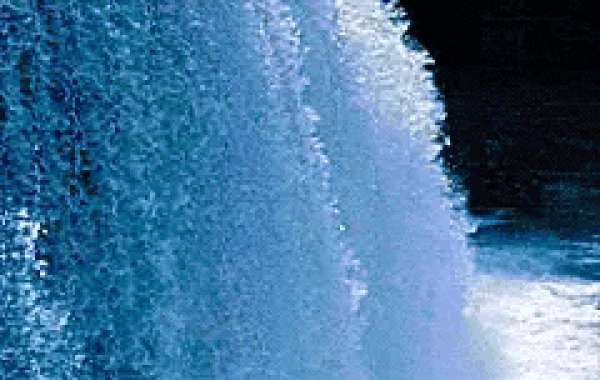