The Christian and the Stranger Pt. 1 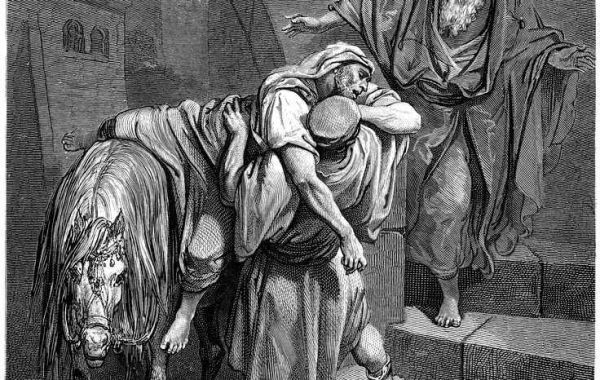 Romans 12:12-13 Rejoicing in hope; patient in tribulation; continuing instant in prayer; Distributing to the necessity of saints; given to hospitality.

Titus 1:7-8 For a bishop must be blameless, as the steward of God; not selfwilled, not soon angry, not given to wine, no striker, not given to filthy lucre; But a lover of hospitality, a lover of good men, sober, just, holy, temperate;
Romans 12:12-13 Rejoicing in hope; patient in tribulation; continuing instant in prayer; Distributing to the necessity of saints; given to hospitality.
The Greek word is philoxenia it means hospitableness: to entertain stranger, hospitality. Literally it means love of strangers.
There were several reasons why we as Christians are to be hospitable, to love strangers. First, we follow a heritage of hospitality such as God commanded in Deuteronomy 10:17-19 For the LORD your God is God of gods, and Lord of lords, a great God, a mighty, and a terrible, which regardeth not persons, nor taketh reward: He doth execute the judgment of the fatherless and widow, and loveth the stranger, in giving him food and raiment. Love ye therefore the stranger: for ye were strangers in the land of Egypt.
God told the Jews to "love the stranger" in their land because they once were strangers in Egypt. This injunction becomes a part of the culture and heritage of the Middle East, partly because of the necessity due to the inhospitable nature of the region but also because of a genuine love of travelers.
These were people who would bring news and share stories with those who were very isolated. When Jesus sent the disciples out two by two he told them to take nothing with them because of the obligation of hospitality was so much a part of the culture of the Jews.
In the same way we as Christians are to be given to hospitality to all men, even the lost. By opening our homes and lives to the lost we remember where we have come from and that God opened up his eternal home and family to us.
"The primitive Christians," says Calmet, "considered one principal part of their duty to consist in showing hospitality to strangers. They were in fact so ready in discharging this duty, that the very pagan admired them for it."
For the most part this part of Christian culture is lost and with it a great opportunity to really show the heart of God. I understand why it is lost. There are many reasons from the dangers of our society to the greater abundance of hotels. Yet the reason for hospitality to the lost still remains to show them our family, to show them the family of God.
How can you show such hospitality today? On important way is by showing kindness to strangers. Neighbors we don't greet, co-workers we don't want to know, people at the store we don't show courtesy to, waiters and others who we treat poorly. It's all a part of hospitality, showing a love of the lost as Christ once did for us.
A second way to be hospitable is by helping in a time of need. Has the principle of the Good Samaritan become null and void in our time? Was it any more dangerous to help in Jesus time with bandits on the roads than it is in our time with carjackers and home invaders? Within in the realms of common sense, we must help those in need. I believe that God has often placed those people where we might help them, share the Gospel and show the love of Christ.
Some of the wildest adventures I've ever had in serving God, came while helping those in need. Once my Granddad, who was a Baptist preacher and truly believed in the command to love strangers, was driving me home to Arizona from a visit in Texas. Granddad believed in “getting there” so we often drove through the night and often camped on the side of the road. Once as he was driving late at night, I climbed into the back of the pickup truck and slept while he drove. Sometime that morning, while it was still very dark, I woke up with my grandfather asleep beside me, while the truck was still driving down the highway. I looked around me and saw several strangers in the bed of the truck with us and in the cab there was another stranger driving us down Interstate 20. It seems Granddad had stopped and picked up about 6 hitchhikers and since he needed sleep let one of them drive. I don’t think Granddad ever passed a hitchhiker without picking him up. Before the ride was finished. Each man knew that my Granddad was a Christian and each had gently but plainly been told the good news about Jesus. Now that was years ago and the world is not the same as it was then and there are few men like Van George isn’t around anymore, but one thing hasn’t changed, the need for Christians to love strangers and bring them home to our spiritual family and meet our Heavenly Father.
stranger 16 Views 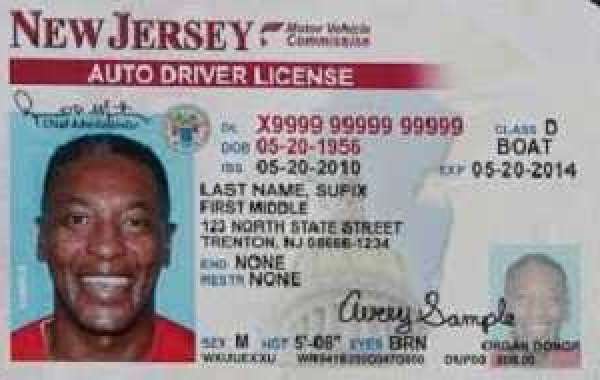 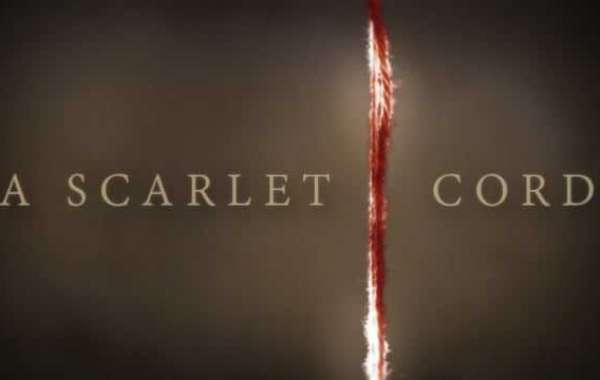 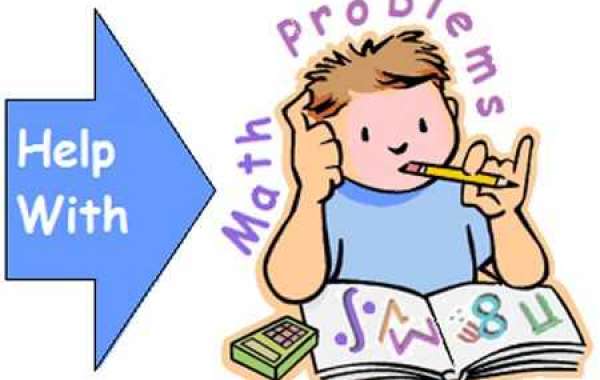 The Steps While Searching for Help with Math Homework