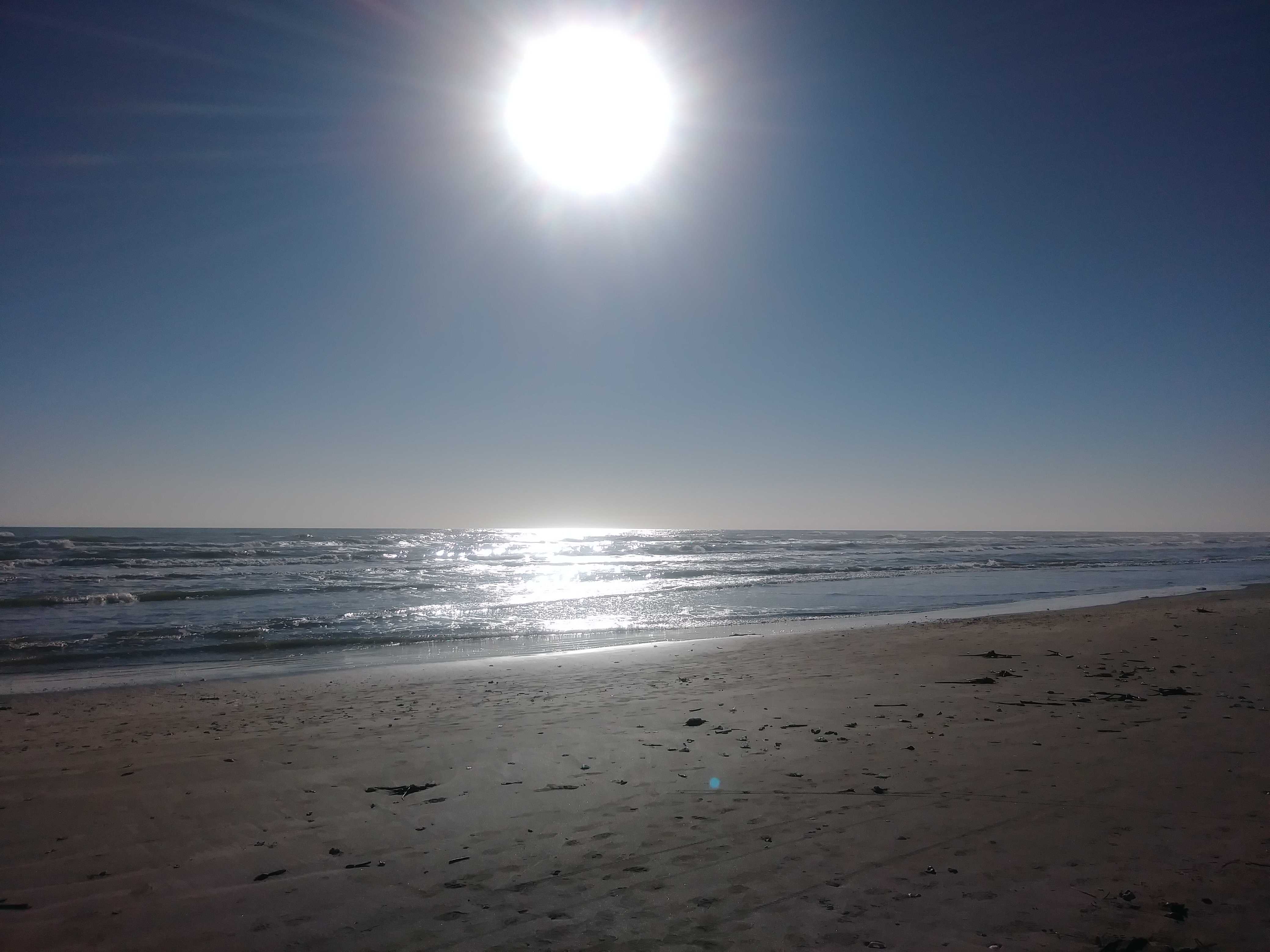 The Lord give mercy unto the house of Onesiphorus; for he oft refreshed me, and was not ashamed of my chain: But, when he was in Rome, he sought me out very diligently, and found me. The Lord grant unto him that he may find mercy of the Lord in that day: and in how many things he ministered unto me at Ephesus, thou knowest very well.

But there was one who did not. This was Onesiphorus, his name means “bringing profit.” He stood faithful and was not afraid. He scoured the largest city of the Empire, millions of people to find one isolated prisoner named Paul. Timothy knew who he was, perhaps a member of the church at Ephesus, perhaps a member of the church Timothy was now pastoring. In addition he may have given his life is serving the Lord or lost his life before Paul wrote this letter for Paul asks that the Lord give mercy to his house, his family. And that the Lord grant mercy in that day, for he ministered to me in Rome and Ephesus.

What label will we carry into eternity?

Ashamed or Unashamed. Fighting or surrendering? Standing or retreating? Will we be those who encouraged, those who prayed, those who showed our love to our family and our church? Will we be faithful? Overcoming fear by standing on the firm foundation of faith in God our father, Jesus our Savior and the Word of God?
In this day and time, in our own troubles and trials, we must fight the fear, we are God’s people and we are equipped by God, through Jesus Christ to be courageous no matter what circumstances this world puts us in. We are called to be unashamed. We are commanded to “hold fast.” We are challenged to be faithful examples to those who will remember us after we are gone.

We began the sermon with a glimpse into the persecution that begin in 64 AD and continued for 2 centuries under Roman law.
For over 200 years anyone that would follow Christ would have to fully count the cost. A cost that could be their freedom, their jobs or their very life. For 200 years just the profession of being a believer in Jesus was a crime worthy of capital punishment. At the height of one terrible wave of persecution during this time 20,000 Christians were slaughtered by the Roman government in one region. Each person captured was required to identify themselves and then given a chance to recant their faith in only one God and Jesus Christ their only savior. The story is told of one old deacon who was brought before the tribunal and when asked his name he replied “Christianus sum” Latin for “I am a Christian”. This was who he was, this was his identity and there was no reason to ask him anything else. He was a Christian and nothing else in all the world mattered. That phrase, “Christianus sum” became the cry of the Lord’s own during this terrible time. Whoever said it was not allowed to present a defense or to call in an advocate. It was their identity and it was their judgment and it was their death sentence. “Christianus sum” the men would say and “Christiana sum” the women would reply as they stood before their executioners.

You don’t have to speak Latin, but I believe what those early persecuted Christians said should be our response as well. When people ask us who we are. When they ask us why we do what we do. When they ask us what makes us stand in the face of fear and fight may our answer always be “Christianus sum, I am a Christian!” 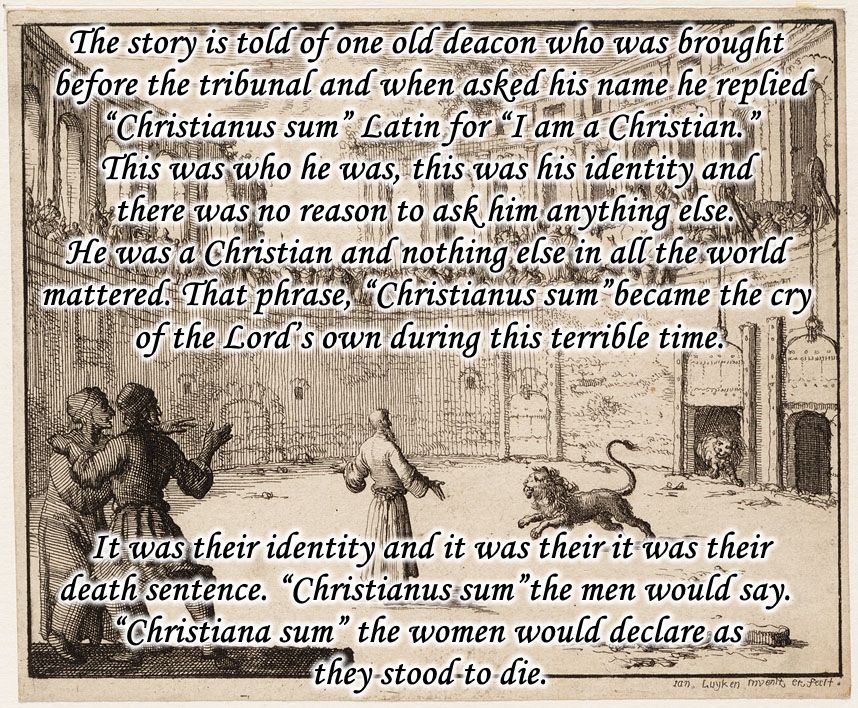 Hold fast the form of sound words, which thou hast heard of me, in faith and love which is in Christ Jesus. That good thing which was committed unto thee keep by the Holy Ghost which dwelleth in us.

Unashamed of the Truth

Paul tells Timothy to fight the fear but he also tells him to fight the right battle. Hold fast the form of sound words.
That is an interesting phrase. Form means outline, or pattern or standard. Timothy is to stand and fight but he must hold fast to those things which are the truths for which he is fighting. The battle must be fought but it must be fought in the right way. That right way to fight against the fear is with the words, the truth that Timothy has heard from Paul in the faith and love of Jesus Christ.

Fight for What Is Right

Years ago I remember seeing a saying that was quoted two ways and the way you turned it gave it completely different meanings.
The saying was this “Right make might” or if you turned it the saying was “Might makes Right.” To a Christian only the first way is correct because the truth is where we must begin and end and the truth makes us powerful.

One of the Baptist distinctives that sets up apart from most of the worlds religions is this. “The Bible is our only rule of faith and practice.” If its not taught here, if we can’t find it in these sound words then it has no place in our life. And if it is in here then we will fight in order to do what God tells us to do as His church and His people. 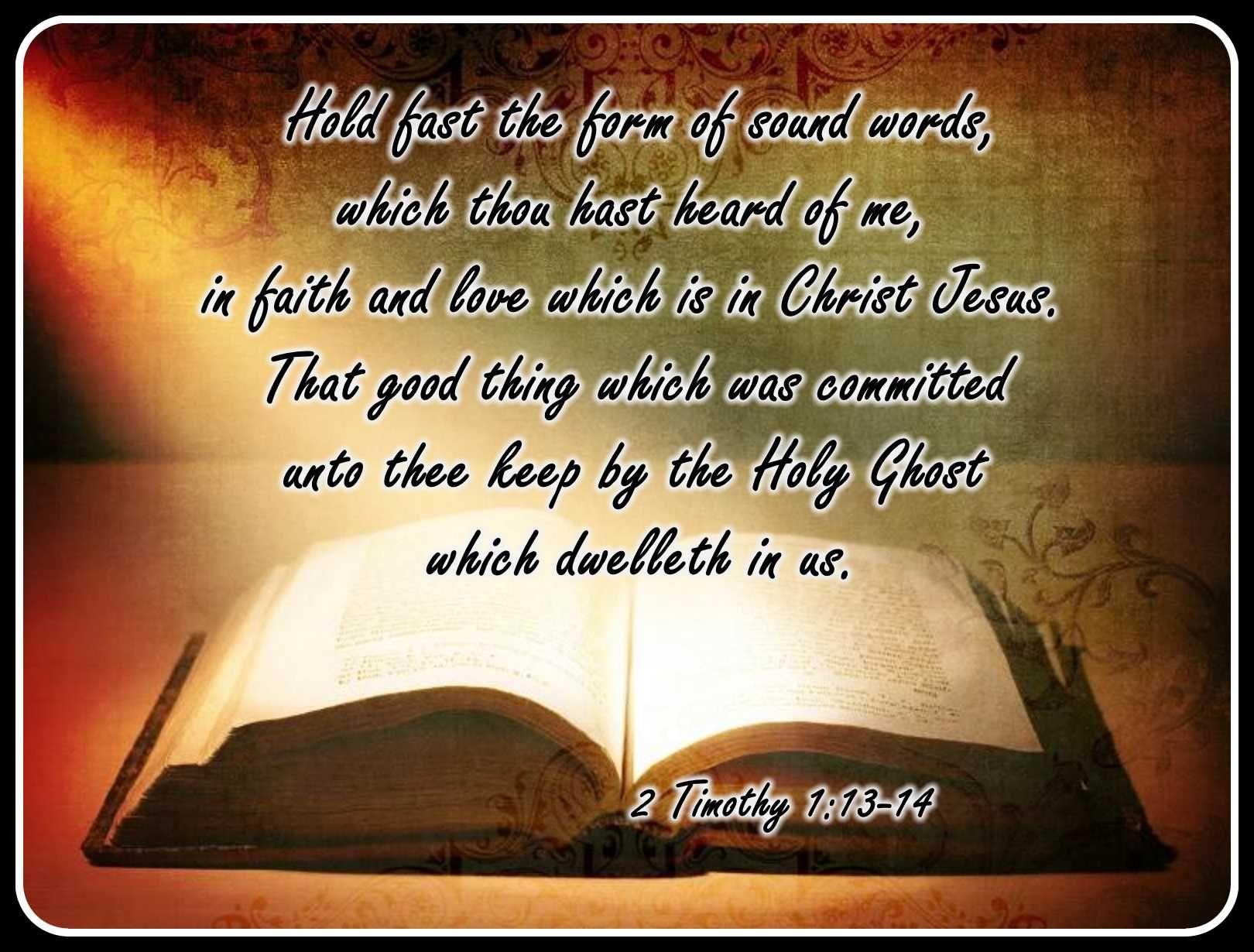 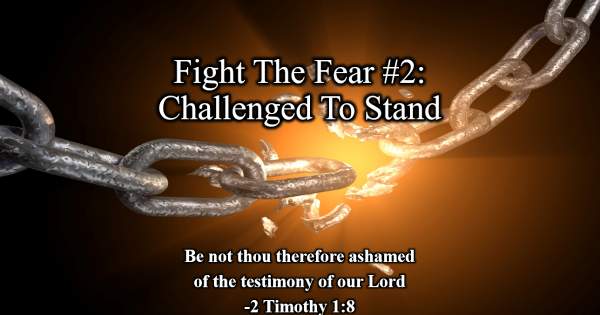 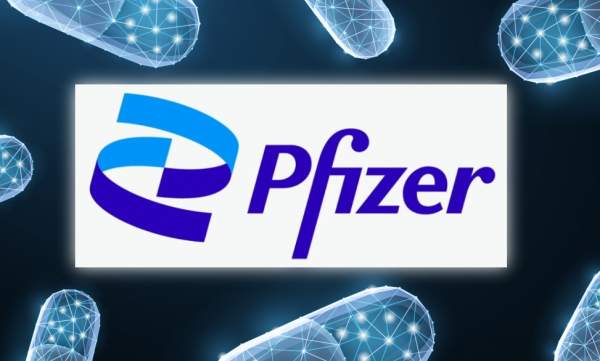 I am a Baptist pastor at a small church in the small town of Athens, Texas. Married for 42 years and pastoring for over 40 this is in many ways the best years I've lived, at least up to this point. 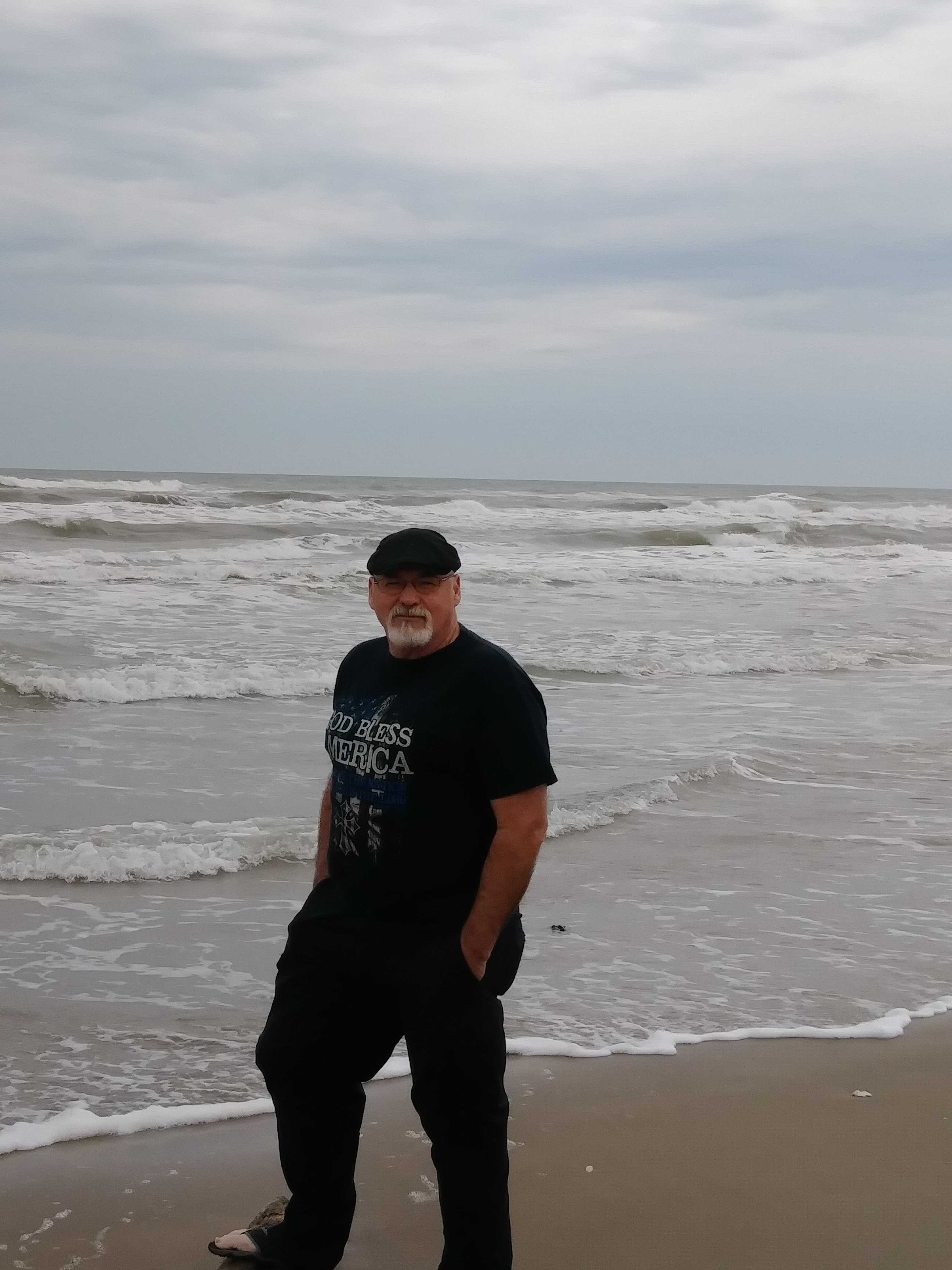