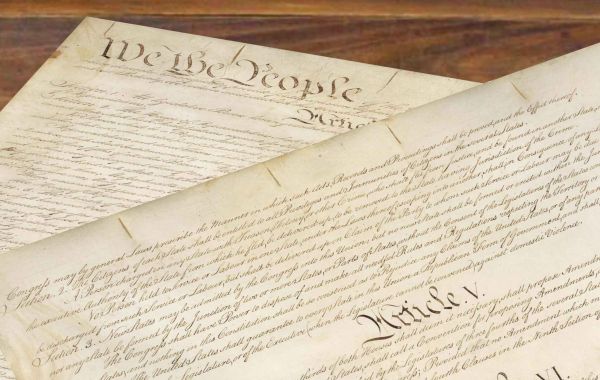 I wrote this years ago in a different context, before kneeling for the anthem was a thing. Someone reminded me of it again yesterday when re-posting it in light of current events. 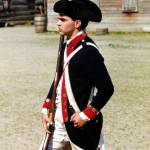 So I'm in the mood to tell a story I think everyone here will appreciate. I'm a public historian specializing in American military history and also, more broadly, the Founding era. I used to be one of the living history rangers at Fort Stanwix National Monument in Rome, NY, where I learned to play the 18th century military drum. In those days, they used musical instruments for communicating on the battlefield and in everyday garrison life. They had musical "calls" for everything: Reveille and Taps are still familiar to us, but in addition, there were calls for officer's meetings, military drills, drawing daily rations, and "fatigue duty" like gathering firewood, etc. The one I want to tell you about is the Alarm call. It was used in times of immediate, critical danger, to say to every soldier, "Stop what you're doing - grab your gear and fall in on the line! NOW! The enemy is upon us!"

The alarm itself was a continuous drum roll, echoed by other drummers as they too responded to it. If you listen closely, you can still hear it today - when you hear The Star Spangled Banner performed by a traditional symphony orchestra. Just as the anthem tells of a long night during the siege of Baltimore during the War of 1812, its drum roll calls every American to stand alongside each other, shoulder to shoulder, when our liberties are threatened. 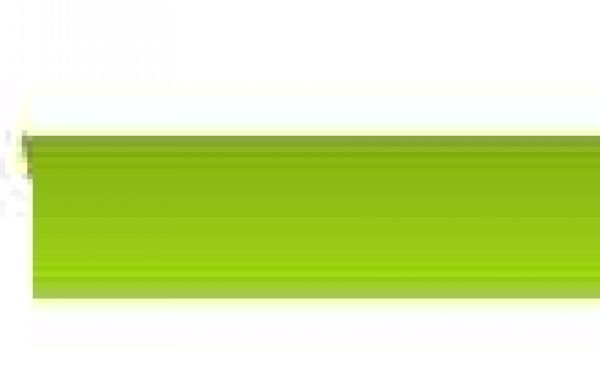 Get the Best Wallpapers and Background pictures on 24wallpapers.com

DOES ANYONE REALLY GIVE A SQUAT ABOUT CARL BERNSTEIN??? 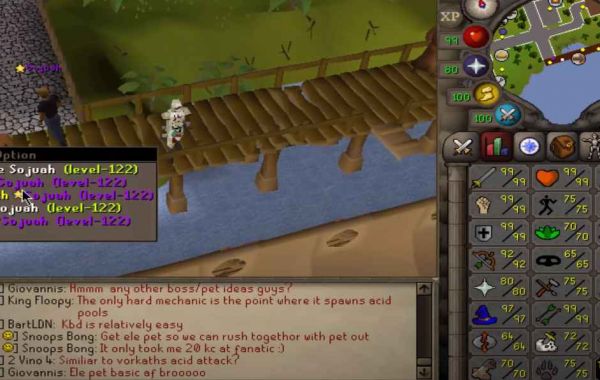