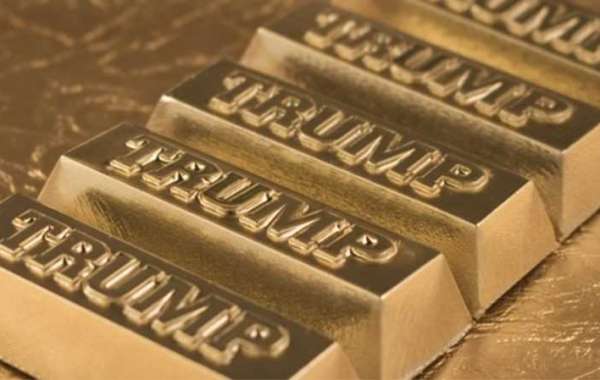 Will President Trump Revalue Gold to $10,000 Per Ounce?  To do that President Trump will need to make the New Monetary System Credible by Accounting for All the Monetary Debasement of the Fed$ since 1971. That means the Treasury will need to be ready to act as required under a Gold Standard to buy Gold and Redeem Dollars for Gold at a credible price, which I calculate to be $10,000 Per Ounce!  Some may find $10,000 to be  eye watering ,but this amount is based on Historical Experience! It would simply be repeating what happened in 1934. When President Roosevelt devalued the Dollar by 41% from 23.222 Grains of Gold ($20.67) to 13.714 Grains of Gold ($35,00) Gold flowed into the Treasury in exchange for Dollars. The resulting increase of Sound Money flowing into the Economy enabled it to began the process of Recovering from the Great Depression! So to make a New Gold Standard Credible by making Gold to flow into the Treasury, we need to repeat what FDR did! It is easy to calculate. After the 1934 devaluation, the weight of Gold in the Treasury was 15% of the Total Quantity of Dollars in M3. Today M3 is $17.6 Trillion, and supposedly there are 261.5 Million Ounces of Gold in the Treasury Vaults. Which equates to $67,304 Per Ounce. So 15% of that is $10,095. For Simplicity, lets round it to $10,000, meaning that One Dollar would be defined as 0.048 of One Gram of Gold. At that $10,000 Rate of Exchange, Gold will Flow into the Treasury from the far reaches of the Earth, benefitting Global Economies as well as the America's Economy. 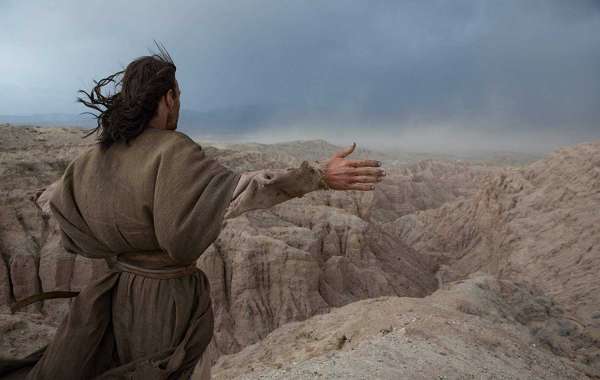 "ALL Followers of YAHSHUA MESSIAH have a WILDERNESS experience!" 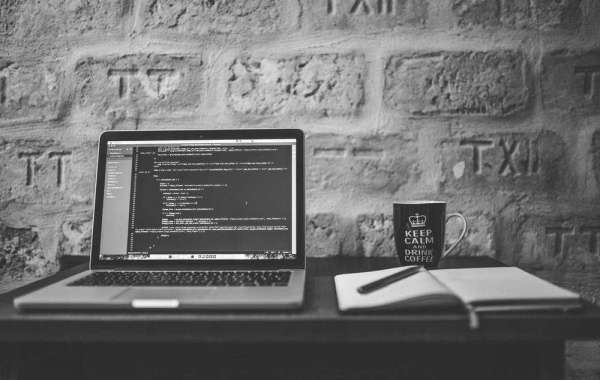 How to Keep Employees in Your Online Business Happy 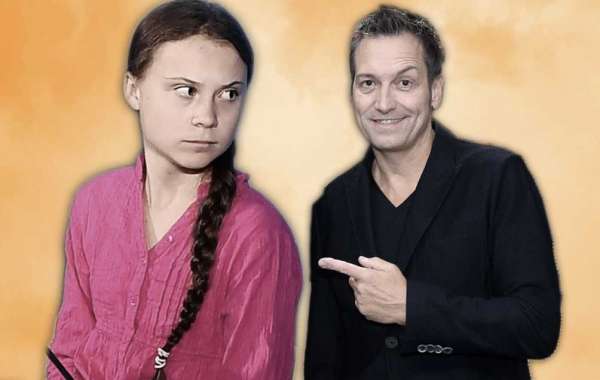 No freedom of speech in Germany!