The River of Lost Souls in Purgatory was first explored in the illegal Humana and Bonilla Expedition of 1539. At that time the expedition was led by a Portuguese Don, seconded by a Spaniard. The Group including Priests, Soldiers and Miners set forth on a Quest that led them to Colorado. The Spaniard couldn't stand to have a Portugese leading the party and after becoming increasingly jealous and angry he killed the Portugese Don and took over Leadership of the Party. The Priests refused to go further with the band being led by an "Evil Leader" and returned to Mexico.The rest of the group continued on to what is now Colorado but were attacked and killed by Apaches. More than a year later Coronado would  again explore the area in search of Gran Quivera. The Seven Cities of Gold. However, his search would prove nothing but a frustrating one when he returned empty handed. More than 100 years lated the Spaniards were transporting 12 chests of Spanish Gold from Santa Fe, New Mexico to St. Augustine , Florida. The Gold Coins, to be used for payroll and garrison expenses.  The regiment was led by Carrasco Rodriguez who for some reason, traveled through Colorado rather than take a direct southerly route. Somewhere around Trinidad is today the regiment got caught in winter weather and were forced to stay until spring. When spring arrived, Rodriguez again led his regiment in the wrong direction and nothing was heard of them. Some say they buried the Gold along the banks of the Purgatory River, others say Indians attacked them, took all weapons and mules and threw the Gold in the river or in the caves around there. A Suit of Spanish Armor was found along the banks of the River and a Skeleton with ancient firearm found in a cave east of the Willow-Vogel Canyon Junction in 1924. Further tales describe Gold Ingots and Coins found along trails in Purgatory Canyon. Another describes a iron chest with gold coins found in a cave in Purgatory Canyon 1924. The man who found these things stuck his knife into a tree outside the cave feeling he was close to the 12 Chests of Gold but fell in the rocks making his way our. When he was found, he described his find and died.  The 12 Chests of Gold were never Found, if you are thinking of looking,  Be Careful. 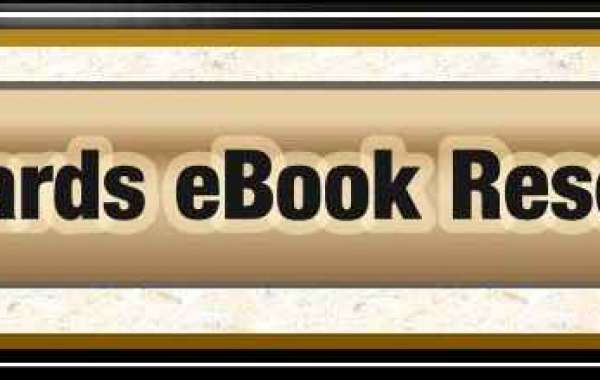 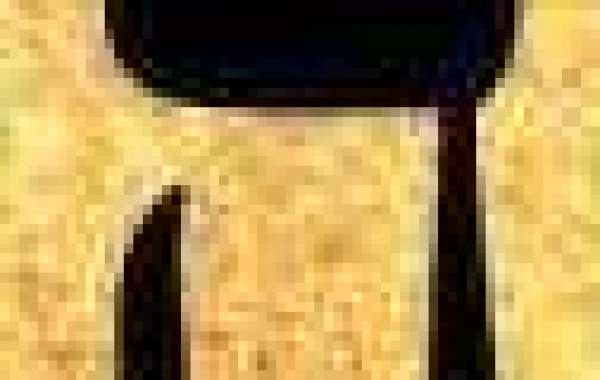 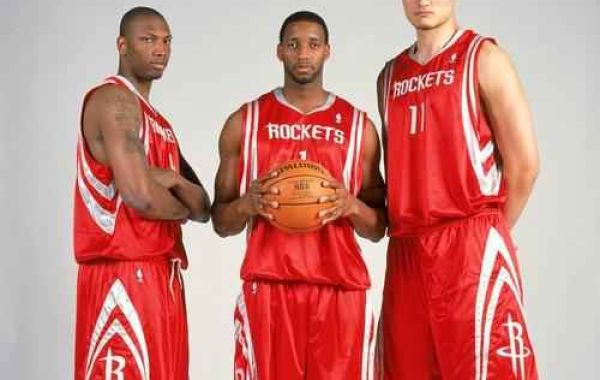 Will Notice A Little Arrow Under The Ball Handler