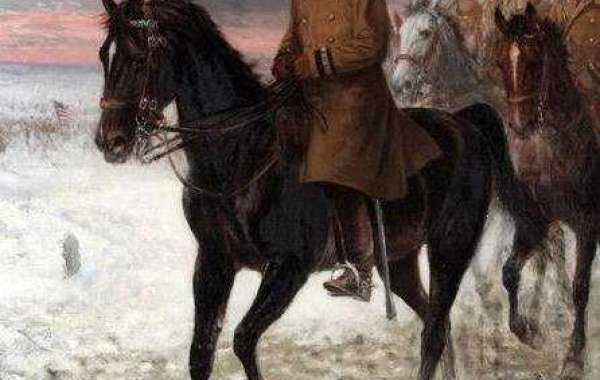 Francisco (Pancho) Villa has been Glamorized as being a hero in Mexico. This is the other side of a Murderer by the name of Francisco (Pancho) Villa.   Villa's Mexican Troops stopped a train in Santa Ysabel in Chihuahua State, forced 19 Engineers from the American Mining and Smelting Company to get off and shot them all. The Sole survivor, Thomas B. Holmes, recalled: After alighting, i heard shots, they were firing at us. We ran for it, i dove off the bank through bushes and hid under the bank of a stream until i didn't hear shooting. President Woodroe Wilson ordered Brigidier General Pershing to Mexico to remove Villa after receiving approval of the Mexican President Carranza to rid Mexico of Villa. General Pershing and 4,800 Army troops of the 7th, 10th, and 13th Mounted Cavalry, 6th Field Artillery, the 6th and 16th Regiments of infantry. Entering Mexico with 2 columns, one at Cuberson's ranch and the other at Columbus.Pershing's Column arrived first at Colonia Dublan and split into three Provisional Squadrons, all three went south on different routes. Col. George Dodd arrived at Guerrero and had his men circle the town. Villa was shot in the leg but managed to escape to the Mountains. Mexican Troops and a Mob attacked the Americans which resulted in President Wilson ordering General Pershing back to America. In 1923 Villa was killed by Mexican Federal Troops in Parral, Chihuahua. The Federal Troops had received word Pancho was coming to Parral and stationed troops on all the buildings shooting into the car as it arrived in Town. Mexican President Carranza didn't want Pancho running against him in next Election! 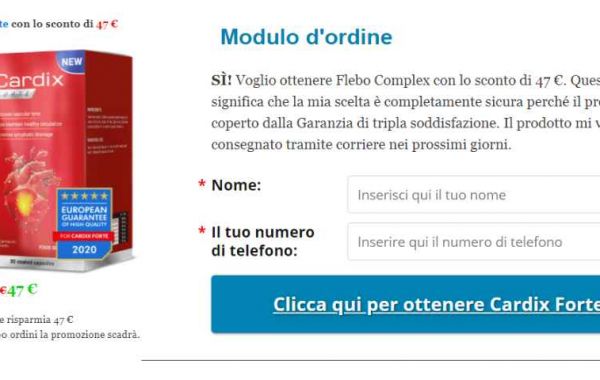 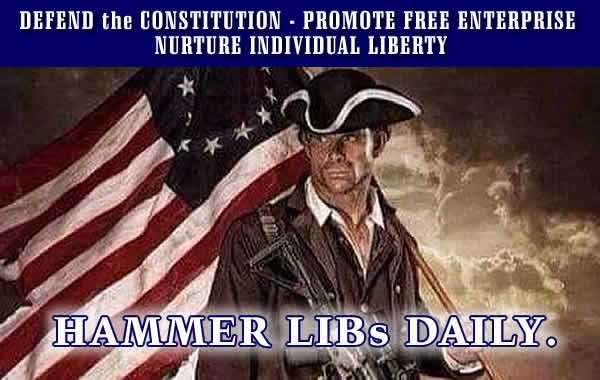 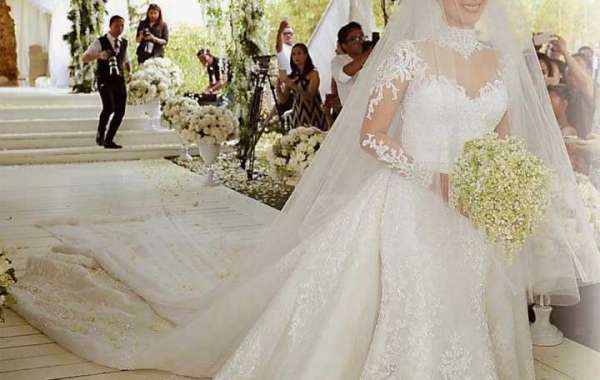 “A GOOD MARRIAGE MUST HAVE ITS FOUNDATION IN YAHSHUA MESSIAH IN ORDER TO EXPERIENCE LASTING LOVE AND PEACE AND JOY.” PT