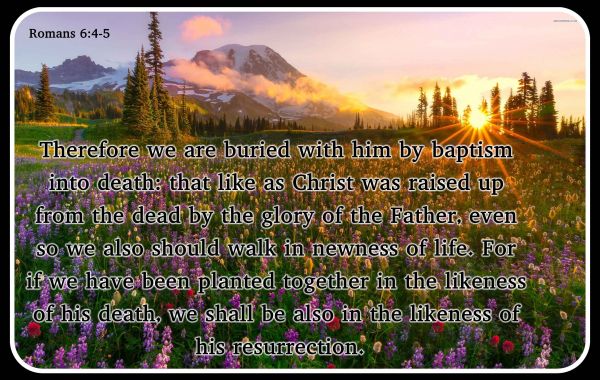 The Believers Spiritual Resurrection is Fundamental

In Romans 6 we learn the importance of our own spiritual resurrection In Christ.

Paul's Thesis Vs 1-4. Our relationship with Christ and his death and resurrection enables us to overcome the power and domination of sin in our present life.

His 1st Proof is in vss 5-7. Paul states that we are united in his death, our old man crucified with Christ thus removing the overpowering desire for sin.

His 2nd Proof is in vss 8-10. The desire of sin is replaced by power of a new life that is empowered through the shared resurrection of Jesus.

Result of Our Resurrection With Christ is in vs. 11 Reckon yourselves to be dead indeed to sin, but alive to god in Christ Jesus. Reckon was a accounting term from the Greek word, logizomai. It means to see it as true because the proof has been weighed, the books have been balanced, the outgo and the inflow have been seen and the conclusion can't be doubted. Because of our being united spiritually in Jesus’ death and resurrection we can have power over our old sin nature.
Facing our Own Failure

People are dominated by sin and will be dominated until it kills them physically and spiritually. Call it by any other name; bad habits, character flaws, weakness, addiction, undisciplined, no will power, its still sin and it dominates your and controls your life.

For the lost this may mean very little or it may mean a deadly addiction, broken lives, destroyed families. But for the Christian it is intolerable. As Paul said, Romans 6:1 What shall we say then? Shall we continue in sin, that grace may abound? God forbid. How shall we, that are dead to sin, live any longer therein?

Romans 6:12–14 Let not sin therefore reign in your mortal body, that ye should obey it in the lusts thereof. Neither yield ye your members as instruments of unrighteousness unto sin: but yield yourselves unto God, as those that are alive from the dead, and your members as instruments of righteousness unto God. 14 For sin shall not have dominion over you: for ye are not under the law, but under grace.

Don’t you reckon that you should reckon yourself to be dead to sin, but alive to God? The ability to do this is as real and true in you as was Jesus resurrection from the tomb that first resurrection morning.
Easter Bell Routs Enemies

In 1799, when the armies of Napoleon were sweeping over the Continent, his Marshal Massena suddenly appeared on the heights above the town of Feldkirch at the head of 18,000 men. It was Easter Sunday, and the rays of the rising sun glittered on the weapons of the French, as they appeared drawn up on the hills to the west of the town. The town council were hastily called together to consult what was to be done. To defend the town was out of the question. What, then, were they to do?

After much discussion, the old Dean of the Church rose and said, "My brothers, it is Easter Day! We have been reckoning our own strength, and that fails. Let us turn to God. Ring the bells and have services as usual and leave the matter in God’s hands."     They agreed to do as he said. Then from the church towers in Feldkirch there rang out joyous peals in honor of the Resurrection, whilst the streets were full of worshipers hastening to the house of God.

The French army heard the sudden noise of the bells ringing out the joy of the risen Lord. They listened with surprise and alarm, and since they were no longer celebrated Easter, concluded that the Austrian army had arrived to relieve the town. Marshal Massena broke up his camp, gave the order to march, and before the bells had ceased ringing not a single French soldier was left. - Walter Baxendale

What a great illustration of Romans 6 and our resurrection with Christ. Let the joy of the power of the resurrection ring, leave sin and the enemy in God’s control and just let the praises ring. 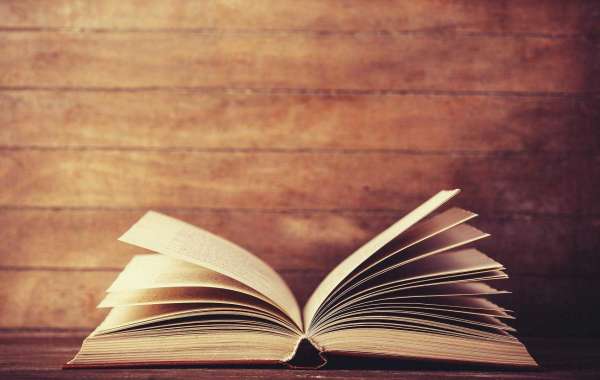 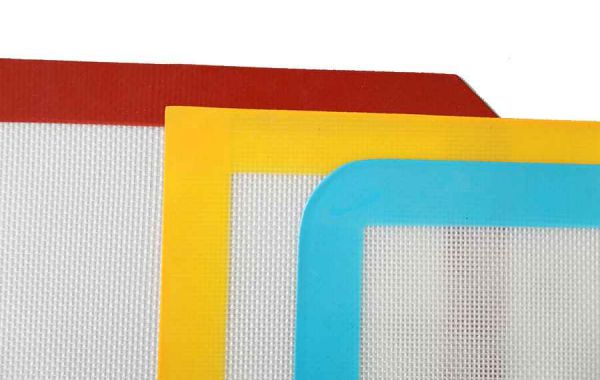 4 Reasons for Having a BBQ Grill Mat

Packers and movers in Beeramguda