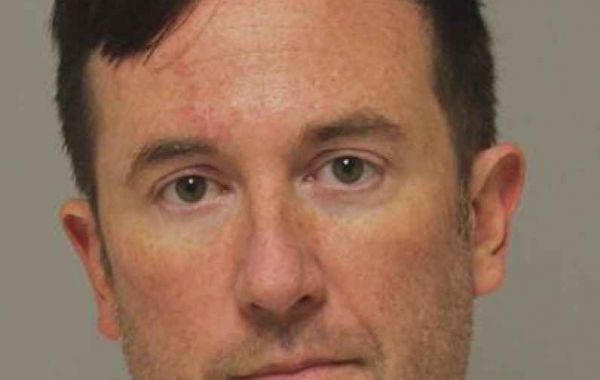 Minnesota media reports the Middle School teacher who is accused of abusing young boys for ten years. Only one Minnesota newspaper gives the gory details of a national gay rights leader who pushed homosexual propaganda and groomed little boys from a young age.

Minnesota media reports the Middle School teacher who is accused of abusing young boys for ten years. Only one Minnesota newspaper gives the gory details of a national gay rights leader who pushed homosexual propaganda and groomed little boys from a young age.

"This national gay rights leader Jefferson Fietek, 47, stands now accused of of using his position to groom young boys, abuse five young boys and clearly shows how the Obama Administration, the state education establishment and even now the national news media is complicit, by failing to report this terrible news, in the destruction of innocent lives today. Public Advoctate warned that homosexual propraganda pushed on young children from first grade through middle school would subject them to grooming and abuse by monsters in the education system, and now we have been proven right again," said Eugene Delgaudio, president of Public Advocate of the U.S. Inc.

"A DECADE OF ALLEGED ABUSE
In court documents, Fietek is charged with abusing five victims between 2009 and 2019, when he left the district for an assistant professor job at Emerson College - a job he lost after the criminal accusations surfaced. Fietek was extradited back to Anoka County last fall and remains under GPS surveillance.

One of the alleged victims is still in high school and accuses Fietek of abusing him as Fietek was preparing to move to Boston in the summer of 2019. Another said he met Fietek on the Grindr dating app when he was 14. And detectives contacted one former student based on text messages in which Fietek described performing oral sex on him.

Accused Homosexual Child Molester Jefferson Fietek "emerged as an (pro-homosexual) advocate while teaching at the middle school. He advised the school's Gay Straight Alliance and spoke out against a district policy - repealed as part of the Department of Justice resolution - that required teachers to remain neutral on the topic of sexual orientation."

Jefferson Fietek told Mother Jones in 2011 that seven of his students had been hospitalized for attempting or threatening suicide and lead efforts to assist a federal probe in the Obama Administrations investigation into "bullying" in the Minnesota school system. (NOTE: This was a out of control Justice Department that forced the gay agenda on the Minnesota School system with Fietek's active assistance.)

"Fietek's prominence soon outgrew the classroom and theater stage. He gave an address at the White House in 2011 for the U.S. Department of Education's first-ever LGBTQ youth summit. He won a national award for LGBTQIA Youth Advocate Educator of the Year in 2013. He ran unsuccessfully as a DFL candidate for the Minnesota House of Representatives in 2014. He was featured in the New York Times, CNN and an award-winning 2015 documentary on LGBTQ youth, "Same Difference," that featured the story of Justin Aaberg, an Anoka High School student who died by suicide in 2010 at age 15.

The local Associated Press briefly reports the level of betrayal:

A former Anoka theater teacher who was an outspoken advocate for LGBTQ students is charged with 10 felony counts of sexually abusing minors.

Jefferson Fietek, 47, taught arts theater at Anoka Middle School and created the non-profit group Young Artists Initiative that operated out of a St. Paul church. (more at this link)

According to court documents, the five male victims are either former middle school students of participants in the theater non-profit.

A criminal investigation began when a former student went public with abuse allegations, which span a decade, last year.

While Fietek stood up for LGBTQ students during a federal prove into anti-gay bulling in the state's largest school district, the Anoka-Hennepin School District itself may have failed to protect students from Fietek, the Star Tribune reported. 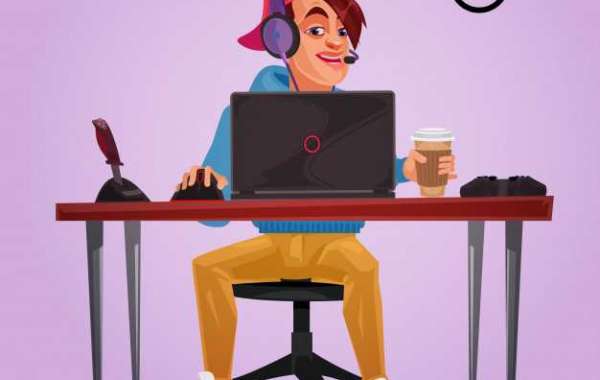 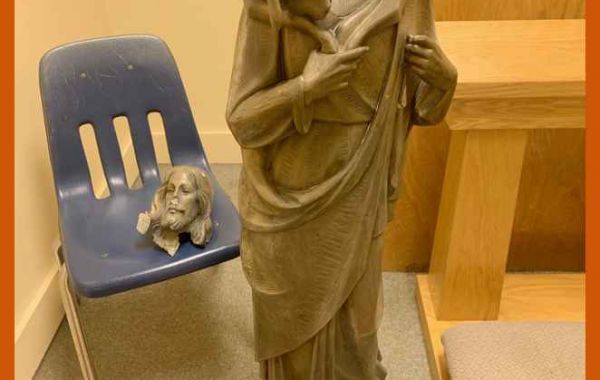 Democrats Must Denounce Lawlessness & The Destruction of Our Churches 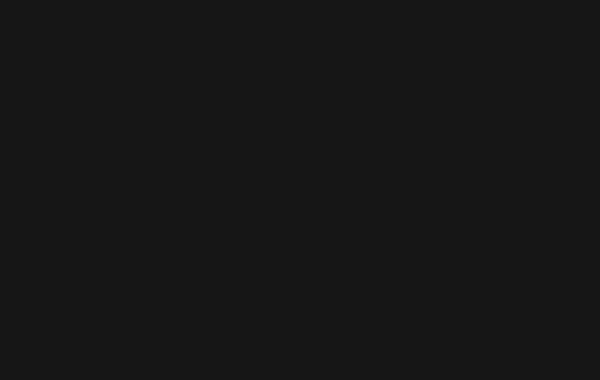