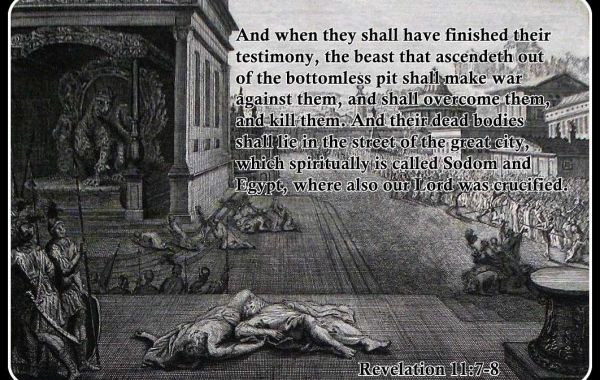 And when they shall have finished their testimony, the beast that ascendeth out of the bottomless pit shall make war against them, and shall overcome them, and kill them.

When the plan of God reaches this point, these great prophets, the last two great heroes for God will be killed. It must have seemed impossible to their enemies who had tried to kill them and when they tried, fire fell from heaven at their word or water was turned into blood. But God had set a time and that time was now finished.

The only time during the Tribulation that the Two prophets could serve, as vs. 3 tells us, “they shall prophesy a thousand two hundred and threescore days, clothed in sackcloth.” That time period is 3 ½ years, the same time as Jesus’ ministry during His first coming.  The only time for this 3 ½ year ministry of the Two is the first half of the tribulation. Their ministry starts with the opening of the seals and then finishes with the last trumpet. And some of the plagues and punishments that we read about in Revelation 6-9 fit the power that the Two possess as God’s champions.

They serve under terrible peril, terrible persecution leading the people of God and probably working with the 144,000, calling God’s people back to God for 3 ½ years until the midpoint of the 7 year tribulation and then something incredible happens. Its in vs. 7 And when they shall have finished their testimony, the beast that ascendeth out of the bottomless pit shall make war against them, and shall overcome them, and kill them.

Did you catch that? The Beast, the anti-Christ shall ascend our of the pit. We haven’t really been introduced fully to the Beast of Tribulation but here we read He ascends out of the pit, definite article meaning the pit of Hell, the Abyss, the place where demons are kept and where those who die as unbelievers do to await the Great White Throne Judgment of God. But the beast doesn’t wait, somehow, someway he ascends from Hell.

In Revelation 13:3 we are going find out what happened, And I saw one of his heads as it were wounded to death; and his deadly wound was healed: and all the world wondered after the beast.  This is head is the anti-Christ, one of the powers ruled by Satan the great Dragon of Revelation and we see that he is wounded unto death. It appears He dies and goes to Hell, but then comes back. And when he comes back he is powerful, no one can stand against him not even the Two. The Beast makes war against them, overcomes them and kills them.

Vs. 8 tells us “And their dead bodies shall lie in the street of the great city, which spiritually is called Sodom and Egypt, where also our Lord was crucified.” So we know that all this take place in Jerusalem, but during this time it is so polluted with sin that the Bible calls it Sodom and so corrupted by idolatry that it is called Egypt, the place where idolatry arose.

Now all that happens by the plan, power and purpose of God. And yet what a blow it must be to the believers of the Tribulation. To see their two great heroes fall and to see the Beast that they thought was dead, come back to life with more power than he possess before he died.

That is why Jesus records it in advance here. So that those people won’t lose faith, won’t lose hope. Just as He told the believer during His first coming that He would be taken, tried and crucified, He is telling those who will endure this terrible time of Jacobs Trouble, don’t lose hope. God allowed this to happen and there is a reason.

The people of earth, who blamed the Two for all the terrible things that had been happening, they rejoice and throw a global party, a new Anti-Christ anti-Christmas. Vs. 9 -10 And they of the people and kindreds and tongues and nations shall see their dead bodies three days and an half, and shall not suffer their dead bodies to be put in graves. And they that dwell upon the earth shall rejoice over them, and make merry, and shall send gifts one to another; because these two prophets tormented them that dwelt on the earth.

For 3 ½ days one day for every year of their ministry, the lost, rebellious, unrepentant, neo-pagan Beast worshippers of the earth have a debaucherous party and mark it with the giving of gifts, something that must be a mockery of the tradition from the savior birth. They believe their hero, the Beast, the new ruler of the world, has defeated the greatest heroes of God on earth and they celebrate but that celebration is cut short.

For after 3 ½ days, only God know why that exact time period, but it will make sense to the people of God then, after 3 ½ days John  sees Revelation 11:11-13 And after three days and an half the Spirit of life from God entered into them, and they stood upon their feet; and great fear fell upon them which saw them. And they heard a great voice from heaven saying unto them, Come up hither. And they ascended up to heaven in a cloud; and their enemies beheld them.

The party stops, for as all the world watch via internet, satellite, and social media, none of which existed or could exist during John’s time, but Jesus saw it and told us it was coming. Right in the middle of their celebration the Holy Spirit of Life from God flows into their dead, beaten, mutilated and rotting bodies stands them upon their feet, made whole again, and God calls out to His Heroes, Come Up! Come Home! Come To Me In Victory!

And the whole world, all the enemies of God watch, open mouthed and dumbfounded as God claims His Two Olive branches, His Two Faithful Witness and brings them home to heaven. He shows the whole world that what they thought was their god’s victory was actually the victory of the one, true God. It was always His plan.

And just in case they don’t get the message vs. 13 says, “And the same hour was there a great earthquake, and the tenth part of the city fell, and in the earthquake were slain of men seven thousand: and the remnant were affrighted, and gave glory to the God of heaven.”

Now don’t let the “gave glory to God” phrase fool you, they aren’t believers and they aren’t repenting, they are just trying to flee from the wrath to come by mouthing what they think are magic words to try and fool the power they don’t understand and avoid His wrath.

We said that the Two will be the last great heroes of history in the service of God but that doesn’t mean they are the only heroes only the famous ones recorded here. All the 144,000 will give their lives for the testimony of Jesus the true Messiah and many others who believe by their testimony will also be killed. We are going to learn later in the Epistle of Jesus that the Anti-christ in his rage will turn on the people of God, demanding that all must take a mark in their right hand or their forehead showing loyalty to only him. Those who refuse will not be allowed to buy food and when they are caught without the mark of the beast they will be executed. They Bible even tells us the means of execution, it tells us they will be beheaded for the cause of Christ. So many that here in the book of Revelation we read earlier in chapter 7:9 After this I beheld, and, lo, a great multitude, which no man could number, of all nations, and kindreds, and people, and tongues, stood before the throne, and before the Lamb, clothed with white robes, and palms in their hands; in vs. 14 they are identified, the angle tells John, “These are they which came out of great tribulation, and have washed their robes, and made them white in the blood of the Lamb..

In the end of time, there will be many heroes many witnesses, willing to die for the testimony of the Lamb of God.

Christianity, true Christianity, is a demanding discipline because it demands our very life. The one who would choose to be a disciple of Jesus Christ must understand that they are choosing to end their own life. Sometimes, many times that life is given literally in death and blood as we just read, or as we can read throughout the Bible, or as we can read in the page of history, a history written in the blood of the saints of God. Other times that life is required not in physical death but in dying to this world and living in service to Jesus Christ, a life of service.

If I must needs glory, I will glory of the things which concern mine infirmities (weakness, flaws, suffering.) 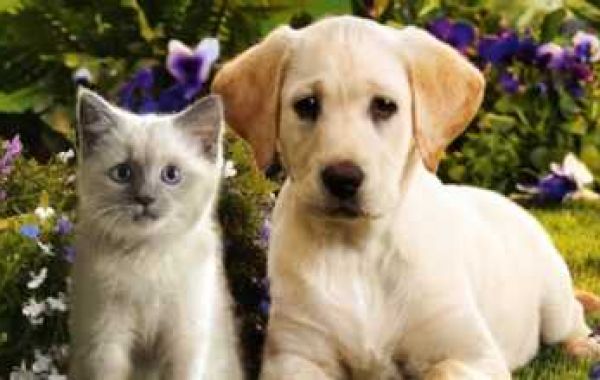 THINGS EVERY ESA HOLDER MUST NEED TO DO 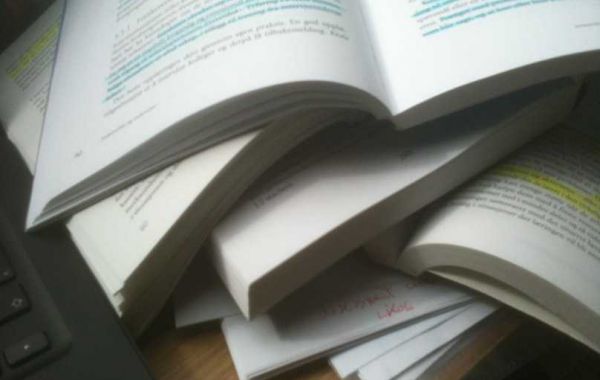 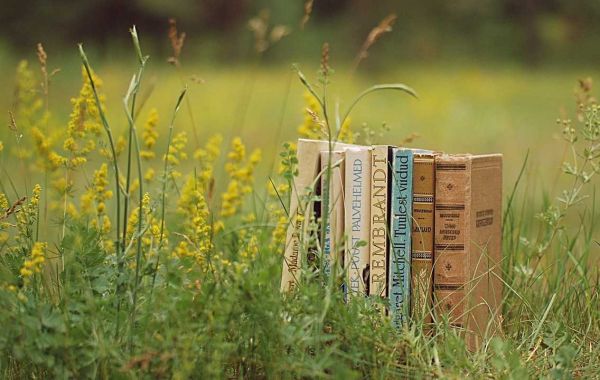 The Benefits Of Using A Professional Course Writing Service