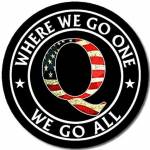 Enemies of America who control YouTube cannot allow the truth to be told. YouTube has deleted Covid911 - INSURGENCY, without explanation. When people watched this video, they learned that #covid19 was a biological terror attack perpetrated by the Democratic establishment and their Deep State controllers to influence the 2020 elections. Watch and share as far possible:
https://rumble.com/vagcm1-covid911-insurgency.html 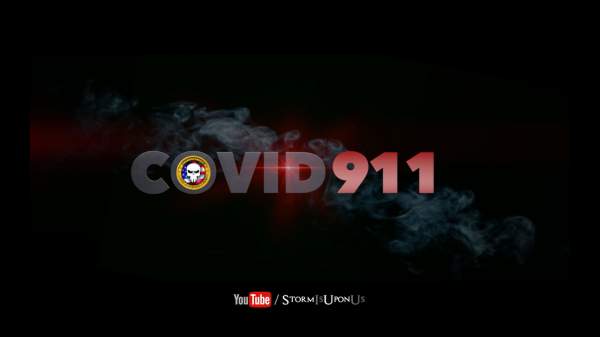 You're being scammed by enemies of America who occupy powerful positions in government and the media. November 2020 is the way we, the people, can fight back. Know your enemy. Ditch the masks. Rise. #
Please log in to like, share and comment!

TRUMP CARD
Copied & pasted... From Greg Pesemeo
Why Trump has fenced off DC and why he moved out and is never going back to the White House. And why there will be a NEW capital elsewhere. + End of income taxes.. All the pieces fit. I didn't even see this coming! 🔥
Occupying a foreign land - The act of 1871 was a seditious act by the US government. They secretly re-wrote the constitution from “We the people” (by changing the capitalization on the document to all caps) which changed its legal binding meaning, which transferred the power from “We the people” to the corporation of America, which was centered in Washington DC.
Washington DC is a FOREIGN ENTITY on American soil of sovereign states. It was established through a loan from the Vatican when DC was transferred into a city-state, and this corporate entity then ruled over the people. Citizens rights got taken from them. Nobody realized this.
When they did the broker deal, to get the loan from the Vatican (via Bank of London?) to get the loan, it came at a high price....They transferred all of the property in DC Columbia to the ownership and control to the corporate entity of DC.
This is epic Trump.. in 2018 he signed a Executive Order on election fraud, outlining how corporate assets would be seized.
Finally just now, the first seizure has been made. With the fenced containment area, the military have SEIZED CONTROL OF A FOREIGN COUNTRY, DC. That EO was primarily directed at Washington DC!
The reason DJT is moving now is because he can’t rule a sovereign nation from a foreign land, which is where the White House is.
[Castle Lock. Once DJT exits the White House, the castle will be locked because it will not be possible for a foreign ruler to rule over a sovereign country, therefore, he must be locked out. That would be Joseph Biden. We are literally watching the reclamation of the real country.]
What does this mean for citizens? No more fake income taxes or IRS, for one thing..
Watch: https://www.youtube.com/watch?....app=desktop&v=Ng 🍿🍿🍿😎

Why were they wearing purple?
&feature=emb_logo 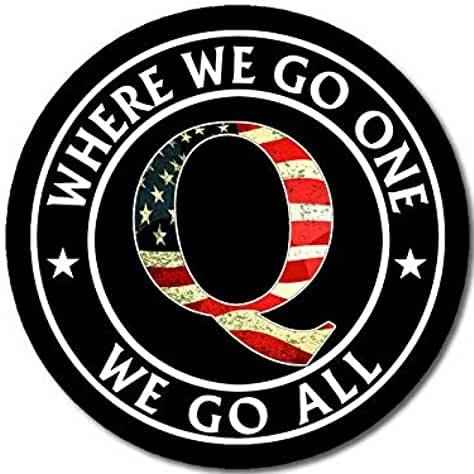