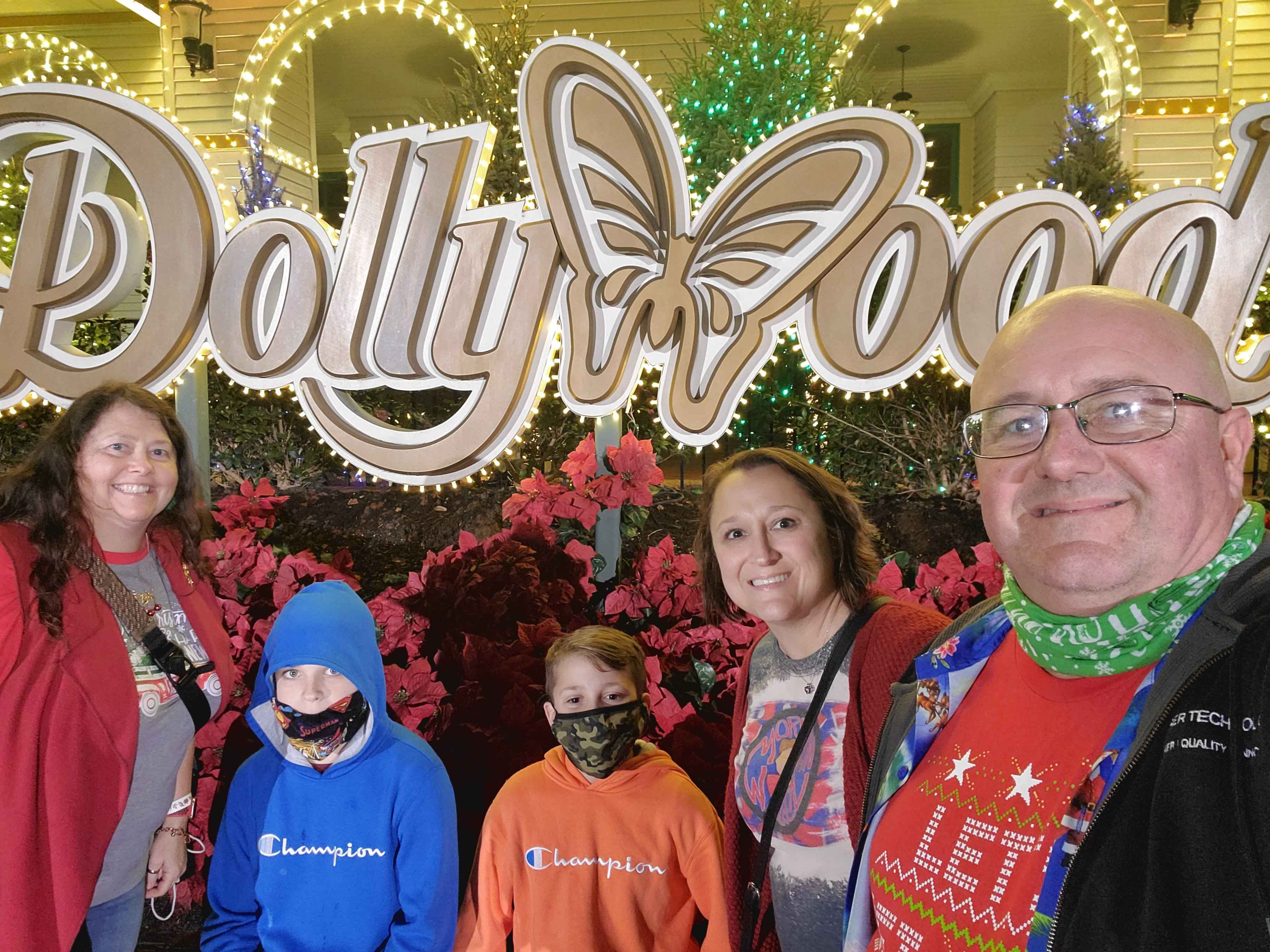 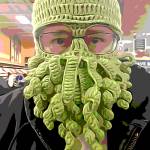 If you are on Telegram we are trying to build interest for the Patriot Party on there, please join us. 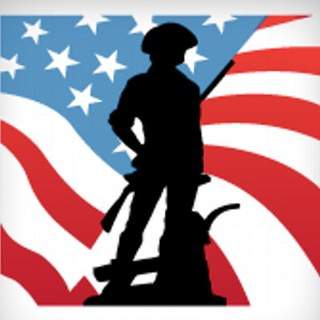 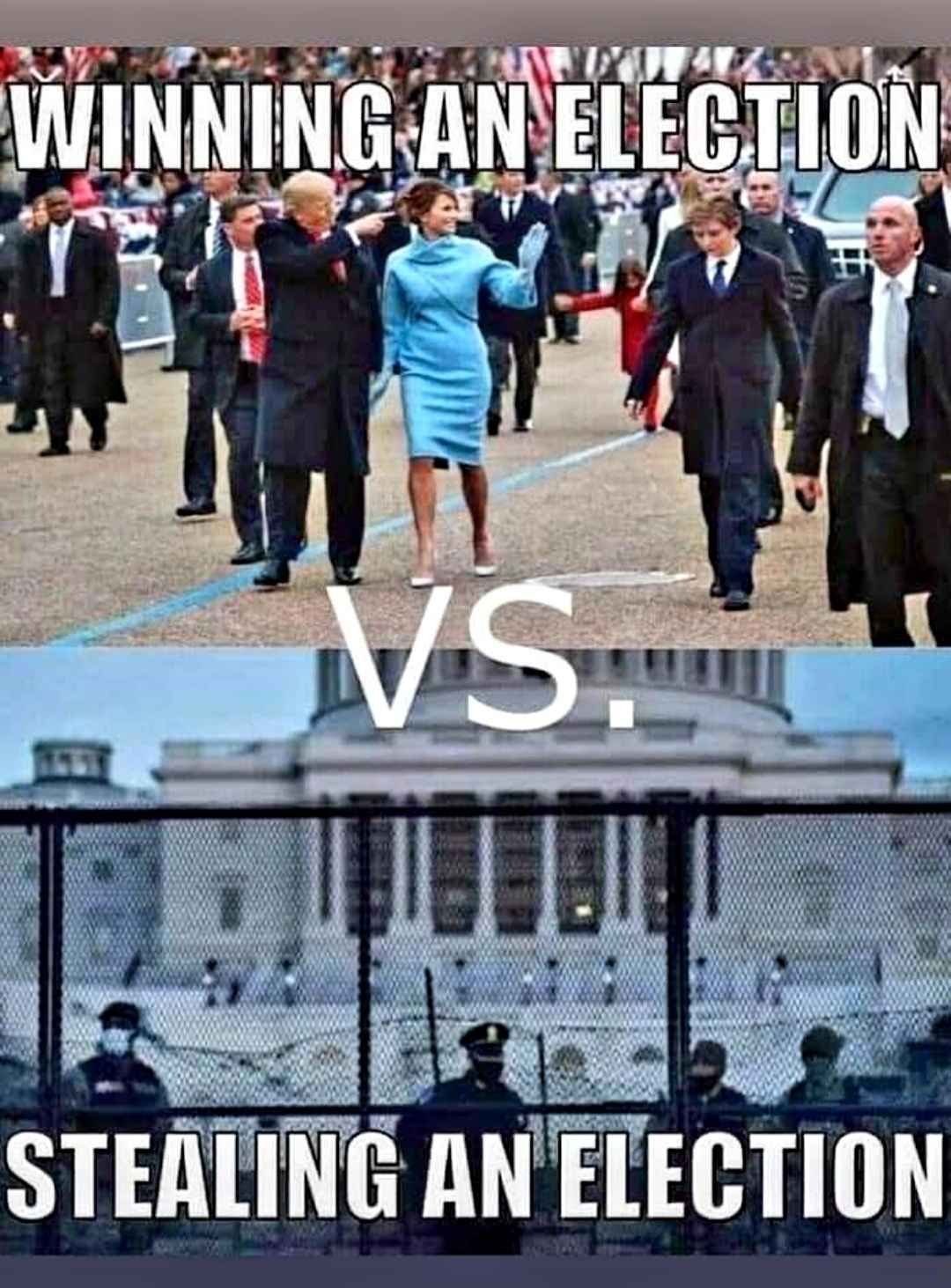 Thanks to a 2017 hoax campaign started by members of the notorious website 4chan that has since taken on a life of its own.
The 4chan site is an anonymous discussion board with an outsized cultural impact on the internet. It has b
een responsible for everything from the “I can haz cheeseburger” cat meme to the concept of Rickrolling. There is little that 4channers like as much as a hoax, and in recent months, they have served up a number of fakeries with white supremacist themes to largely credulous online audiences.
The “OK” hand gesture originated as one of these hoaxes in February 2017 when an anonymous 4channer announced “Operation O-KKK,” telling other members that “we must flood Twitter and other social media websites…claiming that the OK hand sign is a symbol of white supremacy.” The user even provided a helpful graphic showing how the letters WP (for “white power”) could be traced within an “OK” gesture. The originator and others also suggested useful hashtags to help spread the hoax, such as #powerhandprivilege and #notokay. “Leftists have dug so deep down into their lunacy,” wrote the poster, “We must force [them] to dig more, until the rest of society ain’t going anywhere near that s***.”
Following the cues of the hoax’s originator, 4channers created fake e-mail and Twitter accounts and bombarded civil rights organizations, journalists, and others with messages furthering the “OK” hoax. It is possible that some of the hoaxers were racists or white supremacists themselves, as parts of 4chan are something of a haven for them, and the site itself has been a source of adherents of the alt right segment of the white supremacist movement.
The original launch of “Operation O-KKK” sputtered after a few days and it seemed that the hoax had run its course without spreading too far, but it picked up again in late April and this time was far more successful in spreading across social media—and beyond.
The “OK” hoax was actually just one in a series of hoaxes in which 4channers (and members of other, similar places on the Internet such as 8chan and Reddit) have tried to take innocuous items, symbols or gestures and falsely attribute white supremacist meanings to them in order to fool liberals and get them to spread such false messages.
One 2017 4chan thread devoted itself to brainstorming the next such hoax. “We need to make some pics that are warning parents about what the dab really means and spread it around,” wrote one 4channer (the “dab” is a popular dance move). Another 4channer suggested spreading the notion that clapping was “anti-feminist.”
One of the more successful of these recent 4chan hoaxes, also originating in February 2017, was the concept that white supremacists were drinking milk to show “the superiority of the white race” and the “purity of white milk.”
The fact that all of these hoaxes have emerged in 2017-2018 is not a coincidence; they are a reaction to the surge of media attention given to white supremacy, especially the alt right, in the wake of the 2016 election campaign.
They are also a response to the willingness of many on the left in the United States to believe that the Trump administration is full of hardcore white supremacists, a belief so powerful that recently a photo of White House staffer Stephen Miller adjusting his suit and tie before an interview went viral with the claim that Miller was actually using his hands to form an obscure white supremacist hand sign for “white power” as a secret signal to white supremacists who might be watching. It is this willingness to believe that 4channers have been trying to exploit.
The reality is, though, that white supremacist symbols and signs do not form and become accepted overnight. “Leaving aside hate group logos, most hate symbols appear and spread organically, over time,” said Mark Pitcavage, Senior Research Fellow in ADL’s Center on Extremism. “The process of acceptance and growth in use typically takes months or even years, even for online symbols. If someone presents you with a symbol and says it is the big new white supremacist symbol, you should be appropriately skeptical.”
REPEAT! THE OKAY SYMBOL BEING RACIST IS A HOAX.
Please stop letting it trigger you. 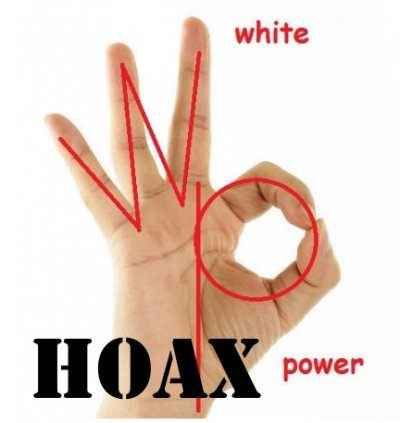 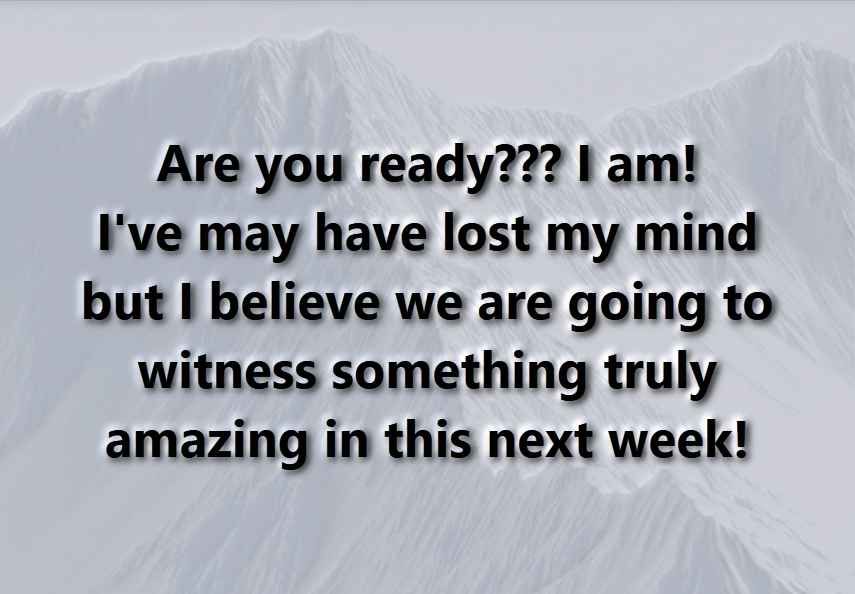 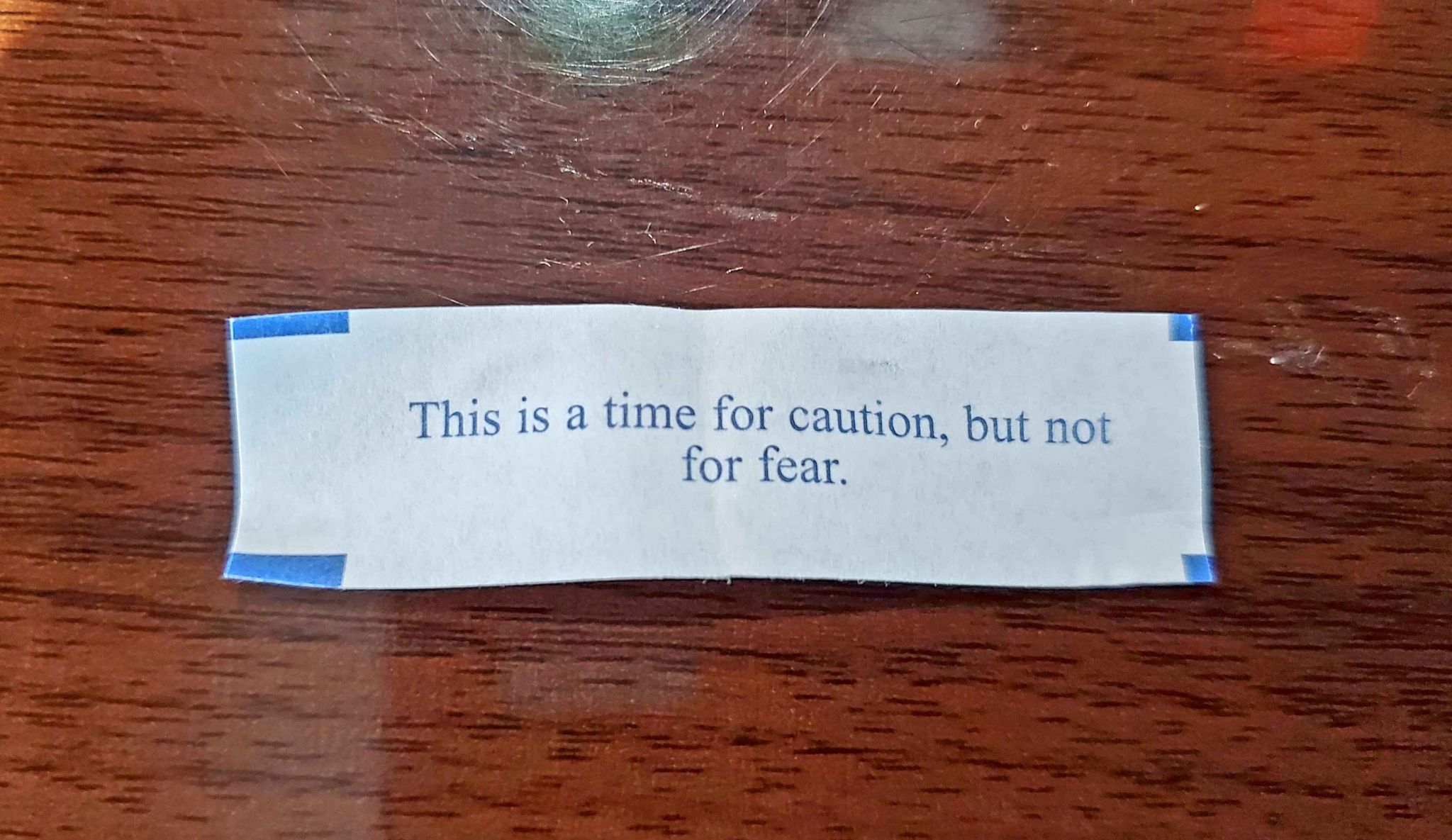 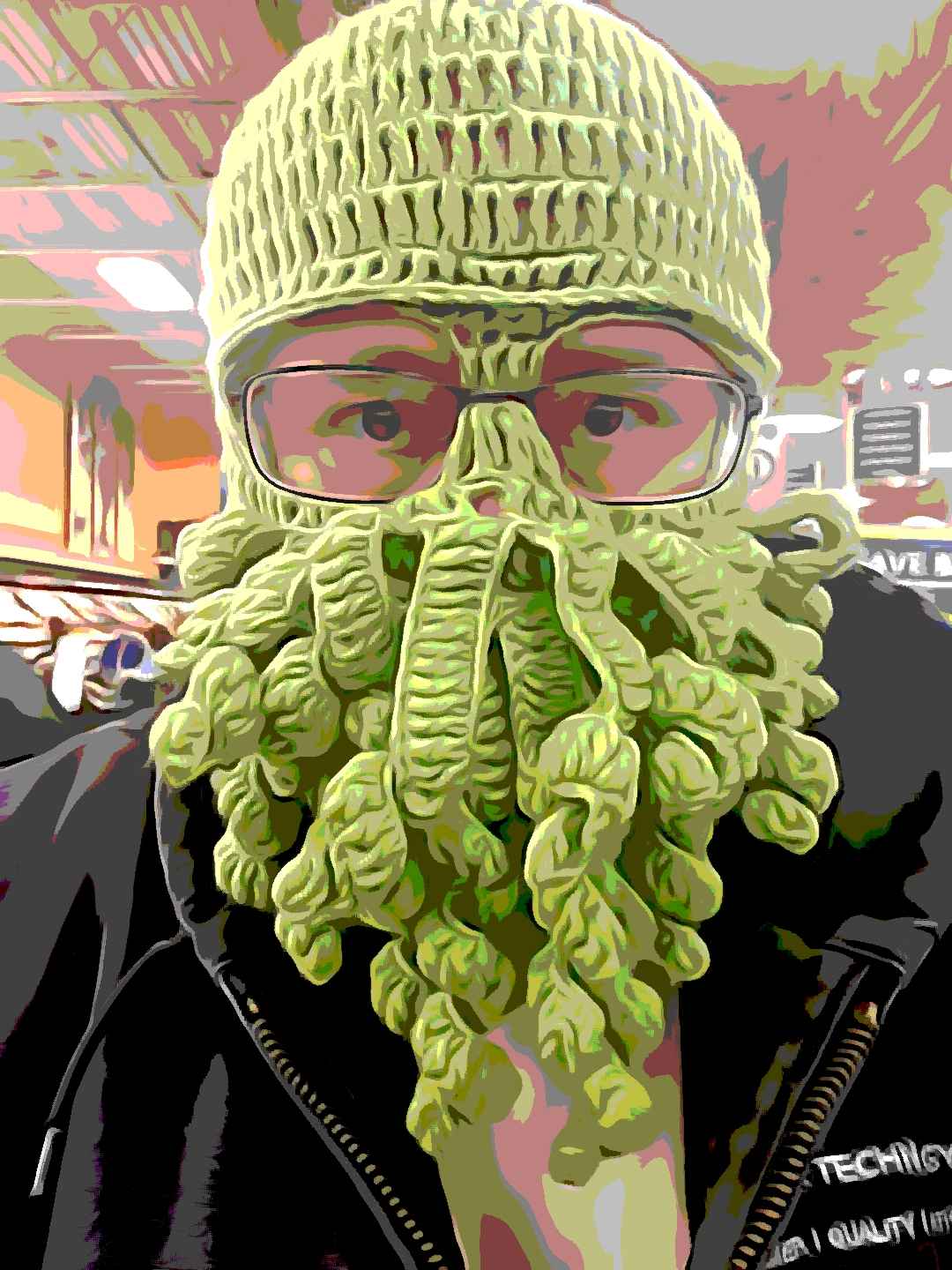