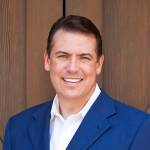 Hater: I can't wait to get Donald Trump out of office.
Me: Why?
Hater: Why?!?! Don't tell me you don't think he colluded with Russia!
Me: According to Robert Mueller's exhaustive, multi-million dollar investigation, there was no evidence of that. But there was evidence that the Obama administration spied on him and his campaign using the FBI.
Hater: Well, he said he'd repeal and replace Obamacare. What happened to that?
Me: Well, he removed the tax penalty which removes the mandate. Congress now just has to move with it's replacement. He can't do it by Executive Order. You do know Obama had very little to do with the writing of the ACA, right?
Hater: Well, he said he'd build a wall and Mexico was gonna pay for it. Haha. What happened to that?
Me: They've built over 260 miles of new wall so far and he's renegotiated NAFTA costing Mexico billions of dollars that were given to them by Bill Clinton through the returning of jobs in America.
Hater: Well, that's not them paying for it!
Me: BILLIONS. Did you think he literally meant Mexico was gonna write a check with "Wall" in the memo?
Hater: Well, he's buddy buddy with Putin and Kim Jung Un.
Me: Getting along with your adversaries is not a bad thing. Or would you prefer he antagonize them? BTW, when was the last "test missile" North Korea sent Japan's way?
Hater: Well, he doesn't like the military! He called the dead soldiers "losers!"
Me: You're referring to a report made from "anonymous sources" when over nine people who were with the President that have gone on record saying that it wasn't true? That doesn't send up any red flags for you?
He's brought our Vets home and taken great strides, and put a lot of money into fixing the VA, ask any veteran you know. Funny way to treat people you think are "losers," don't you think?
Hater: Well, he got impeached for God's sake!
Me: Yes, impeached by a partisan House and subsequently acquitted as there was no evidence that the President did anything wrong (no quid pro quo) in his communication with the President of Ukraine. BTW, you know Joe Biden actually admitted on national television to doing that exact thing while he was in office as VP though, right?
Hater: Well he handled COVID horribly!
Me: What would've you done differently?
Hater: He didn't close the borders in time!
Me: He announce travel restrictions on 1/31 and was called xenophobic for doing so, all the while Nancy Pelosi and Bill Deblasio were walking in Chinatown telling everyone to come on down, the water is fine.
Hater: Well, he refused to wear a mask.
Me: Here's a picture of him wearing a mask.
Hater: Well, that was too far after!
Me: After what? He had two of his experts on national TV every day giving updates and telling everyone to wear a mask?
Hater: Well, he said everything will be fine and this will end!
Me: Did you want him to run around screaming that the sky was falling?
Hater: Well, listen to the way he talks! He's nasty! He's not how I want my President to sound.
Me: Ahhh. NOW we're getting somewhere. You don't like his personality. And everything you've mentioned up until now is because you don't like his personality.
So for you it seems personal and not about the job he's done.
So listen, if you want a President who will tell you whatever you want to hear, flip- flopping on every issue, not getting anything done his entire time while in office, but who sounds like a nice guy (even though he seems seriously impaired), then Joe Biden is definitely your man.
SHARED FROM A FRIEND!
COPY AND PASTE TO SHARE 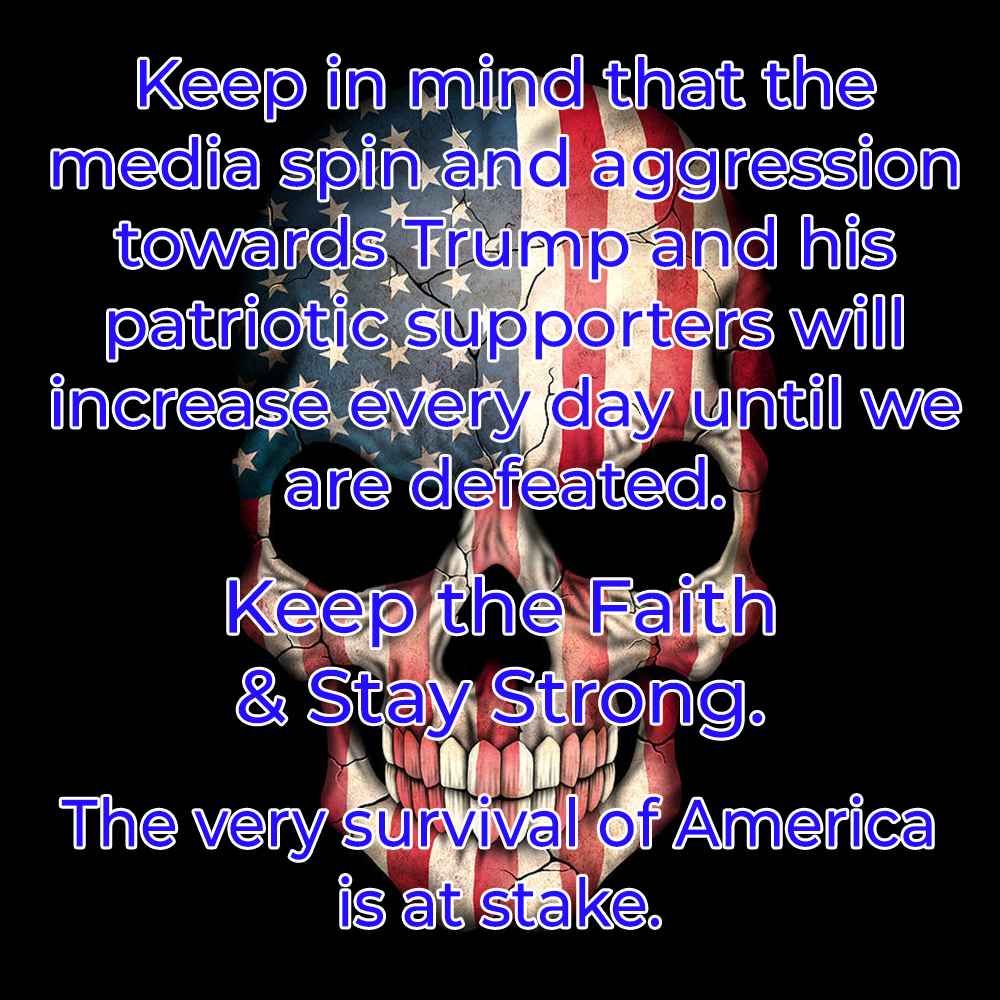 The 5th video in Skidmore Home Gym series is now ready to view. In this brief video, you'll see the process of painting the stripes from start to finish.
https://lnkd.in/gRfiakV 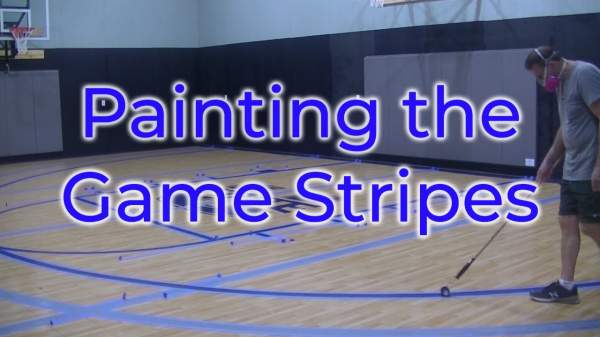 Warning - Sheepleism is contagious. Staying woke and avoiding mainstream media can be used to prevent the spread of Sheepleism. 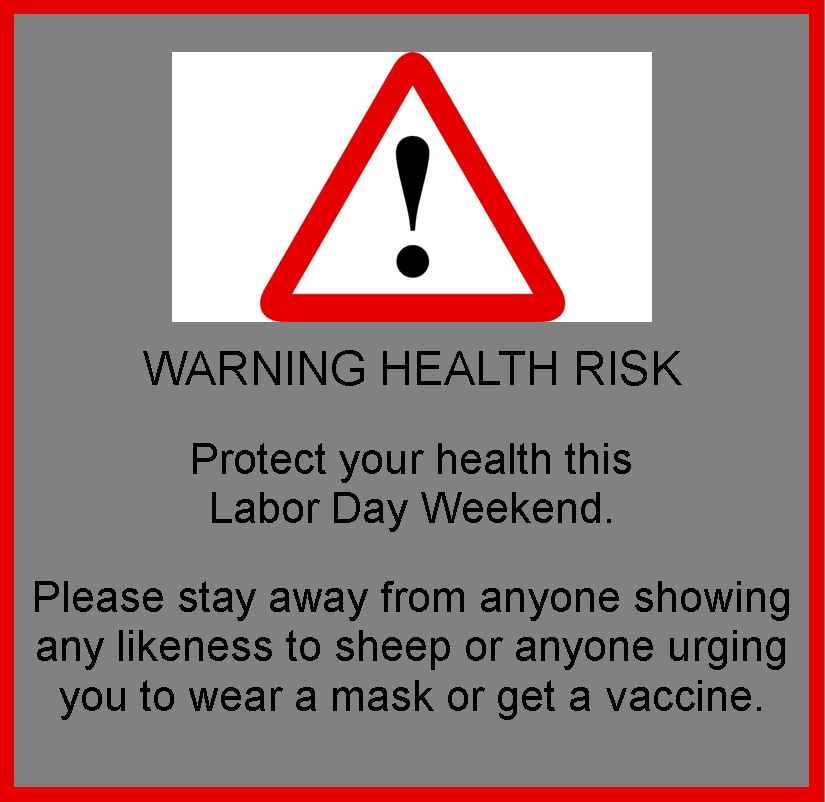 The leftist politicians only seem to be heavy handed with law abiding citizens, while allowing the criminals to run wild.
https://www.brighteon.com/63b1....fb39-52d9-4008-b1fe-

As we have seen throughout history, the leaf leaning politicians are quick to ignore the US Constitution and quick to impose dictatorial rules on those who follow the rules, while practically ignoring those who throw temper tantrums.
Please log in to like, share and comment!
Language 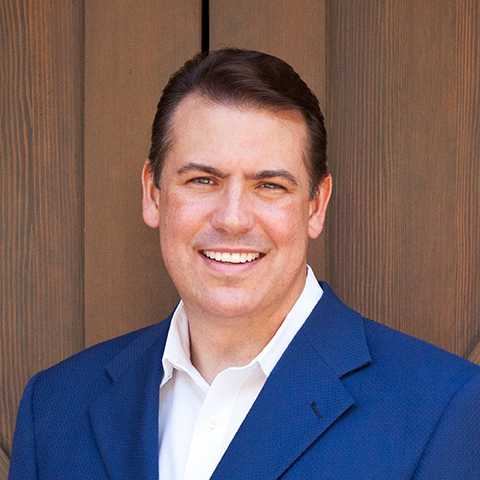