In MLM, it is natural that you will lose some customers and affiliates from your organization. It is not if, but when and how much it happens. There are actions you can take as a Network Marketing Professional to reduce the amount of attrition.

If you are doing the right activities consistently, your business growth will exceed the attrition levels and your income and achievement results will continue to increase. On the contrary, if you sit around and cry about it or even worse blame X,Y & Z, you will not have much of business or residual income as times goes on.

Winners make it happen and pull out all the stops. They find ways to communicate with their downline affiliates and with their customers to keep them engaged and interested in the company and products/services. They continue to add value and add new customers and affiliates no matter how long they have been in the business.

Hope you get value out of today's lesson. If you are looking for additional income or are dissatisfied with your current situation, click on the link below to take a free tour of what I am promoting. I am here to help you reach your dreams. 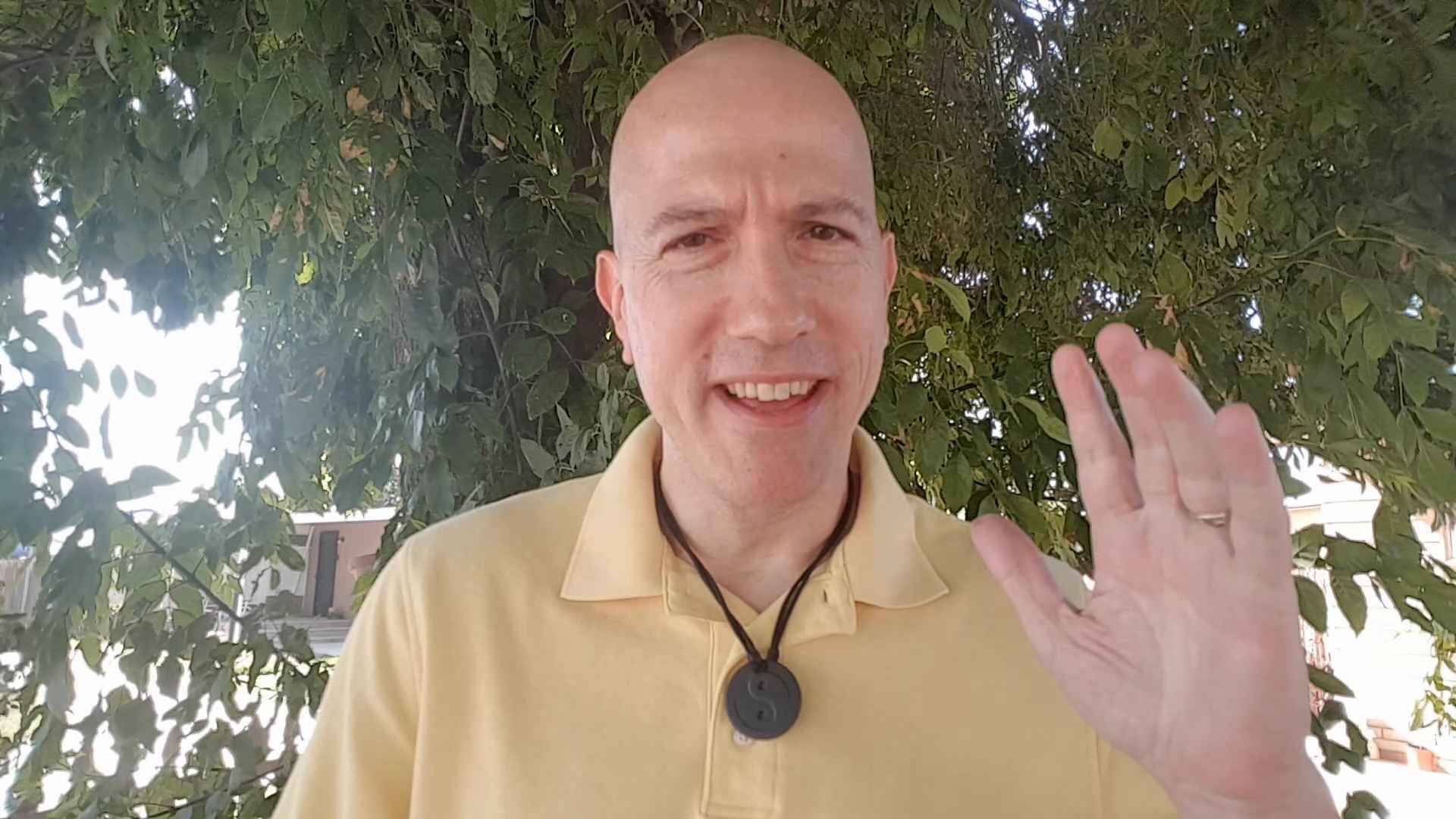 Stimulate Your Own Economy
Get a Weekly Check By Next *Thursday
Take a FREE Tour
http://wealthfreedom.co/UL30
(*1st Thursday after your 1st week)

I always love when people ask me the silly question, "Is your network marketing business a pyramid scheme? Too funny. It just shows me in 1 quick moment that the individual has never studied corporations nor any other group structure on this planet much in detail since the majority of them are set up as pyramids.

The major difference though is that any person can come into the MLM industry regardless of background, skills or alleged disabilities and be able to put in sweat equity to create whatever size empire they are motivated to make. There are no people that have been there longer than you purposely withholding information or attempting to hold you back at every turn like is seen as the norm in traditional corporations.

In fact, in our free enterprise model, it is encourage that if some one has the talent or ability to surpass the person who referred them, it is super since the referring person gets an over-ride on the results of that go-getter who came later than them and is doing better than them in results. How great it is to cheer people on instead of stomping on them due to fear of them taking your place or getting the promotion you prefer for yourself.

There are no limits imposed from the company for whom can be promoted. It is truly up to the efforts of each individual promoter. It makes much more sense to be in control of your own destiny than to have some nameless, faceless shadow person(s) at a company deciding your worth. Choose your own and then claim it. If you need more money, then work smart and hard and then capture it.

The ignorant argument that only people at the top make money does not apply to our industry since i have known so many people that came into the company many years after it started and people were having great results and surpassed all of those people in income.

Dexter Yager is a great example of this as he came into Amway in 1964, 5 years after it started in 1959 and for 55 years until the day he died last year, he was making more income than any other distributor. In fact, in the past 10+ years of life, he earned more than $1 Million per month. Not one of the people who joined before him earned even remotely close to that amount.

That's what I love about promoting a network marketing company. http://wealthfreedom.co/UL30 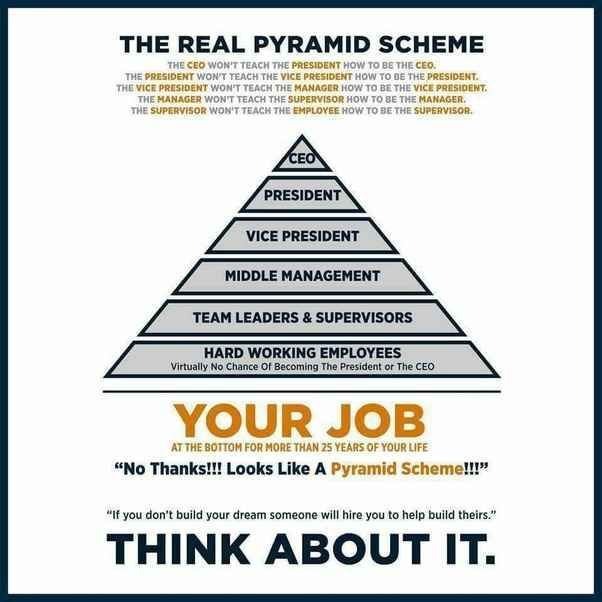 Just doing the right activities will surely produce some results, but those who are able to maximize their yield are those who are disciplined enough to have developed immaculate "Follow Through" as part of their "Action Plan".

"Following Through" is the purpose driven behavior of reaching out to your prospects and seeing if they have enough trust for you, knowledge of your offer and know that those 2 can fill the gap of whatever need they may have. The better you are at doing "Follow Through", the higher closing ratios you will have; thus greater growth of your biz.

What may seem like just a small distinction between exemplary "Follow Through" and poor "Follow Through" can be the difference between being a top producer and just barely making enough results to stay in business. I can not stress enough the importance of this 1 skill.

I practice this too and know far too well the magic it makes in creating dream worthy results. Focus on the "Follow Through" 1 prospect at t a time. Before you know it, your empire will be massive and people will think you are one of the lucky ones. You will know that it was not luck, it was working smart.

I practice this very efficiently in all my business projects including http://wealthfreedom.co/UL30

Is this the message people see when they look at you?
If not, re-program yourself to be on the course to success.
http://wealthfreedom.co/ul2 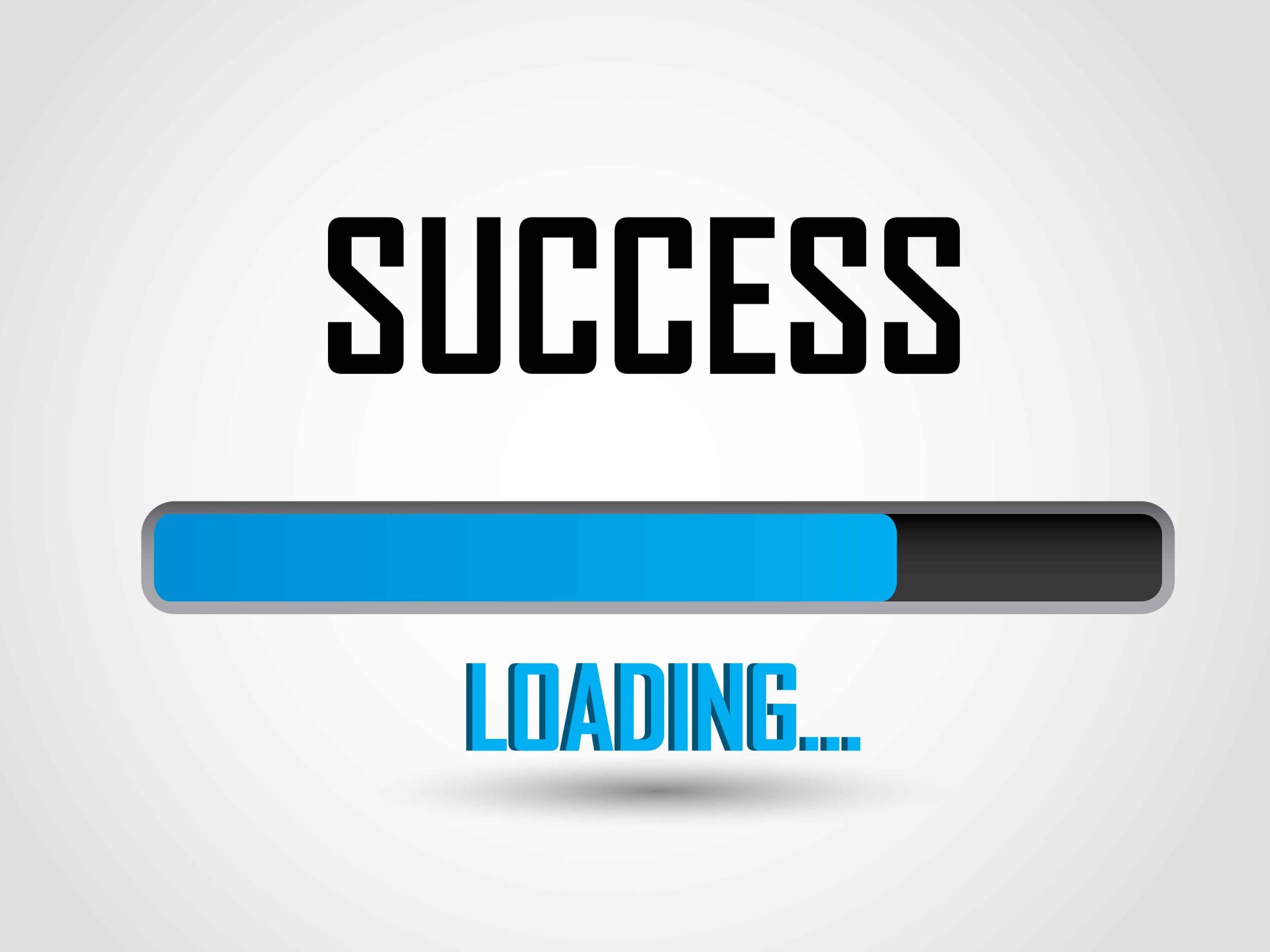 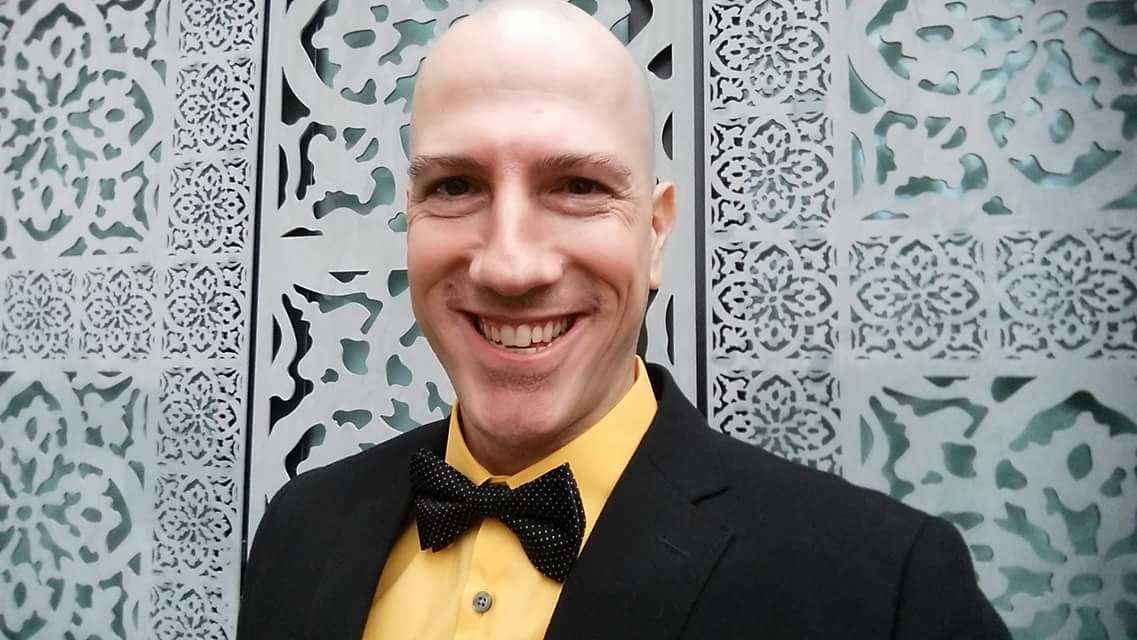