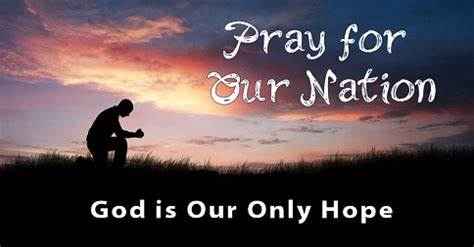 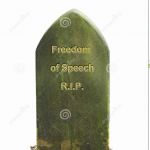 “They Resent the Whole Premise Behind Elections” – Rush Limbaugh’s Prophetic Observation About Democrats Before the 2020 Electionhttps://www.thegatewaypundit.c....om/2021/02/resent-wh 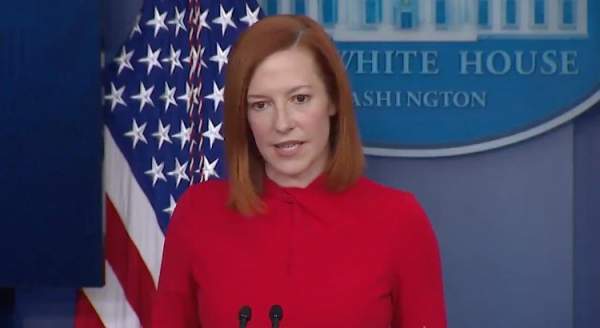 White House Press Secretary Jen Psaki on Wednesday said coal and natural gas – NOT frozen wind turbines – caused the power grid failure in this week’s Texas cold snap. Texas got hit with a rare cold snap that spanned to the southern
Please log in to like, share and comment! 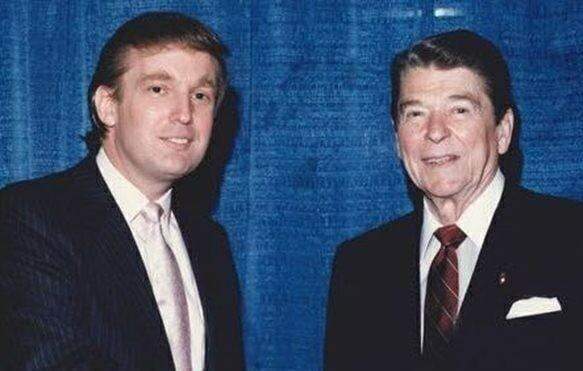 A new Economist/YouGov poll found President Trump is now more popular than President Reagan with Republicans. And, the poll was taken DURING the second failed impeachment by Speak Nancy Pelosi. Liz Cheney and Mitch McConnell hurt the most. The Washin
Please log in to like, share and comment!

Leftists Respond to Rush Limbaugh's Death with a Flood of Vile Insultshttps://www.westernjournal.com..../leftists-respond-ru 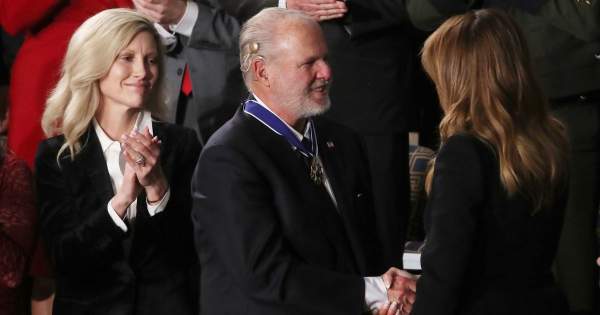 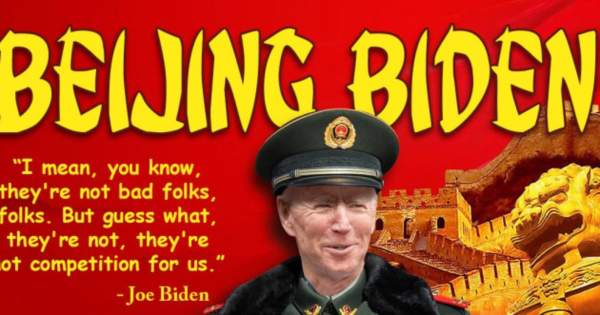 We recently reported the powerful ability of Joe Biden to fight with himself ideologically and allow the complete usurpation of the West by China. One phrase summed it all up: “China is going to eat our lunch.” Well, China has already con
Please log in to like, share and comment!
Load more posts 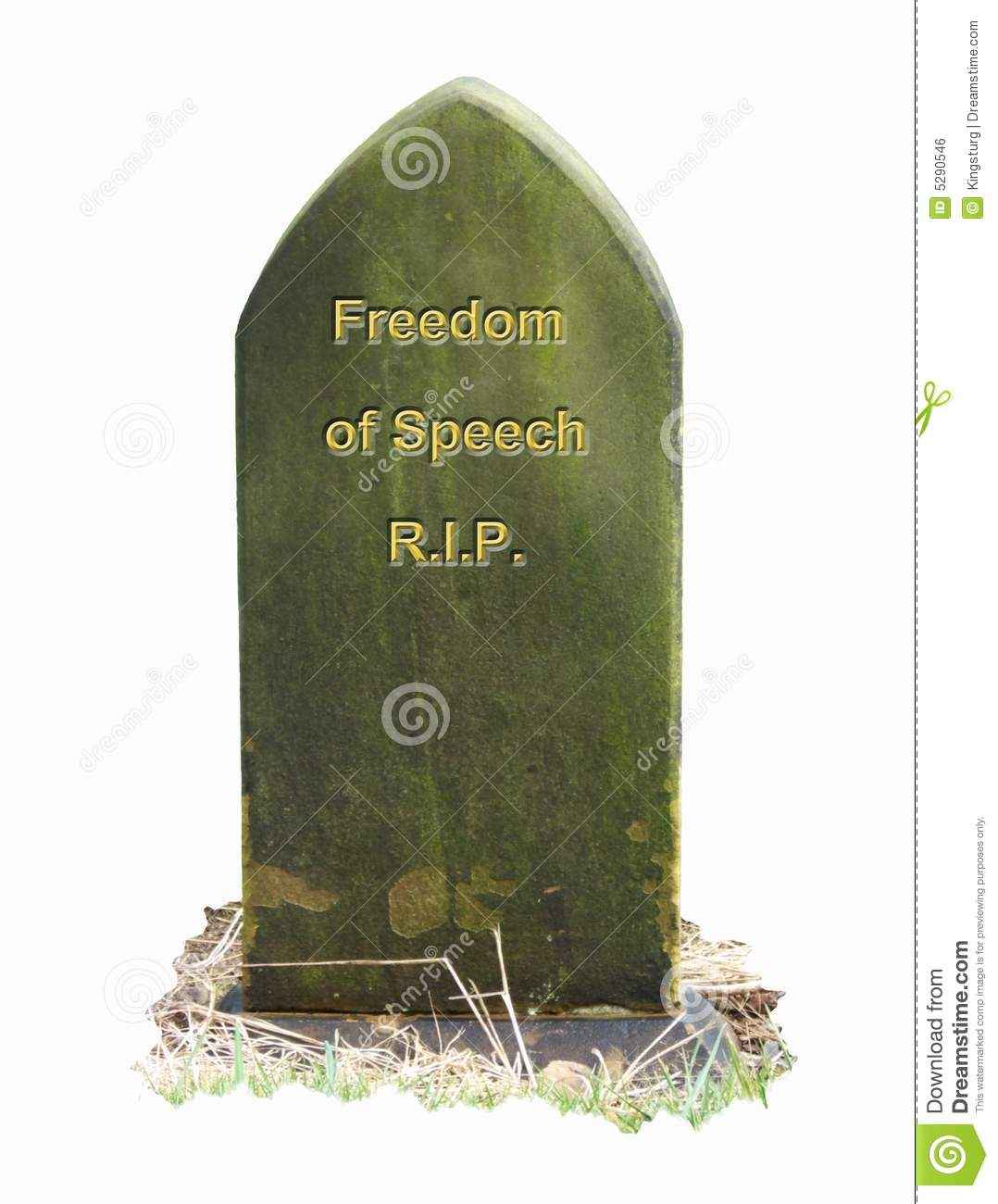