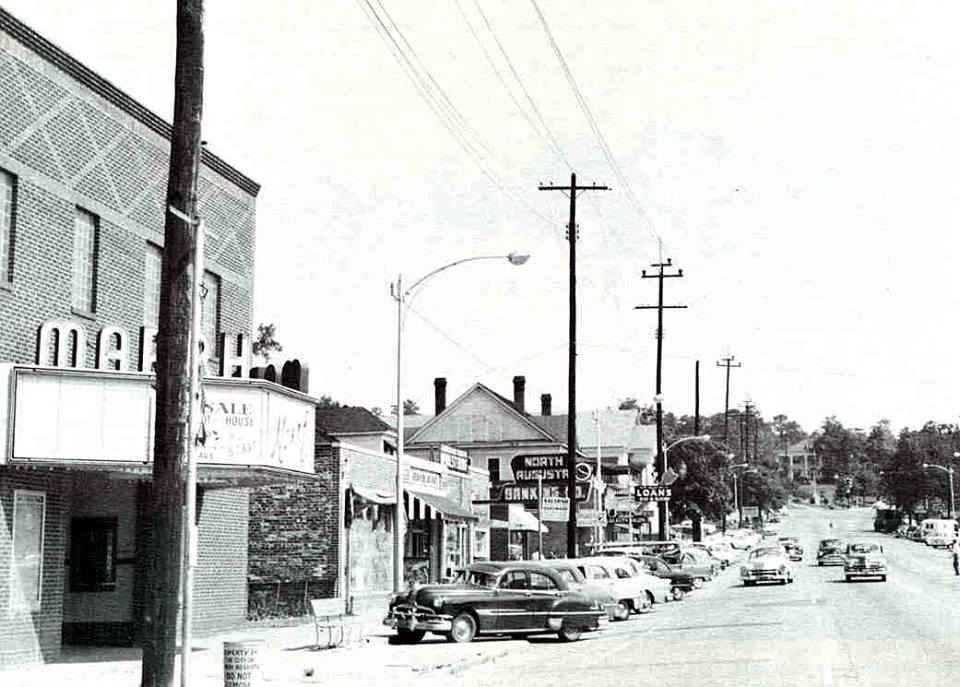 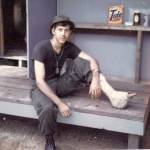 The nerve of social media platforms! Blocking posts from a duly elected president!
As luck would have it, there is now a NEW guy in town named "Ronald Trump"! 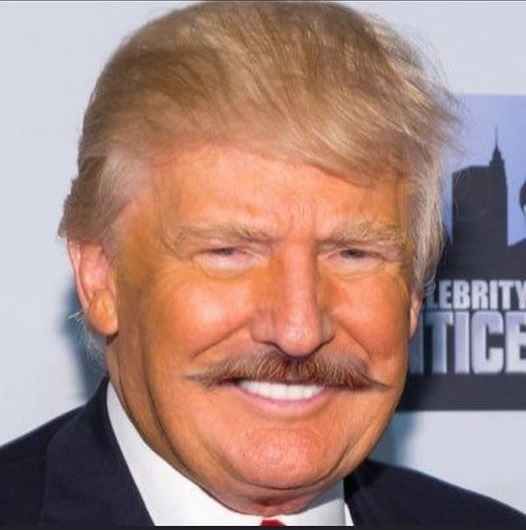 Remember in 2011 when tens of thousands of Democrats surged on the Wisconsin Capitol building in Madison and physically occupied it for more than two weeks? We were told, "This is what democracy looks like."?
Remember in 2016 when Obama was President and hundreds of BLM blocked interstate highways and violently accosted police (even killing several)? We were told, "To assign the actions of one person to an entire movement is dangerous and irresponsible."?
Remember in 2018 during the Kavanaugh hearings when a mob of Democrats stormed the U.S. Supreme Court building in Washington, DC, and pounded their fists in rage on the door. We were told, "It's understandable."?
Remember this summer's riots in major cities across the country when groups of Democrats marched in the streets, set buildings on fire, looted businesses, assaulted and even killed bystanders and police? We were told, "These are mostly peaceful protests."
Remember when Democrats seized several blocks of the Capitol Hill neighborhood in downtown Seattle, declaring it an autonomous zone? Remember the guns ad deaths and utter destruction? We were told, "It's a block party atmosphere."?
Remember when a crazed mob gathered after the Republican National Convention and attacked Rand Paul, a sitting U.S. Senator? We were told, "No justice, no peace."
Remember how police were told to stand down, governors refused to call in the national guard, and Democrats paid bail for violent protesters who were arrested? We were told, "This is the only way oppressed people can be heard.
I have condemned violent protests and lawlessness every single time they've been reported. I condemn the actions of those who stormed the Capitol yesterday. But I refuse to condemn hundreds of thousands of peaceful protestors because a handful (52 arrested) chose to be lawless and to defy everything the vast majority of the crowd stood for. Conservatives are defenders of the Constitution, the police, and the rule of law. Because a relative few people decided to do something stupid doesn't nullify the concerns of the many.
The real culprit here? The mainstream media has been telling us for years that violence is the only way people who feel oppressed can be heard, it's the only way to get justice, and this is what democracy looks like. Apparently, a few who were in the crowd on Wednesday listened to them.
The inflammatory rhetoric of the Left caused this, and it's about time Democrats and the mainstream media took responsibility for dividing Americans and attempting to humiliate those who support the President or any conservative ideals. They have pushed people to the brink, even while claiming, "It's time for unity." It's time for careful reflection and change on all sides. God help us! 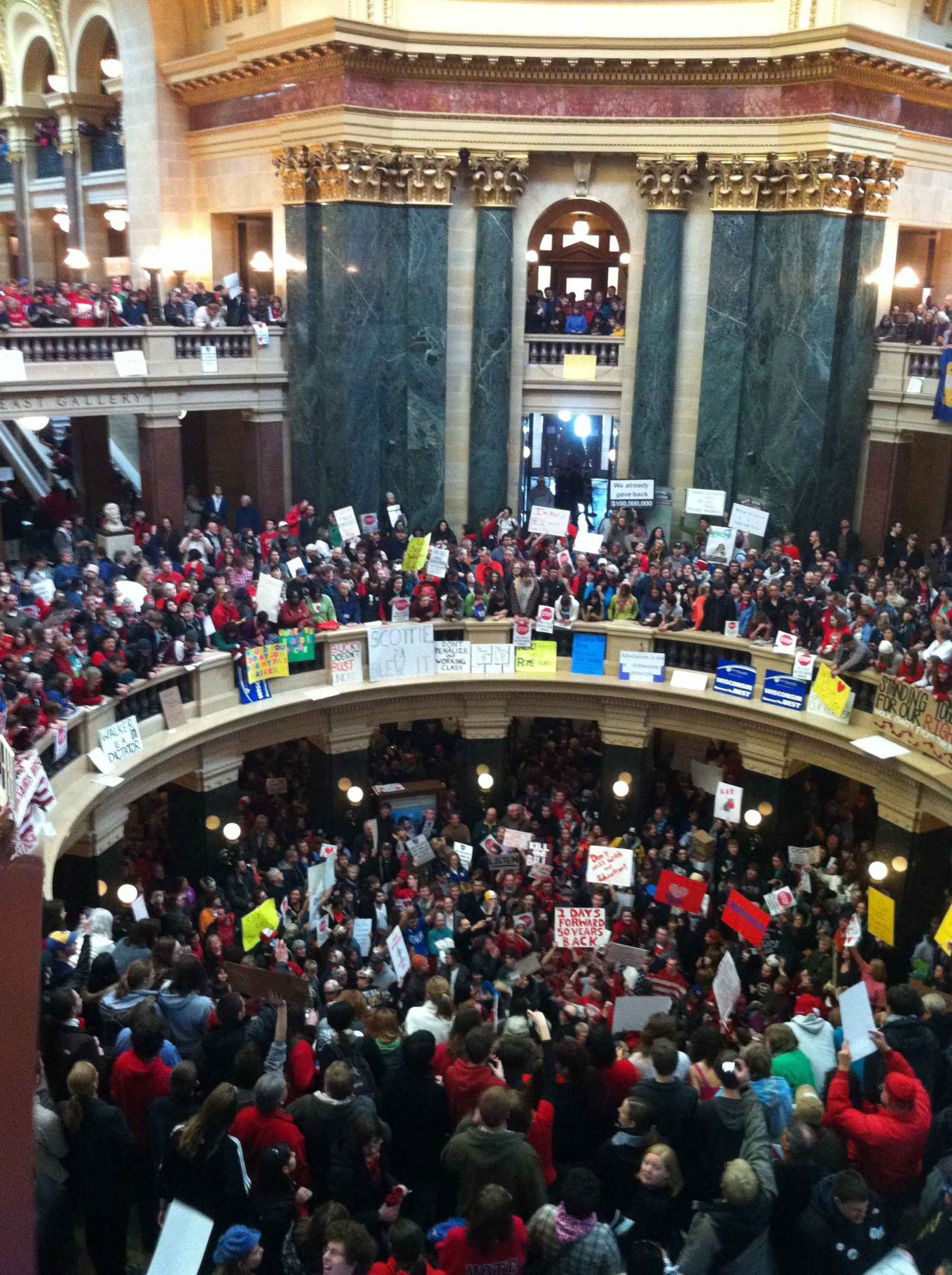 I still do not know how to "invite" new friends

Where is that canyon picture from?

You have poked Peepaw 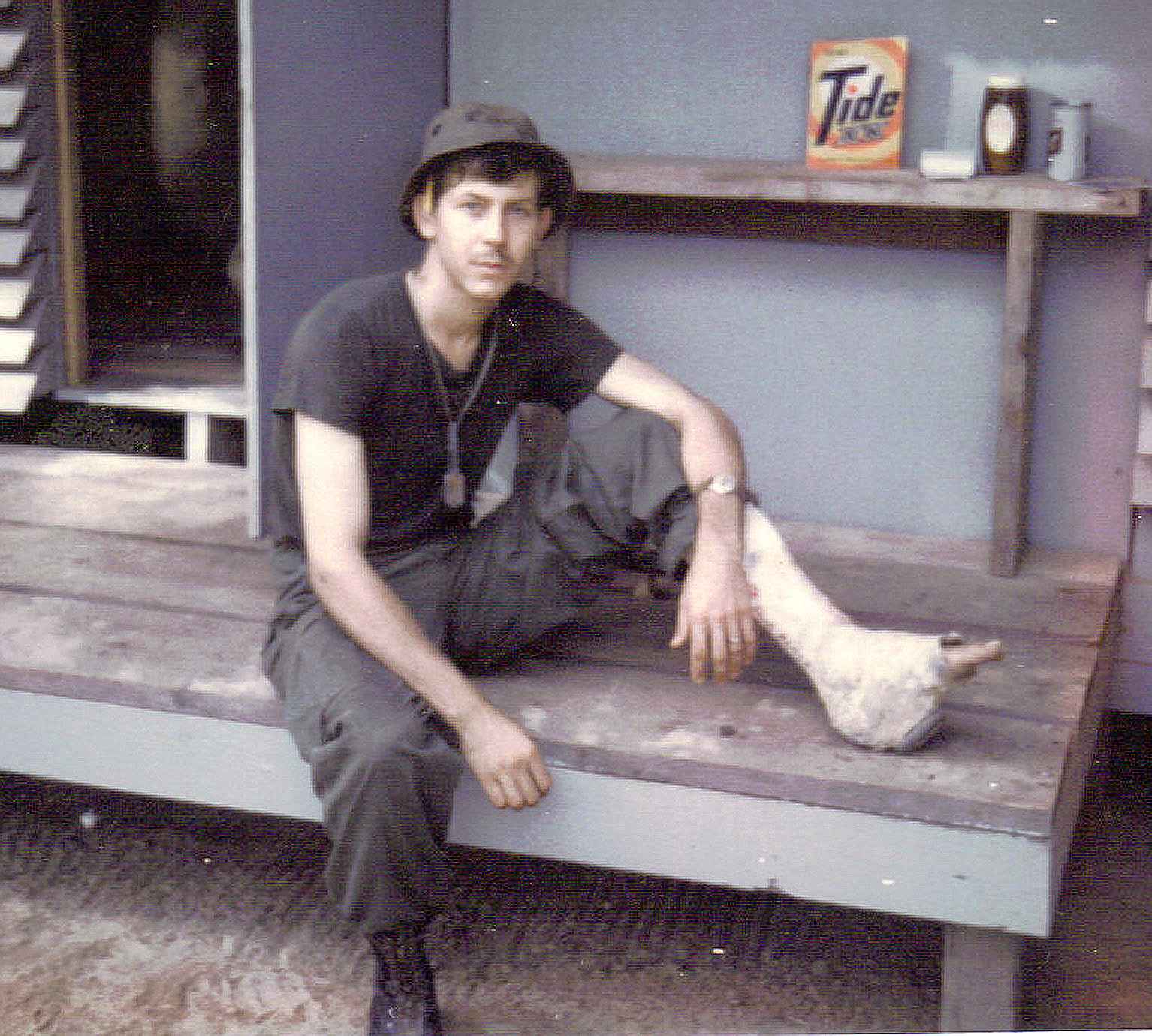