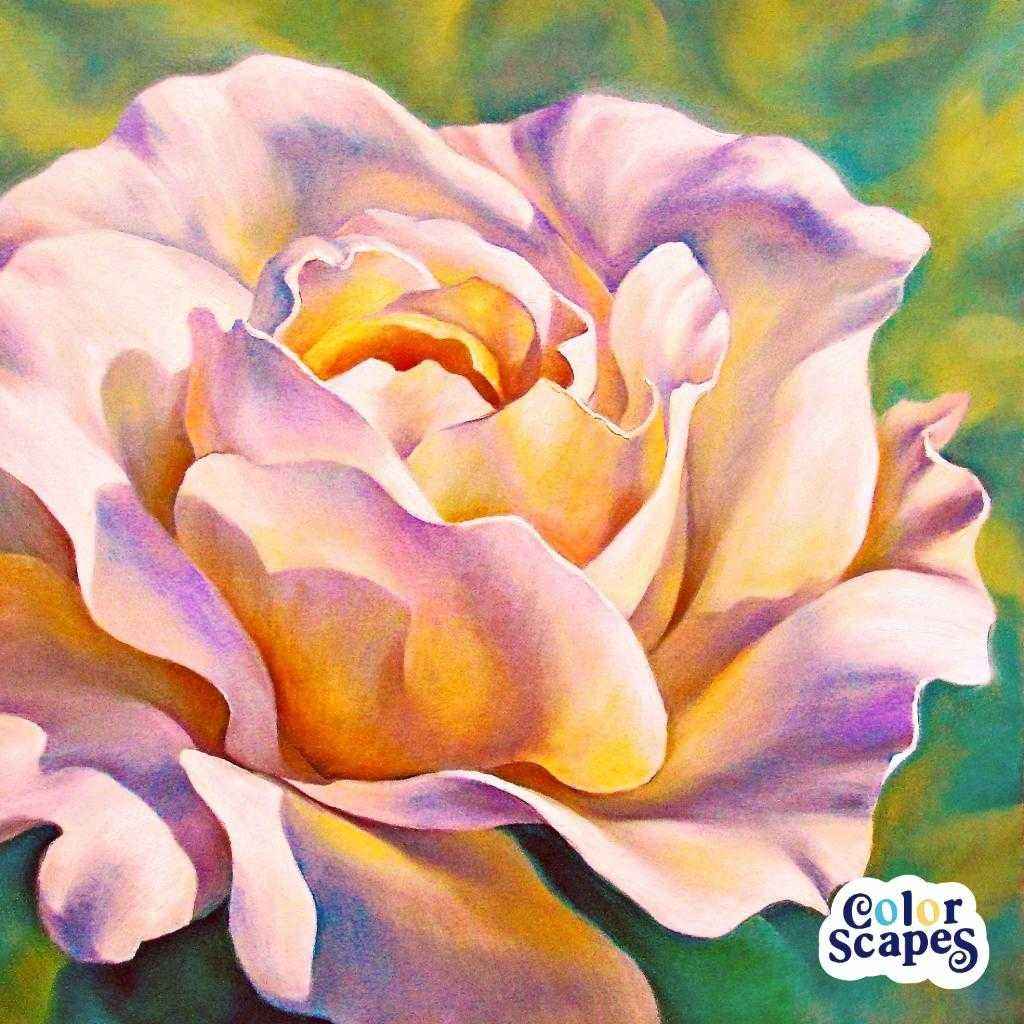 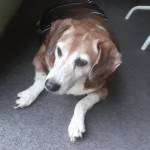 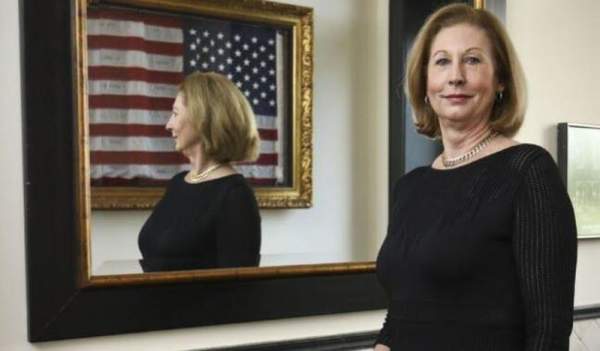 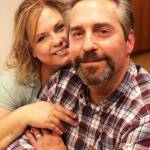 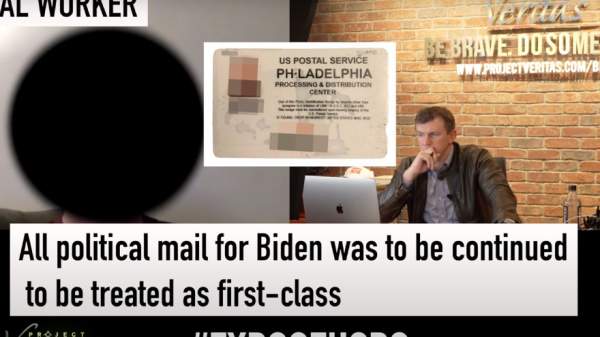 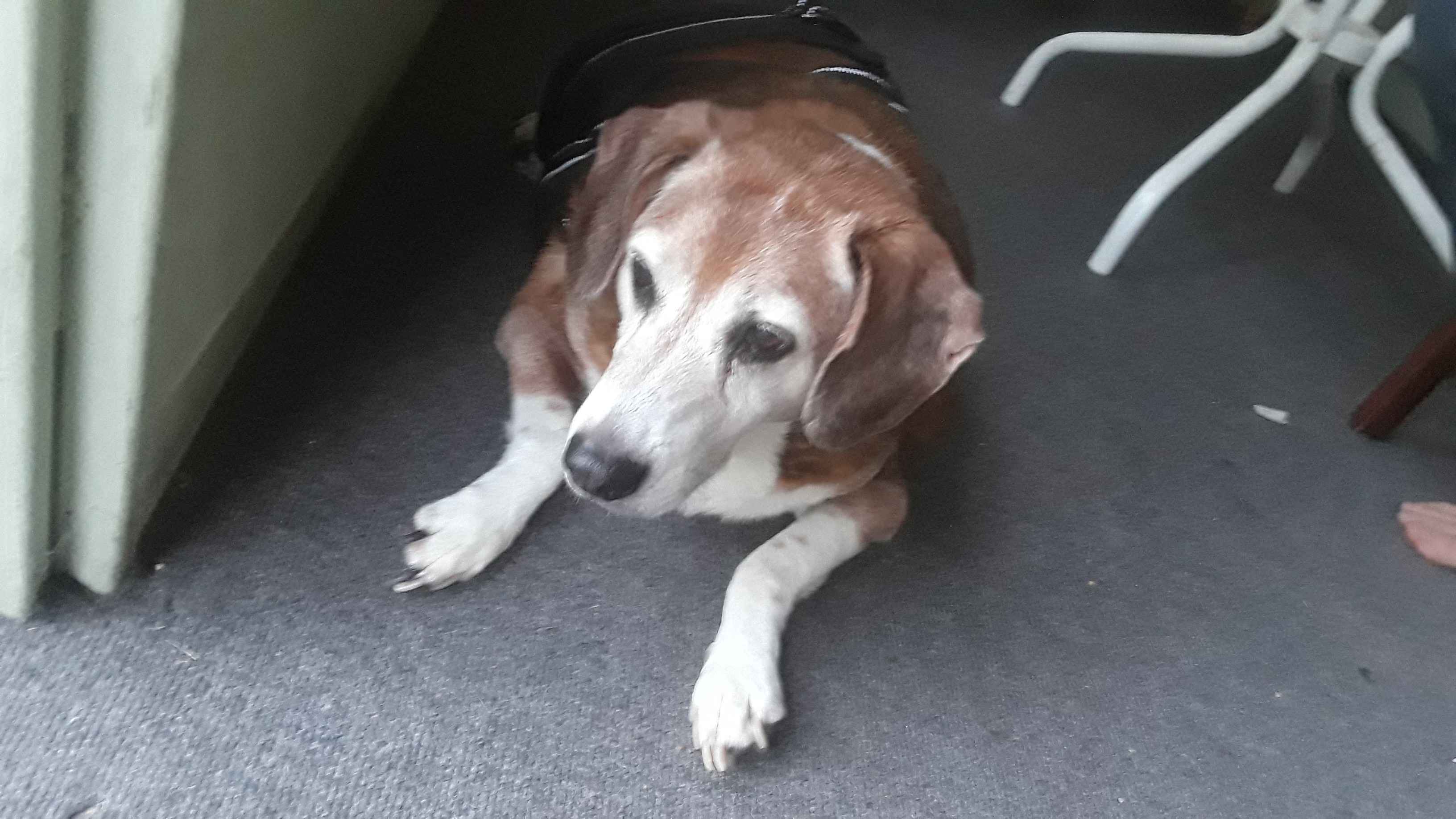 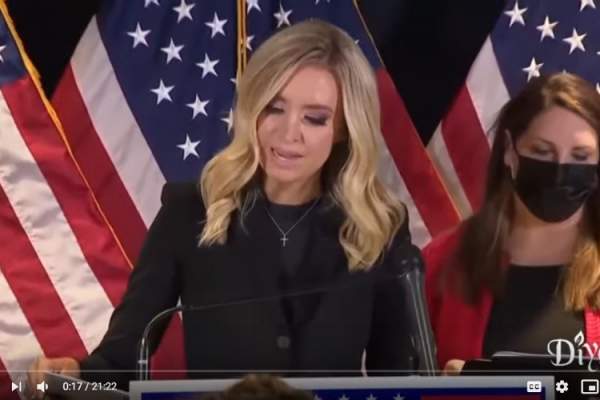 by R. Cort Kirkwood, The New American: Two reporters offered a preview of the media blackout of misdeeds we’ll get for four years if Democrat presidential candidate Joe Biden lands in the White House. Yesterday in Philadelphia, when Kayleigh McEnany,
Please log in to like, share and comment!
Load more posts