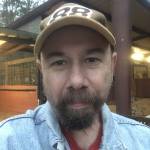 Here’s my first eye rolling rant on USA.Life:   Recently a soccer star (Ed Cavani) posted a response on Instagram to a fan congratulating him. The response was: Gracias, negrito.   The term negrito is a common form of endearment in his home country BUT when European players read it they saw racism. Thus the backlash has been an investigation and a potential 3 game suspension for using a term that is NOT offensive in the least in Cavani’s country.   The following, I think, says a lot more than the speaker intended (I’ll explain afterward):  "I don't think we should allow players to come into the league and use terminology used and deemed OK in their cultures. It's not acceptable here regardless," Lescott, formerly of Manchester City and Everton, said, according to Sportsmail.  Explanation: Sooo... if the terms that are offensive (in this case a hybrid of the N-Word) are not acceptable regardless, are we going to start fining EVERY person who uses (let’s just say the N-word) REGARDLESS of their skin color, origin of birth, culture and/or medium? If so, GREAT! Start with RAP music and black people who use the offensive term with impunity. THEN, let’s move on to other words such as the G-word, C-word, and any other hyphenated word anyone finds offensive.   Rant ended

Does anyone know if https://usa.life/ has an App? 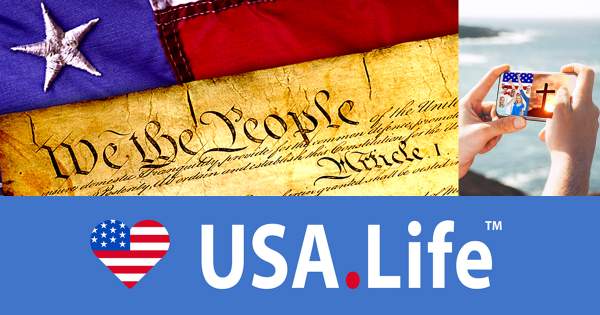 Hi everyone. Just trying this out to see how similar it is to FB. So far, I’m impressed. 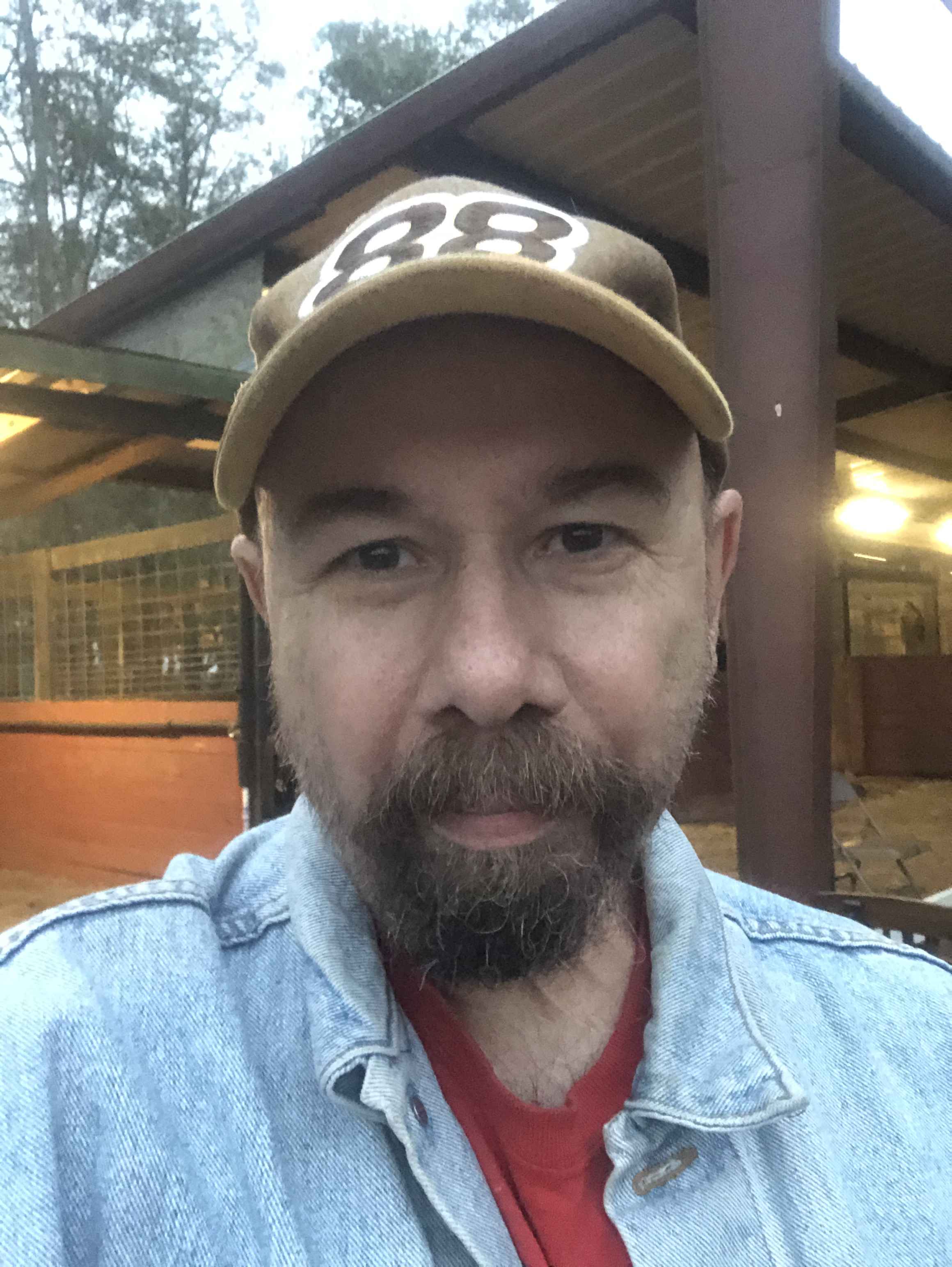