When Christian and Jewish philosophers say that God exists necessarily, what they mean is that He is non-contingent. In other words, he depends on nothing else to exist. Nothing caused Him to come into being, for He has always existed.

Since everything else that we know of was caused by something else, it is hard for us to grasp this idea. This is why little children ask, “If God made everything, then who made God?” But there is a very good reason why Christian and Jewish philosophers say that God must have always existed.

It is because absolutely nothing can’t cause a thing. How could something that doesn’t exist cause anything? As Maria said in The Sound of Music, “Nothing comes from nothing. Nothing ever could.” Philosophers call this common-sense principle ex nihil, nihil fit: “out of nothing, nothing comes.”

So, it must be that God simply IS. This may be one reason why, when Moses asked God for His name, that the name God gave to Moses for Himself was Yahweh, meaning I AM.

We should be glad that God necessarily existed rather than nothing at all, because if that were not the case, we would not exist, since nothing else could have come into being. All that would exist, and all that there would ever be, is absolute nothingness.

From the picture presented by liberal media, far too many young people are being misled into thinking that belief in God is not logical. But did you know that's not the case? In my next few posts, I am going to share philosophical arguments for the existence of God. Some are classical, others more modern, and others may be brand new to you. I will present them in the form of logical syllogisms, which are in the form of a major premise, a minor premise, and a conclusion that logically flows from them. I hope that you will find them to be spiritually edifying and helpful!

These come from a chapter in the second edition of my book, God vs. Chance, available on Amazon.com.

I will begin with some arguments that lay foundations, and then move to more direct arguments for the existence of God.

Why Our Universe Must Have Begun to Exist

• Our universe began in an improbable, low entropy state of order, and is moving towards a more probable state of dis-order.
• If there were an infinite past, our universe would now be at a state of maximum entropy, but it is not.
∴ (Therefore) our universe is of a finite age and had a beginning.

Why Our Universe Must Have Had a Cause

This is known as the Kalam Cosmological Argument, and has been popularized by philosopher William Lane Craig.

Why Time As We Know It Must Have Had a Beginning

WHY THERE MUST HAVE BEEN A FIRST CAUSE

The Argument From the Radiation of Causality

• All effects radiate from causes.
• Every kind of radiation has a source, such as light.
∴ (Therefore) everything that is caused has an ultimate first cause, which is its source.

The Argument From the Endless Nature of Infinity


Now that we have established the foundational concepts that our universe must have begun and that it had a cause, the question is, who or what caused it to begin?

That is what my next post will be about. Stay tuned! 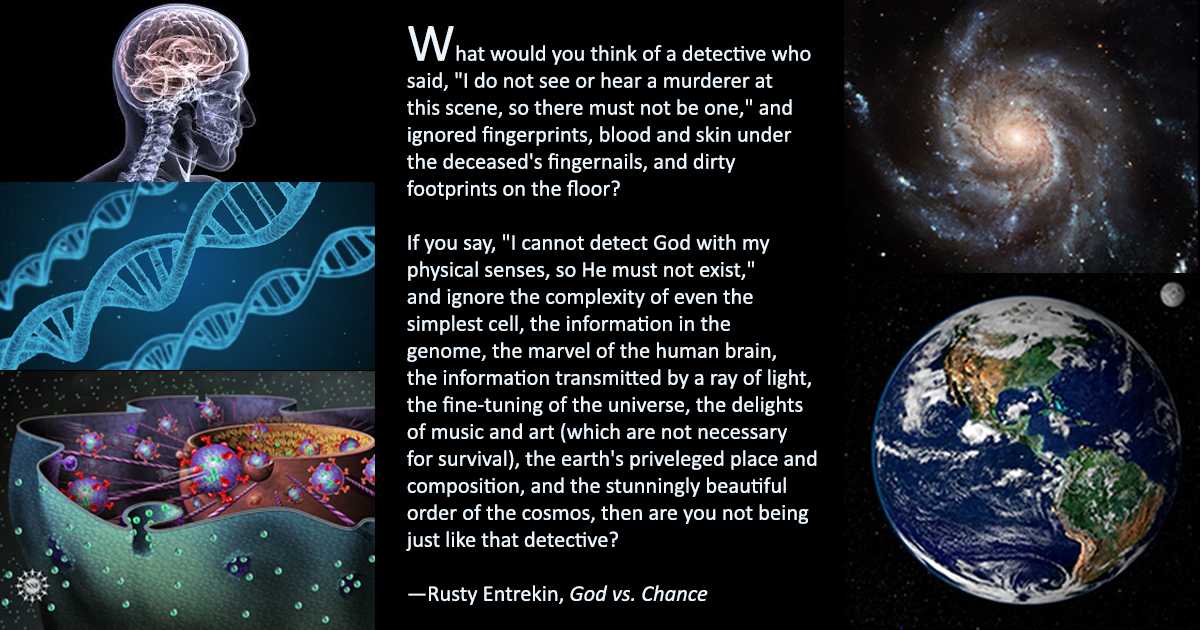 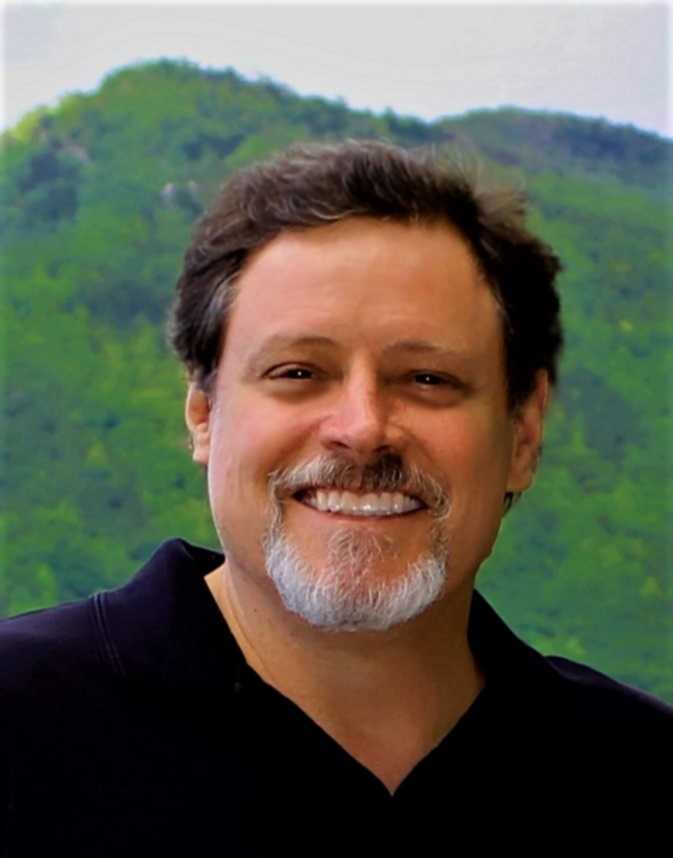 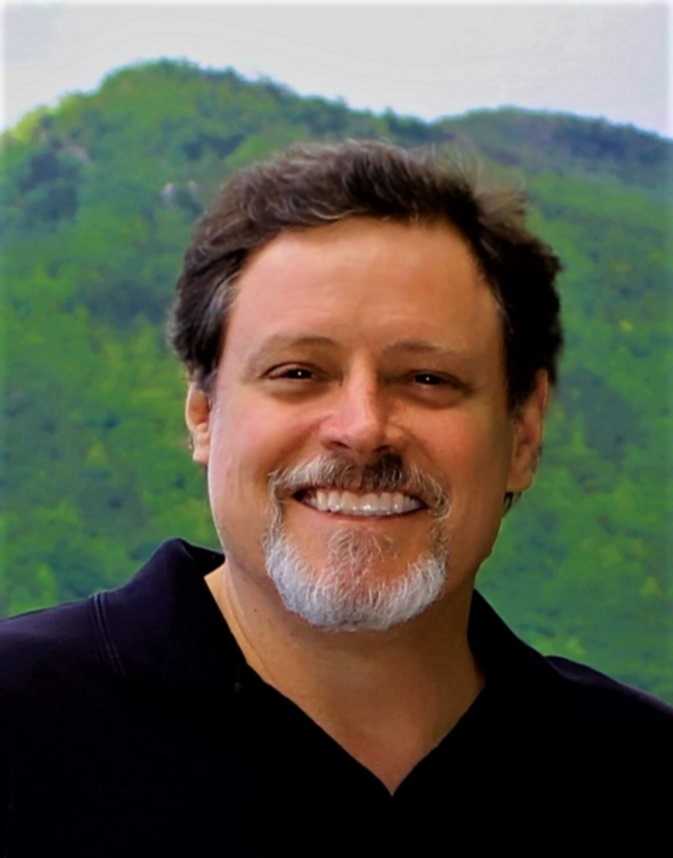 Christian Author (see God vs. Chance, available on Amazon), Biblical Counselor (specializing in helping Christians suffering from unwanted, intrusive thoughts), IT Consultant. I am in love with my wife Julie Entrekin, and am the father of seven children. I am also grandfather to 5 children.