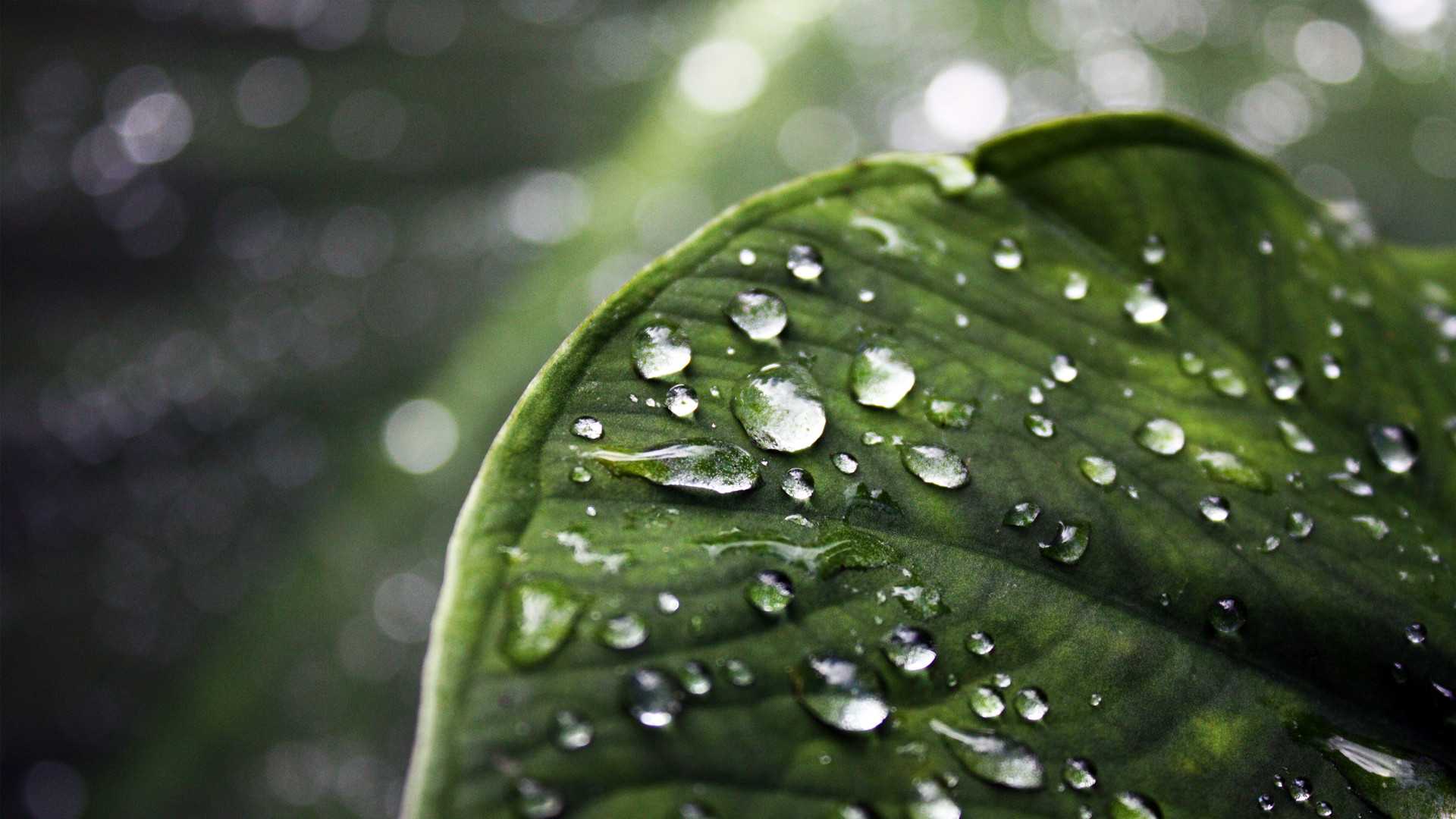 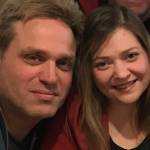 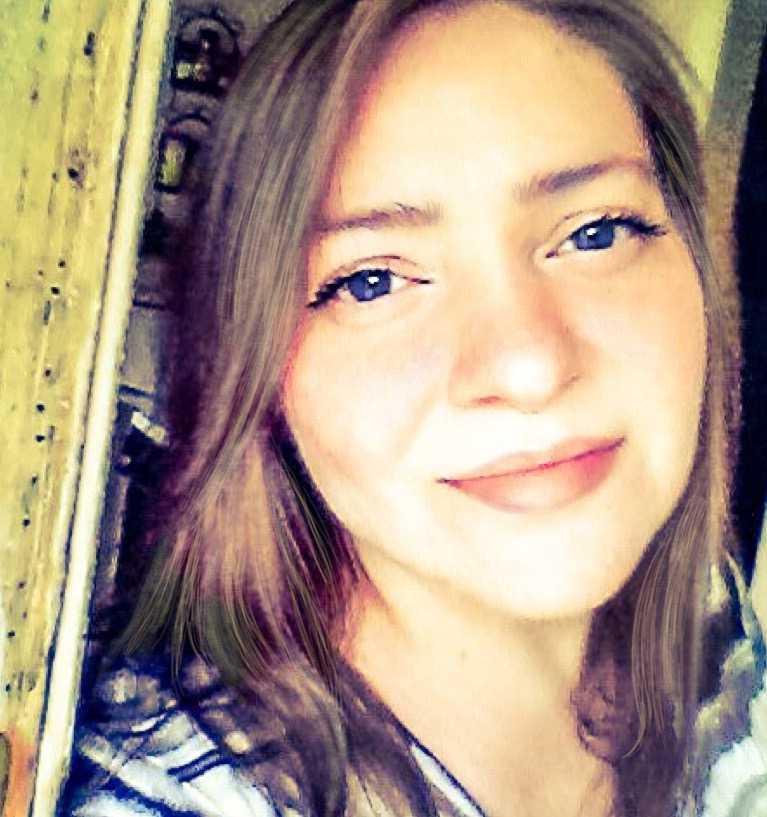 I don’t have an opinion on politics anymore. After all the confusion, the divide in our country, seeing both right and wrong on both sides and being pulled one direction and the other, I don’t know what to believe anymore. Sometimes I think the whole thing was just a great big hoax all for nothing. Just entertainment. I’ve been “awake” on one side, then yelled at for not being “awake” from the other side. Our country is divided and the battle continues. <br>What I really wish could happen is a healing ❤️‍?. It probably won’t as long as people are hardened in their hearts and won’t humble their attitudes toward one another. I feel like I’m just standing in the middle looking up at God concerned that he’s going to have to do something himself to get the attention of the people. <br>By 2024, another solar eclipse comes and it forms the shape of a big X over America according to the pattern pathway since the last one in 2017. I wonder if that is already saying he is finished with us. ? 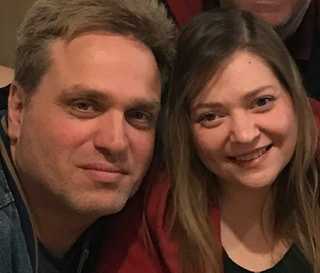