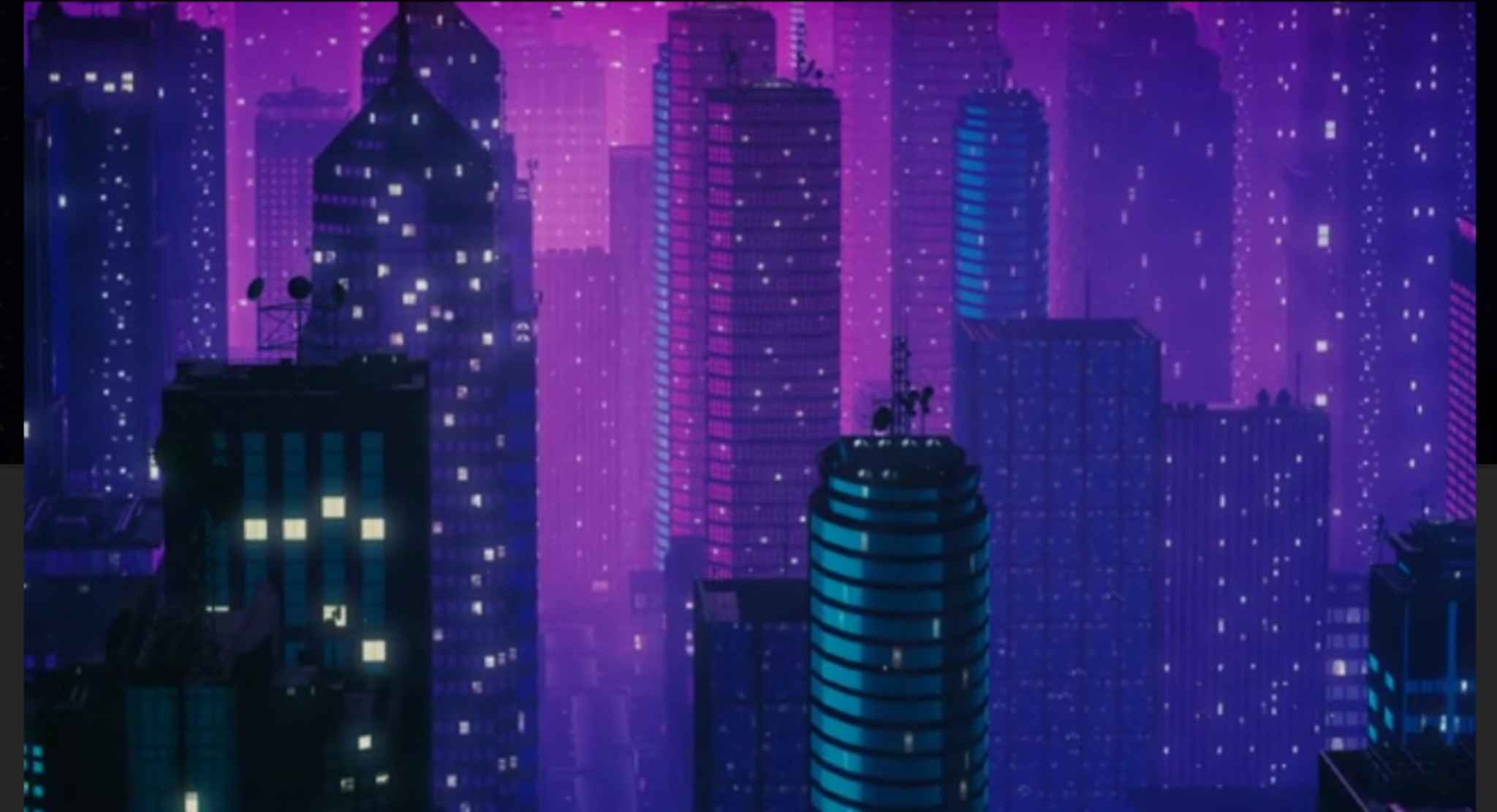 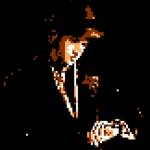 It is at this hour that our transcendence of tyranny is our secret weapon to defeat it. 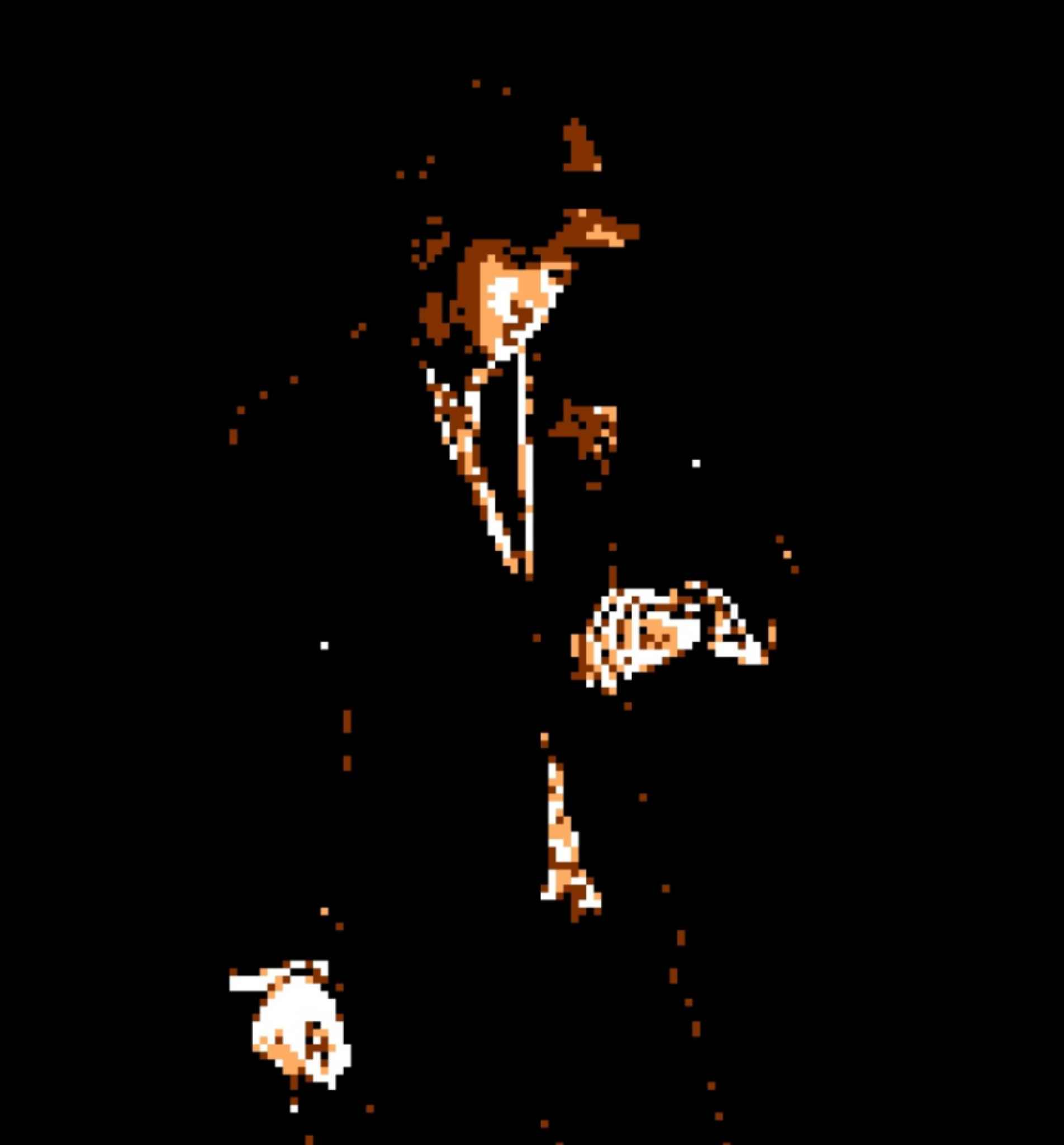 Something is very wrong.

Regardless of what you may be hearing & seeing about the video of doctors that came out in support of the drug hydroxychloroquine to combat covid 19, something weird is definitely going on.

From the moment hydroxychloroquine was mentioned by the president there was a weird, irrational barrage of relentless assault on it as a drug.

Media report said it was "dangerous" & "lethal" and politically tinged inquiries about whether the president himself was taking it was being made before data could be sifted through effectively.

At the time I was probably like you and didn't trust my judgement regarding pharmaceutical matters. I trusted the media & our leaders to sort out the information about it's effectiveness and that we still lived in a country where human lives were valued more than the advancement of political narratives.

The world is in chaos. There is so much coming at us at once that our tolerance for details regarding anything is very low let alone a topic that doctors probably even disagree about.

Where does that leave The average American?

Regardless if the drug is an effective treatment of covid 19, the American public (as well as the world) has a right to hear doctors that have treated covid 19 make their case for a treatment that could save lives.

A harmless, cheap drug with a zinc supplement. That is what they were promoting.

And yet after 17 million views big tech (YouTube, Google, Facebook etc) censored the video & the media justified it as censoring "disinformation".

Within hours of the video being released, opposition research had already been made against one of the doctors from Africa. A character assassination attempt on her was was well underway in ridiculing her culture and religious beliefs.

Both of which by today's standards is blatantly racist.

And thus the entire hour-long video (of an event that was multiple hours long in giving information) was painted by a broad stroke of this one person's entirely irrelevant unorthodox religious beliefs.

Instead of addressing the controversial information, the media went on the attack.

Truthfulness animates itself in a distinct way. It doesn't go on the attack but humbly submits itself to the conscience of people.

The media has constantly misinterpreted & misconstrued the research of hydroxychloroquine.

Does it combat covid 19? I still don't know for sure. But I can tell you that when trillions of dollars are at stake that doesn't convert the greedy & powerful into angels.

"The LOVE of money is the root of all evil" is a statement that seems to grow more true today than ever.

I'm not going to say everything shared yesterday was true nor will I say it was false. I will say their voice is worth hearing and the implications are far too great to dismiss them as "hired actors"( as is a conspiracy theory making it's way around)

Dr. James Todaro (Who was the first to conduct testing with hydroxychloroquine and covid19) to me was the one doctor that seemed to be the most articulate of all the doctors.

I recommend following his Twitter and reading the stuff he is trying to say to the public.

Rather than listening to ideological outlets frame the findings of studies to fit their narrative , listen to one of the original researchers debunk blatant misrepresentations of studies.

Many of these studies had variables that were significant in altering results. When you hear people parrot things about studies finding hydroxychloroquine being ineffective there is usually a good reason why they found that the case. And yet many reports blatantly leave out the details and just mention the drug being ineffective.

My learning about this is far from over just as you're learning of it should be as well.

I will leave you with this screenshot of a Twitter post from Dr. Todaro that I think should definitely get us thinking harder about what's going on amidst the media's Orwellian "double speak". 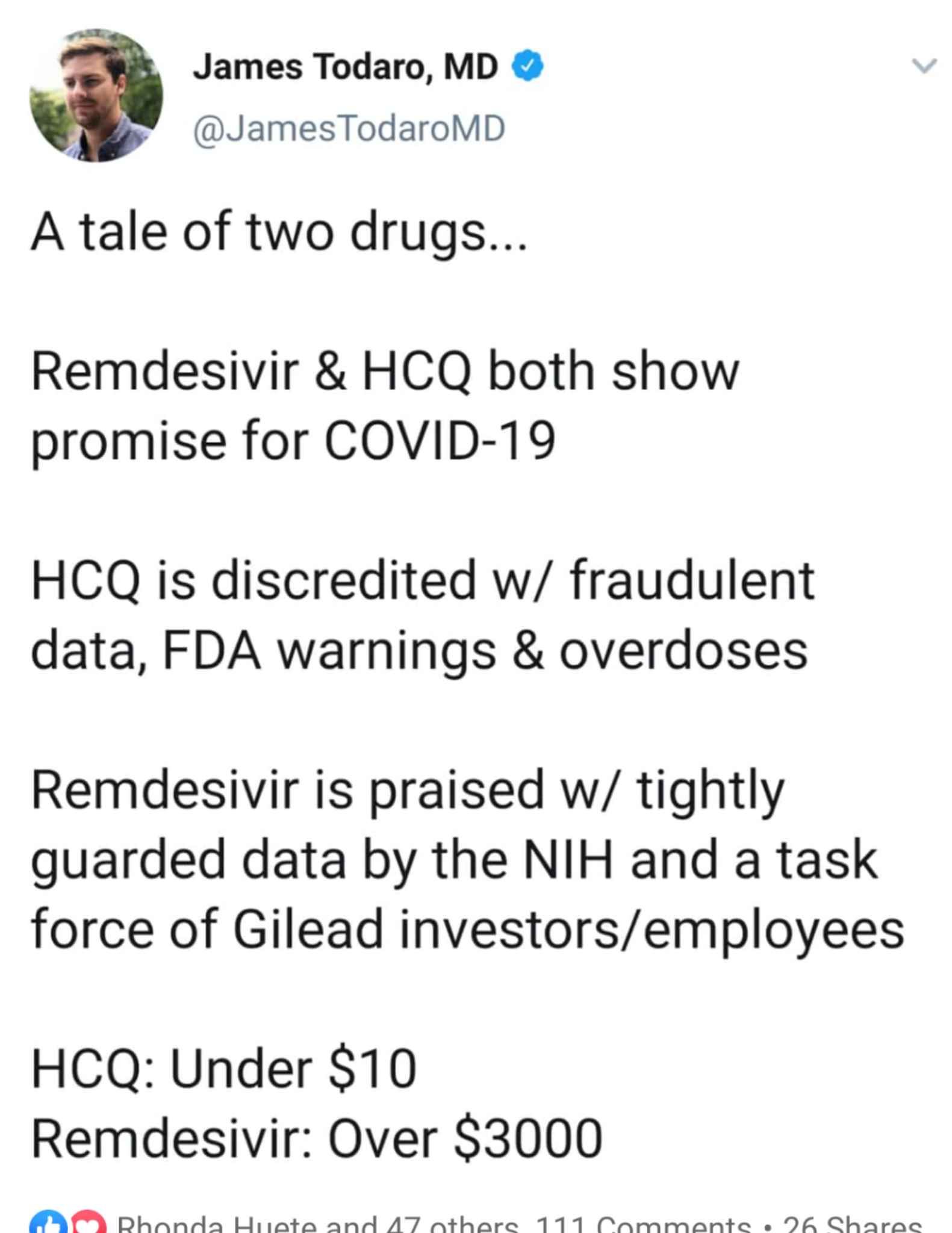 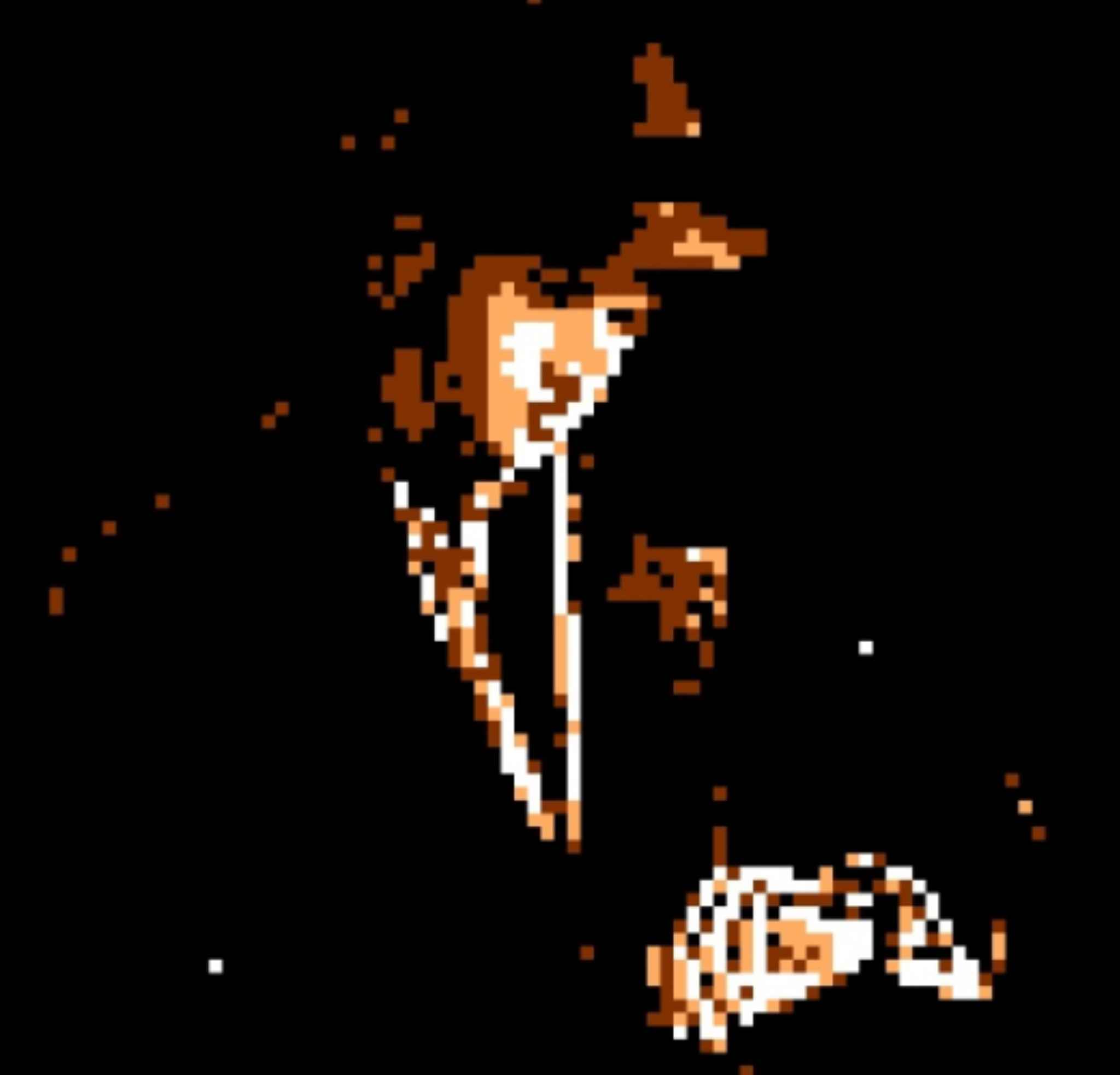