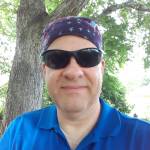 Very distrubing. This is mainstream Islam. Read the full article.

China is one of the four major threats to the United States and Western Civilization. The threat is more than just an economic threat. China has been actively seeking to become the world's dominant superpower. To that end, China has been successfully waging an economic, political, and diplomatic war against America for decades, while preparing for what they consider to an inevitable "hot" war with America in the future. China is becoming more aggressive in their "cold war" tactics, and is using distractions caused by the chaos of the coronavirus pandemic (manufactured in China) as cover for their recent actions.

There are several books which I could recommend to help understand what is going on with China, and why they pose a true existential threat to America and the West. First on that list is Stealth War, by General Robert Spalding. The following is the book's description from the Amazon listing:

Available on Amazon at https://amzn.to/34Lf2Ri

The media often suggest that Russia poses the greatest threat to America's national security, but the real danger lies farther east. While those in power have been distracted and disorderly, China has waged a six-front war on America's economy, military, diplomacy, technology, education, and infrastructure--and they're winning. It's almost too late to undo the shocking, though nearly invisible, victories of the Chinese.

In Stealth War, retired Air Force Brigadier General Robert Spalding reveals China's motives and secret attacks on the West. Chronicling how our leaders have failed to protect us over recent decades, he provides shocking evidence of some of China's most brilliant ploys, including:

• Placing Confucius Institutes in universities across the United States that serve to monitor and control Chinese students on campus and spread communist narratives to unsuspecting American students.

• Signing a thirty-year agreement with the US that allows China to share peaceful nuclear technology, ensuring that they have access to American nuclear know-how.

Spalding's concern isn't merely that America could lose its position on the world stage. More urgently, the Chinese Communist Party has a fundamental loathing of the legal protections America grants its people and seeks to create a world without those rights.

Despite all the damage done so far, Spalding shows how it's still possible for the U.S. and the rest of the free world to combat--and win--China's stealth war.

Stealth War is availble from Amazon in hardback, kindle, and audio editions.

Knife of the Day: The SOG Jungle Primitive may look like a zombie killer, but in reality it is a machete knife designed to remove brush and other vegetation from around the campsite and Homestead. It can even handle a small pine tree, as I discussed in my review of this knife on the Dystopian Survival website. Just go https://www.dystopiansurvival.....com/2019/12/knife-re to read my review of it.

I have a nice crop of cherry tomatoes this year. They make tasty and healthy snacks. More pictures on my instagram: https://www.instagram.com/dystopiansurvival/

You have poked TimGamble 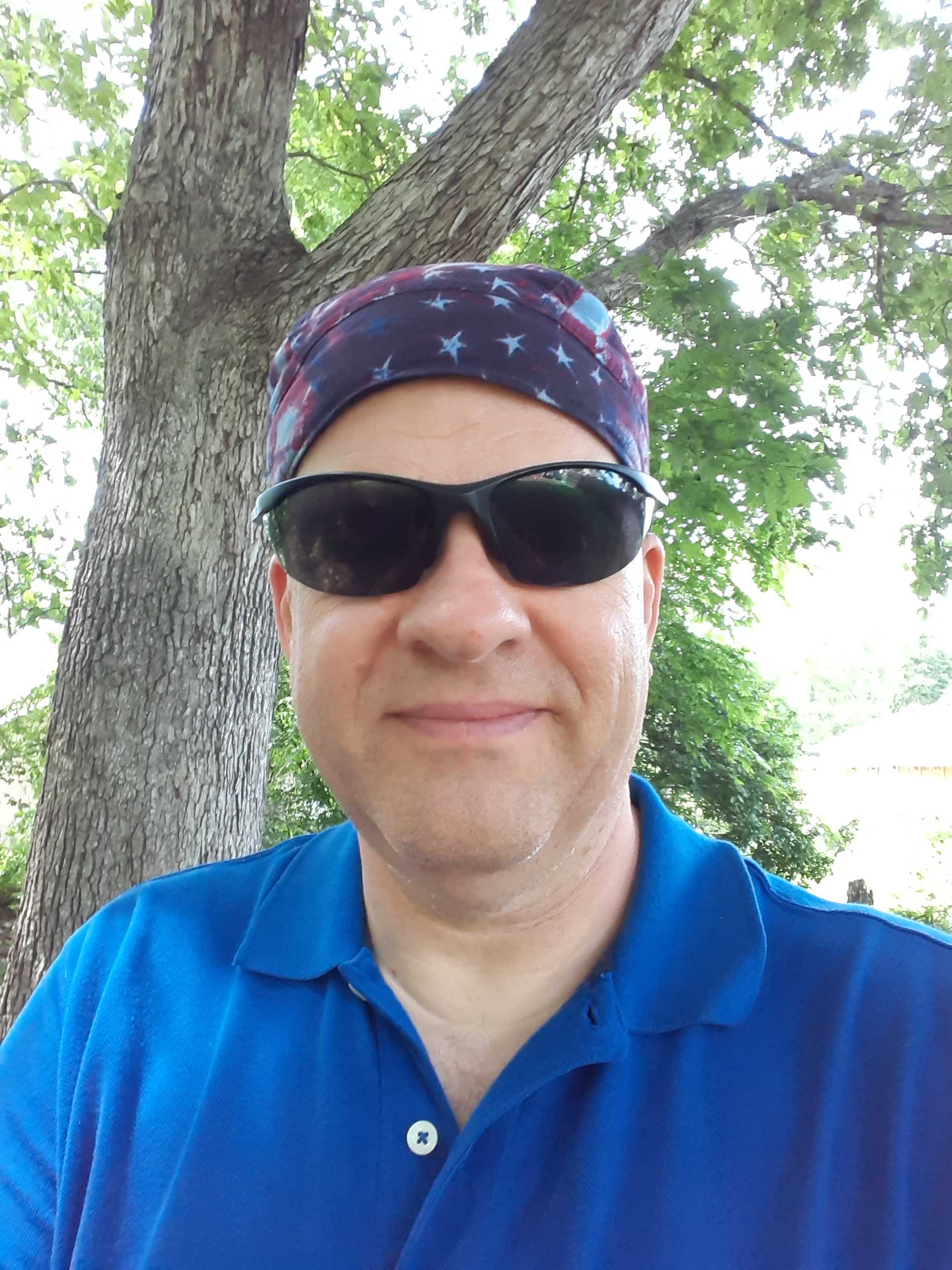