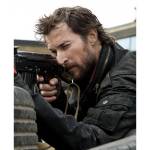 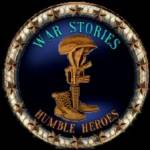 Thus is the meticulous routine performed by the select few chosen for the honor of guarding the Tomb of the Unknown Soldier, located in Arlington National Cemetery, just outside of Washington, D.C. These Tomb Guard Sentinels, elite volunteer members of the U.S. Army's 3rd U.S. Infantry Regiment, watch the Tomb 24 hours a day, 365 days a year, rain or shine -- and have done so for almost 80 years.

The Tomb of the Unknown Soldier was constructed in 1921, after Congress approved the burial of an unidentified U.S. soldier from World War I, with other Unknowns interred since. The Tomb has been guarded year-round continuously since 1937, when the first 24-hour guards were posted. Since April 1948, sentinels from the 3rd U.S. Infantry Regiment, also known as the "Old Guard," have been watching over the hallowed memorial.

One less American enemy to deal with!
http://www.informationliberation.com/?id=61536 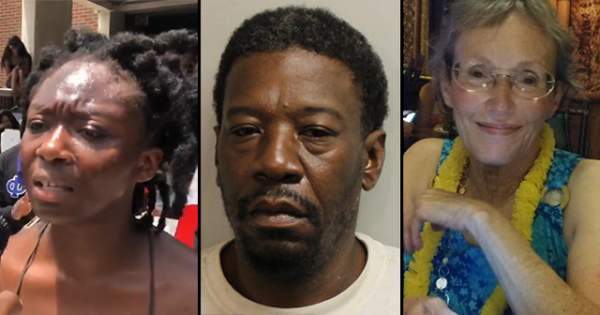 Career criminal Aaron Glee Jr, 49, was arrested over the weekend by the Orlando Police Department on warrants out of Leon County in connection with the deaths of Black Live.
Please log in to like, share and comment!

"Brimmage is a convicted sex offender who has more than 100 previous arrests"
https://bigleaguepolitics.com/....video-black-man-in-c 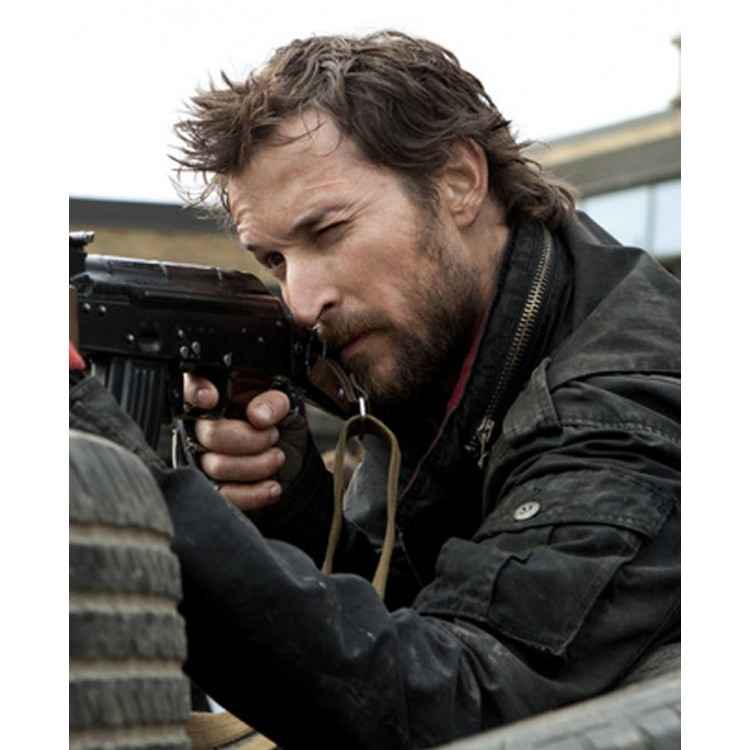