ILLEGAL ALIENS FROM IRAQ SWARMING INTO GERMANY VIA POLAND
Most of the ILLEGAL ALIENS who come to Brandenburg on this route are Iraqi citizens.
https://www.epochtimes.de/poli....tik/deutschland/inne 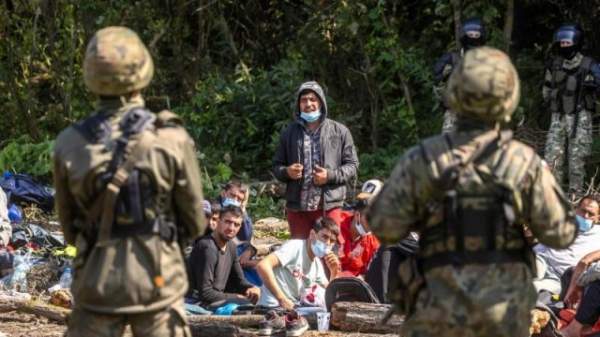 Afghans evacuated from the Italian armed forces travel illegally with the help of a smuggler .
https://unser-mitteleuropa.com..../von-italienischen-s 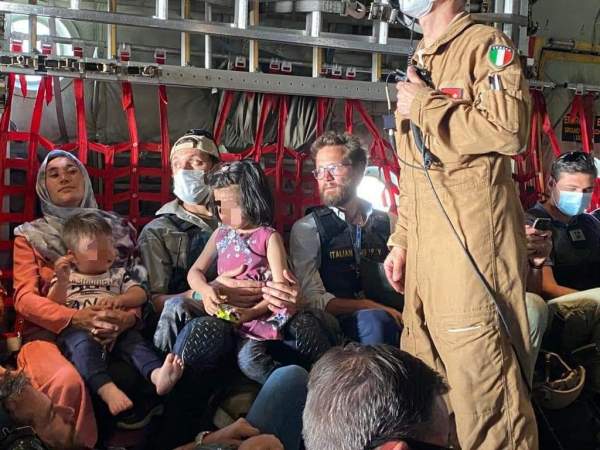 Several bullet holes could be seen on a house entrance door on Köpitzer Strasse. Both victims were taken to hospitals.
The police moved in with heavily armed forces and sealed off both crime scenes, the officers had machine guns with them. The Special Operations Command (SEK) has also been requested in the meantime. The B1 was temporarily blocked from Friedrichsfelde to the east, the police searched the area with a helicopter.
competing group - or a punitive action against business partners.

On Sunday night shots were fired in two places in Lichtenberg. Two Turkish citizens were injured and taken to clinics
That speaks for an argument in the organized crime"
https://m.tagesspiegel.de/berl....in/schuesse-in-die-b 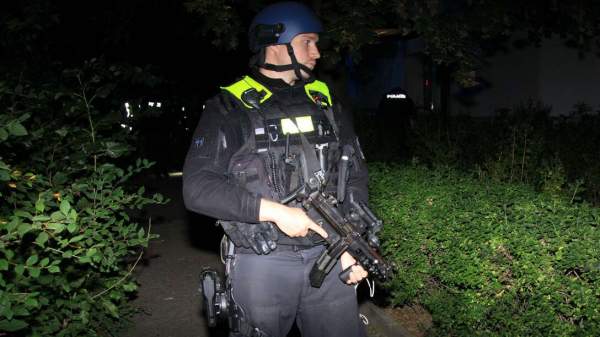 While German politicians and the media do not miss an opportunity to continue making the new colorful world of multiculturalism palatable, the former Hungarian secret service chief Laszlo Földi warns on Hungarian state television of tens of thousands of migrants who - financed with oil money - are preparing a civil war in Germany. They will strike out of the so-called “NO-GO areas” and gradually expand their combat area. At the same time, Islamic parties are founded, which then also take political power in Germany.
https://unser-mitteleuropa.com..../ungarischer-geheimd 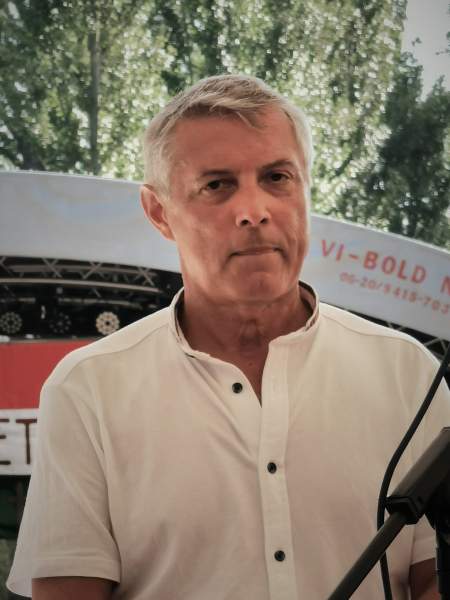